Hollywood has been pushing out movies that are aimed at scaring the crap out it’s audience since the early days of the film industry. The movies continue to be a hit at the box offices, and folks from every walk of life come daily to have their pants scared off. Why on Earth would we subject ourselves to the brutality that is involved with most modern day horror flicks? As a huge fan of the genre itself, I can tell you that it’s tough giving an answer to that question.  Some experts say it’s because these films appeal to the carnal beast that lives inside of us all. For me, I’ve seen so many scary movies, that most fail to make any sort of impression at all, let alone bring out my inner rage monster.

Another issue that people have with scary/violent movies is that they may be desensitizing us to the horrors we see in real life. People have blamed everything from serial killer rampages, to school shootings on the fact that folks are watching such content. While I don’t prescribe to this theory, but there are many bored and lonely housewives who fear that our society is becoming numb to the idea of death, destruction, and carnage, all because of what their children watch.

The truth of the matter is that scary movies don’t actually trigger the fight of flight response that your high school biology teacher told you about a million years ago. Nor do they cause any sort of cultural desensitizing to the general public. In fact, the part of the brain that gets stimulation during a great scary movie is actually the visual cortex, which is the part of your brain that is responsible for procession incoming data. Without spouting off a puddle of Freudian dribble, what the experts are telling us, is that we like to watch things that fall outside of our daily norms. In other words, our poor brains are so freaking bored that we need to watch helpless women with gigantic… well assets, getting gutted by an insane madmen just to stop from going crazy ourselves. Yea, that sounds about right to me.  Whatever the reasoning is for our fascination with the occult and spooky, the fact is that people watch them. Let’s take a look at my ultimate list of Hollywood scares. 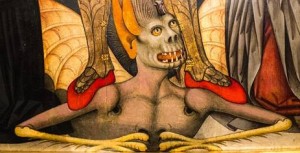 Any horror aficionado will tell you that this movie is hands down, the greatest horror flick to ever his the big screen. Loosely based upon a popular book. People even reportedly killed themselves after watching this one. 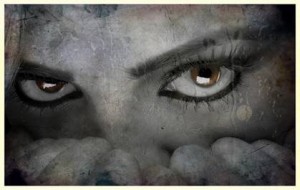 “Hello, Clarice.” Dr. Hannible Lector, everybody’s favorite cannibal, is by far the greatest antagonist ever to hit the big screen. 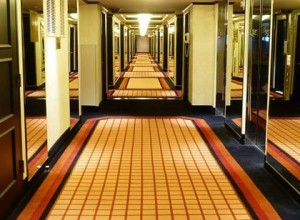 What comes to mind when you think of an ax-wielding murderer? The answer is, of course, Jack Nicholson, as the father of little Danny Torrence in The Shining. Don’t tell Steven King I put this one in the list. It’s reported he’s not a big fan of the film.

Norman bates is scariest mamma’s boy to ever put on a dress. The movie wasn’t the scariest (in my honest opinion), but to have a horror list without this one would be blaspheme. 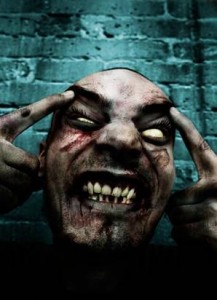 If the zombie apocalypse ever hits your neck of the woods, track down George Remero and beg for wisdom. This guy is the king of the zombie flick, and this is by far his greatest work. 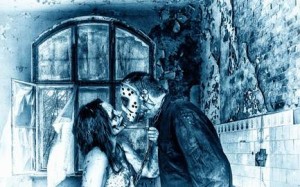 Oh sweet cheesy 80’s, my list wouldn’t be complete without a visit with the one and only Jason Vorhees. The movies revolve around a hockey-masked murderer, that returns from the dead over and over to reek havoc on any unsuspecting teenager stupid enough to get laid around a lake. 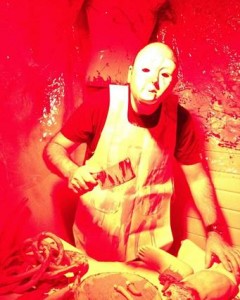 One of two famous masked murderers to live in the genre of 1980’s horror. Freshly out of the mental ward this guy’s only goal is to finish off the lives of those that visit his childhood home. 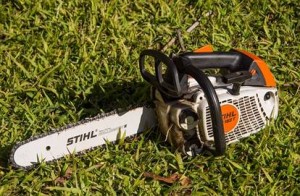 Leather-Face is the based very loosely on a man named Ed Gein. The movie has multiple spin-offs, and is famous for its chainsaw wielding maniac. 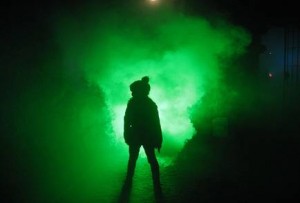 Everyone remembers the scene where a slimy little flesh eating alien bursts through the stomach of an unsuspecting astronaut. The worst part of this movie through (at least for me) was the thought of a face hugging alien shoving it’s giant extraterrestrial wiener down my throat to have it’s baby. Ridley Scott is a sick man. 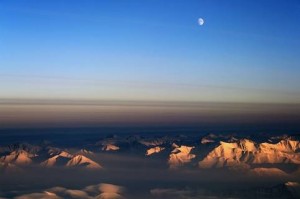 Kurt Russel, a bottle of booze, and a frozen shape shifting alien: does it get any better than that folks? This is the first horror film I ever remember seeing, and it remains on my all time great list to this day.

5 Things that processed food is doing to your body

10 most commonly antibiotics found in your daily food