Elephants are intriguing creatures. Their huge size, their silent demeanour, the long nose and those floppy ears continue to fascinate people. They are the largest land animals on Earth and have two species, the African elephant and the Asian elephant. Read on to know more about 10 other things you didn’t know about elephants. 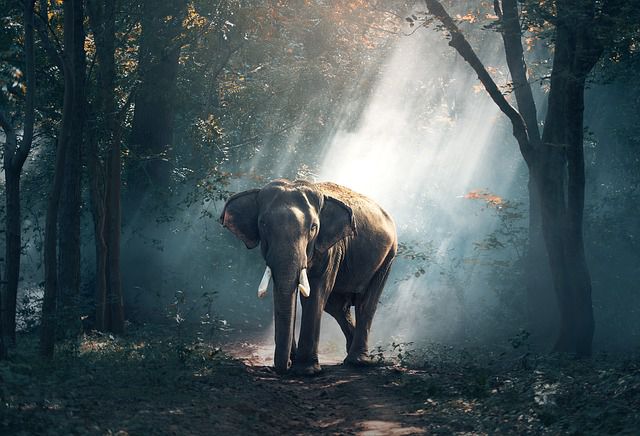 We have often heard the phrase ‘an elephant’s memory’ and it stands true for a reason. Elephants know every member of their herd and can recognize 30 companions by sight and smell. They can recall locations after a long visit and can remember and distinguish cues that signify danger. They have also recognized humans after being apart for years. 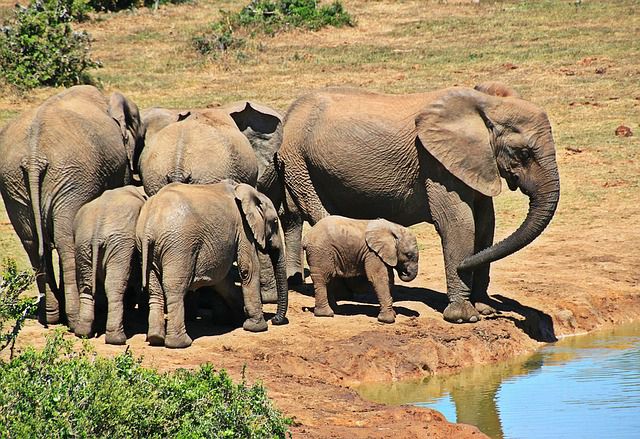 A herd which is a group of elephants is led by a matriarch who is the oldest female of the herd. Elephants of all ages as well as females stick together in a herd whereas male tend to wander on their own. They follow rules of their own such as when they meet a new elephant, they extend their trunks. The matriarch teaches young ones how to act properly.

Out of all the land mammals, elephants have the largest brains which makes them intelligent animals. Their brain is 3 or 4 times larger than a human brain but it is still relatively smaller as a proportion to their body weight. 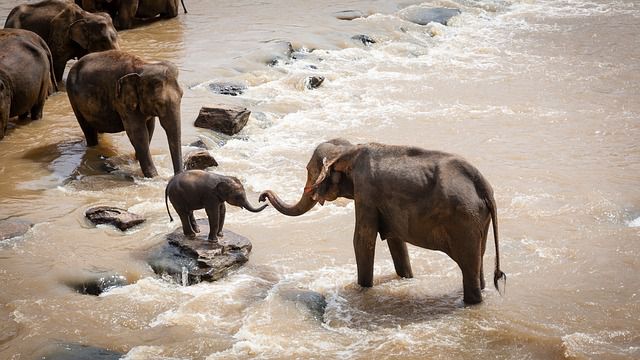 An elephant’s gestation period is 22 months which is highest than any other land animal. Even new born elephants weigh a lot (260 pounds)! A baby elephant can also stand up on its shortly after being born.

#6. They are smart creatures

Elephants have a basic understanding of arithmetic and can keep rack of relative quantities. Moreover, they can recognize 12 distinct tones of music and recreate melodies. 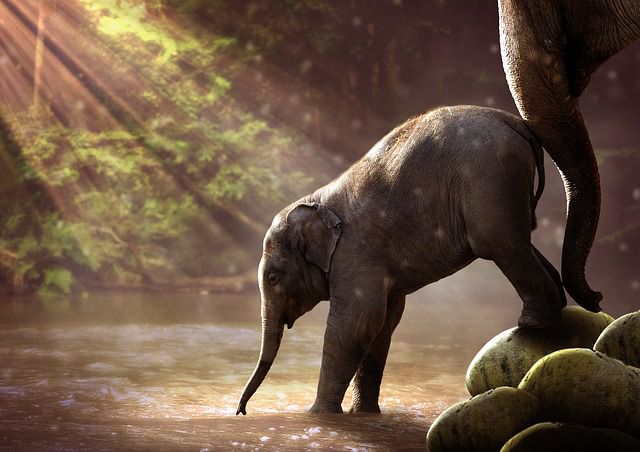 An elephant’s trunk is its most important limb which is a fusion of its nose and upper lip. What’s so fascinating about the trunk is that it is strong enough to rip off branches from trees and gentle enough to pick up a blade of grass. The trunk is also used for drinking water and spray water on its body while bathing.

Their tusks are modified incisors that grow throughout an elephant’s lifetime. In fact, an adult male’s tusks can grow up to 7 inches per year. Their tusks serve various purposes such as digging for water, roots, salt, debarking trees, clearing the path and marking their territory. Occasionally, they also use them during fights. 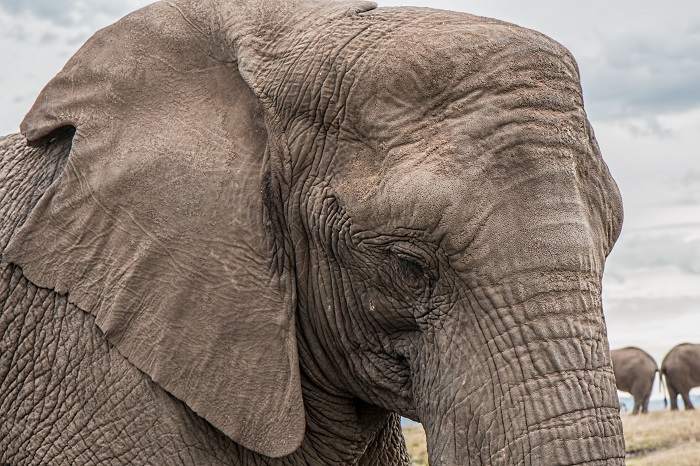 Elephants are one of the animals that suffer from post traumatic stress disorder. This plays an important role in domesticating them. In fact, they are the only non-human animals who mourn their dead, perform burial rites and even return to their graves!

Elephants can walk at two paces, a slower one and a faster gait which resembles running. However, they cannot jump, gallop or trot. But these giant creatures can swim and use their trunk as a snorkel.