The benefits of drinking this ancient brew range from the physical to the mental. These days, even medical professionals are touting the pros of indulging in coffee, in moderation, of course.

# 1. Coffee is loaded with antioxidants. 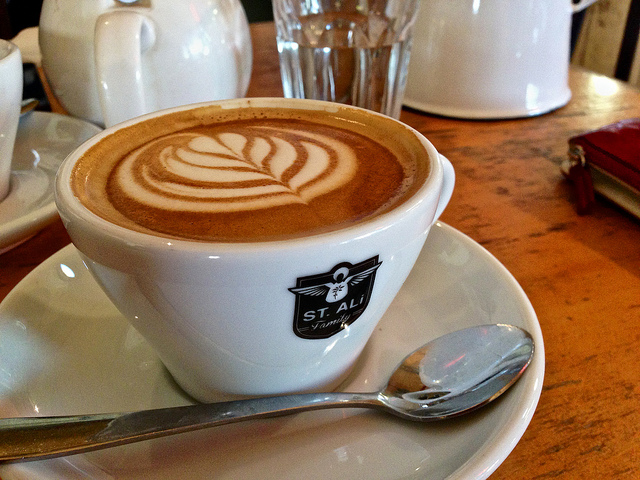 A study done in 2005 declared that “nothing else comes close” to delivering the amount of antioxidants to Americans that coffee does. Antioxidants have been shown to prevent everything from cancer to heart disease.

# 2. Coffee could help to reduce the symptoms associated with Parkinson’s disease.

A 2012 study determined that for those who already have the illness, caffeine may help to control the involuntary movements that are the hallmark symptom of Parkinson’s.

#3.  The scent of coffee is a big de-stressor for those who are sleep deprived. 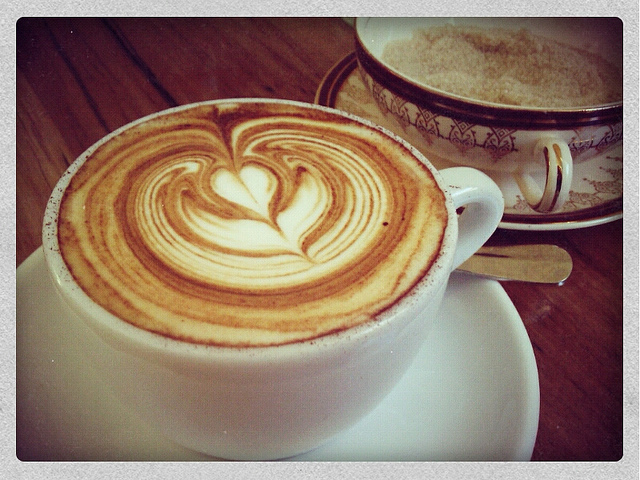 A recent study in South Korea was performed on tired rats who were exhibiting signs of stress due to a lack of sleep. The smell of coffee altered their brain’s chemical makeup and they became better able to deal with the stress.

#4.  It’s good for the liver, particularly in those who consume alcohol.

In fact, a 2006 study indicated that the more coffee a person drinks, the less likely they are to develop cirrhosis of the liver, a potentially fatal condition that is especially prevalent in those who drink heavily.

#5.  It could lessen your chances of developing Type II diabetes. 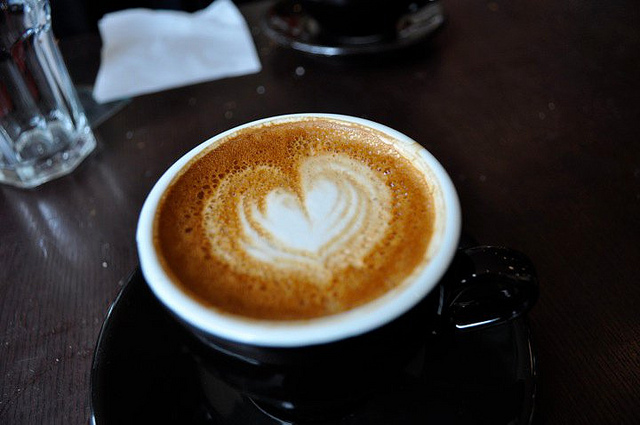 Those who drink at least four cups a day were 50% less likely to be diagnosed with this dangerous disease and the risk continues to plummet with every additional cup that is consumed. 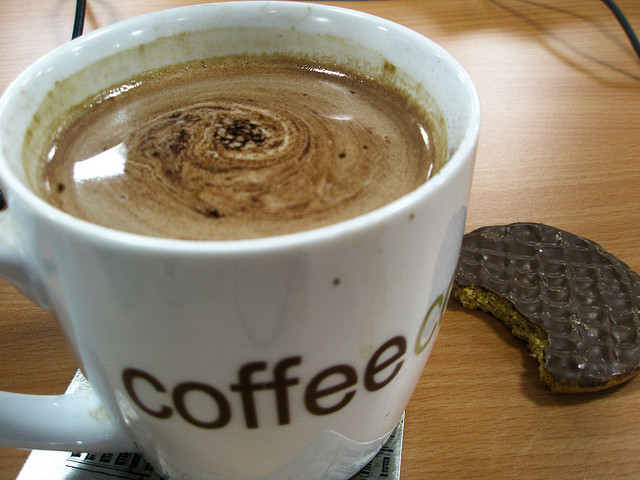 Drinking caffeine when you are sleepy improves all of the markers of your intelligence, from logical reasoning to an ability to focus. 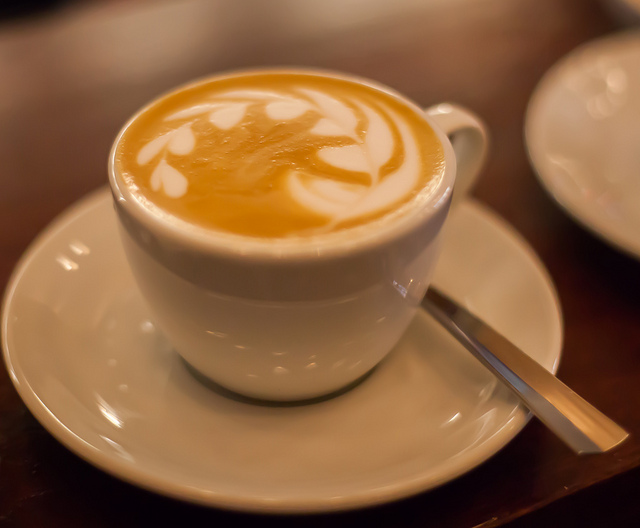 Coffee can serve as a mild antidepressant and has been shown to reduce the risk of suicide by as much as 50% in adults. 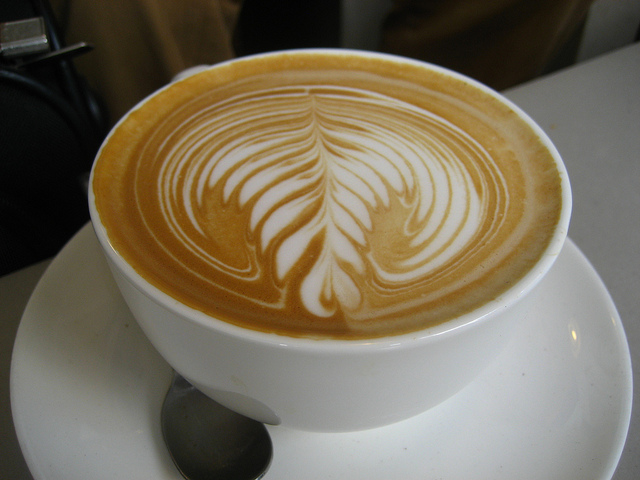 Moderate drinkers of the beverage appear to have a delayed risk of developing Alzheimer’s disease, with onset starting anywhere from two to four years later than in non-drinkers.

#9.  It can improve your athletic prowess. 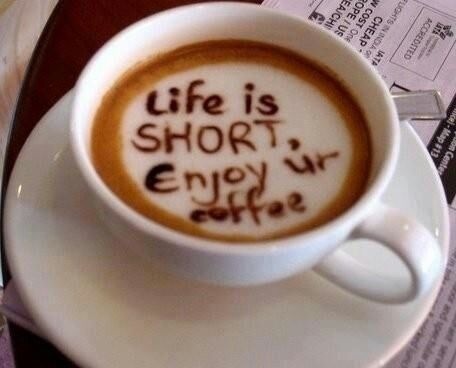 Coffee has been used by athletes for centuries in order to improve their performance, particularly in endurance sports.

#10. It could help to prevent skin cancer, especially in women. 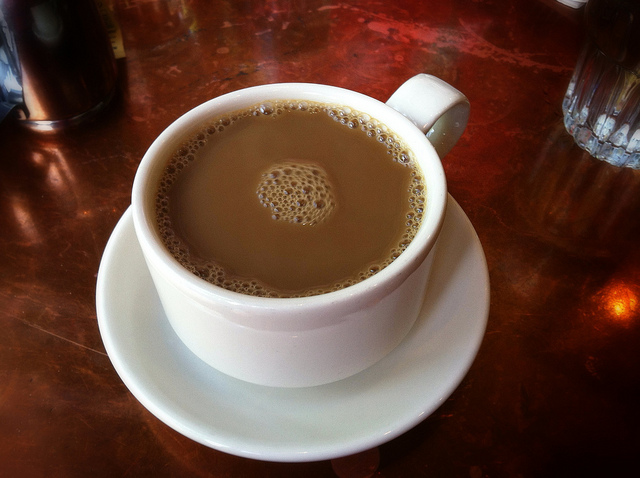 Women who consume at least three cups of coffee a day stand a much lower risk of developing skin cancer than those who don’t. 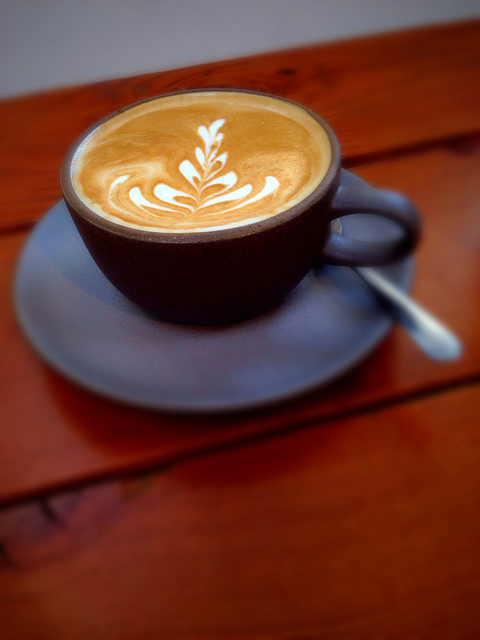 Coffee drinkers show about a 10% less likely chance of being depressed, thanks to all of those helpful antioxidants.