Amazing places to visit across the world 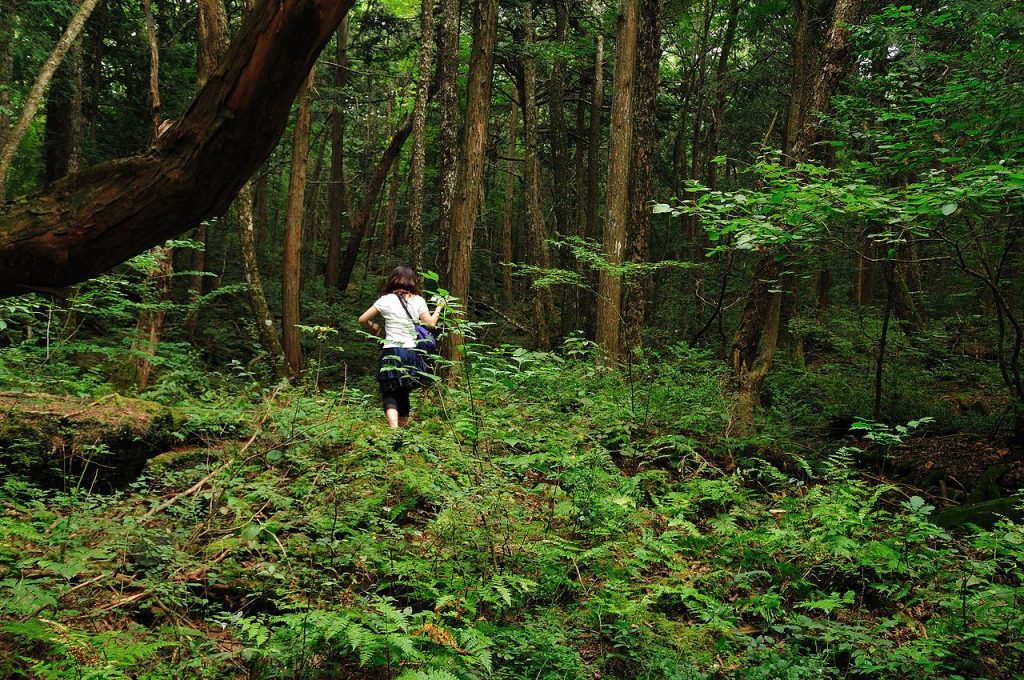 A deep and serene forest at the base of Mount Fuji, sounds so good. But what comes next takes away all the tranquillity. There are clothes, letters, tape and strings sprinkled in the deep of the woods. You may wonder why? It’s because this forest is popular for suicides. Over 247people tried to commit suicide here and out of them 54 were successful.

Moundsville has a violent history. 120 years ago, it was a site to capture and punish criminals. They were put behind bars without any food. Most of them died due to hunger and the scary interiors of the place. The place is now believed to be haunted by their spirits.

In the early 20th century, the town was marked with deaths. Initially, a father and son died and then started a chain of deaths across the village. Some were murdered and some hanged themselves to death. The town now has only 20 residents but the creepy vibe remains.