Behind the glitz and glam of the Hollywood life, almost all the popular actors and directors have a human side too. This post explores the lives of some of your favorite Hollywood celebrities to unearth some crazy fun facts based on stories of their rise to fame, their family histories, previous jobs, and unbelievable sides of their personalities, that are guaranteed to make your jaw drop:

#1. Mark Wahlberg had been convicted of attempted murder and cocaine abuse by age 16 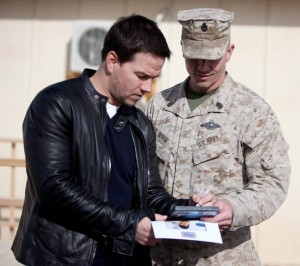 Mark Wahlberg became addicted to cocaine by the age of thirteen and attempted to hit and almost kill two random Vietnamese men, while uttering obscenities against “the slant eyed gooks” when he was just 16. He pleaded guilty and was jailed for two years.

#2. Tim Allen was a convicted drug dealer before becoming an actor 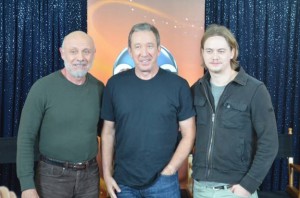 Tim Allen was caught by sniffing dogs at Battlecreek International Airport while he was smuggling 1.4 pounds of cocaine. He served two years in a federal correctional institution in Sandstone Minnesota. 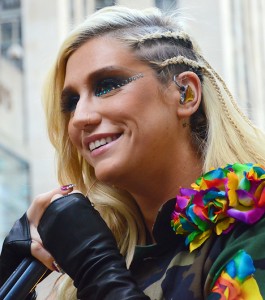 This is the best example of the phrase “don’t judge a book by its cover”. The usually drugged looking singer KeSha who is associated with crazy hairstyles, piercings and body art, has an IQ of 140 and scored an amazing 1500 out of 1600 on her SAT’s.

#4. Christopher Walken travelled with a circus as a lion tamer 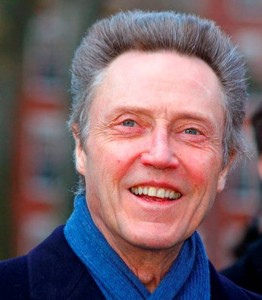 Christopher Walken was born as Ronald Walken. His father owned a bakery in Astoria, Queens and before becoming an actor he used to work in a travelling circus as a lion tamer.

Yep. No kidding. Harry styles has four nipples and makes no attempt to hide it. He believes that he was supposed to have a twin brother. We know better of course. This is a condition known as polythelia and is a congenital anomaly found in 1 out of 18 human males.

#6. Brad Pitt used to work as chicken mascot for a fast food restaurant 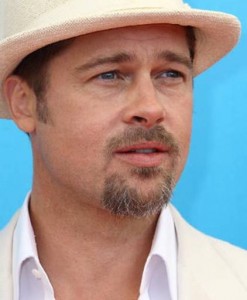 Before becoming a world famous actor and bagging the gorgeous Angelina Jolie, Brad Pitt used to work as a chicken mascot for the fast food chain El Pollo Loco. His rise to fame has become the stuff of legends.

#7. Rowan Atkinson has a degree in electrical engineering 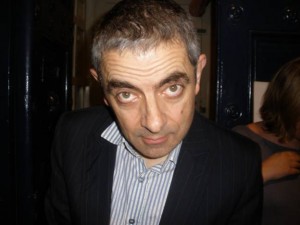 Rowan Atkinson, best known for his comedy role as Mr.bean, actually has an M.sc in electrical engineering from The Queen’s College Oxford. 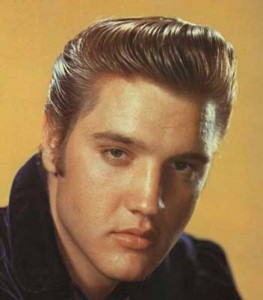 Elvis Presley’s typical dark shiny hairstyle that took the world by storm once and is still copied by many was not god gifted. The singer actually had sandy blonde hair, which he started dying raven black in high school and then kept the habit. 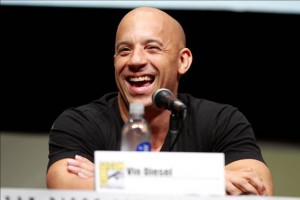 Vin Diesel was actually born as Mark Sinclair. He took the name Vincent (shortened as Vin) while he was working as a bouncer at a nightclub because one’s real name is not used in this business, customarily. “Diesel” was something his friends used to cal him because he was so energetic he seemed to run on diesel fuel. 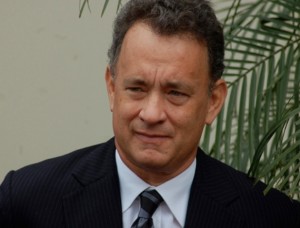 10 Foods that Help you Lose Weight