Be it art museums, trains, banks, businesses or exotic jewels, nothing is spared from an artful robber. While most get caught (thanks to smart detectives), some outsmart the rob places like they are performing. Here are 10 of the boldest thieves in history. 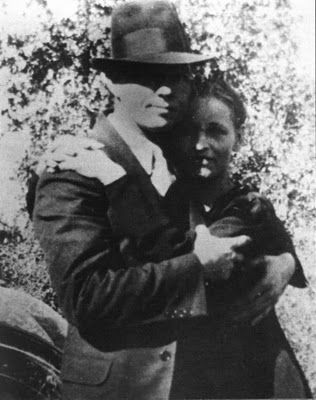 Most of us have grown up with Bonnie and Clyde references in pop culture but not all of us know of the havoc they wrecked during the great depression era. Clyde Barrow and Bonnie Elizabeth Parker along with their gang of robbers robbed over dozen or more banks, smaller and rural gas stations. They have had their own share of popular culture as well as found mention in a song by Beyonce and Jay-Z.

Also known as Comtesse de la Motte, she was a French thief who orchestrated a brilliant plan to live the lavish lifestyle she needed. She made the “king” buy an exquisite necklace for the queen which never reached her. She was later arrested but escaped disguised as a boy.

Who would want to steal from the royal palace? Apparently, an Irish man named Thomas blood was up to the task of stealing the royal jewels from the Tower of London and came up with a hilarious plan that included lots of fake performances, relatives and aristocrats. Once they gained access, they knocked down the guards, they smashed the jewelry and broker the scepter into two so that they could carry it easily. Unfortunately, they were caught but King Charles II was so impressed that he gifted Blood a title and an estate. 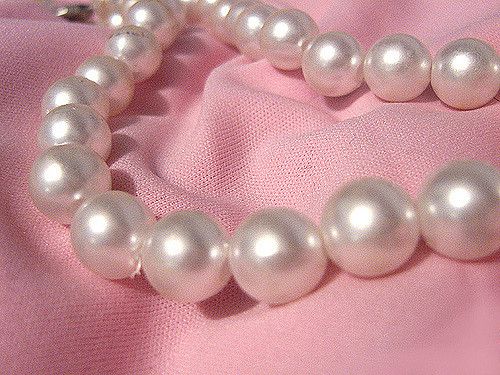 Grizzard was the most notorious jewel thief of his era. The man had wealth and status and stealing jewels was his hobby and yet he could never be caught. In 1913, he stole a necklace of ultra-rare matched pink pearls by what looked like a magic trick. The necklace was called ‘Mona Lisa of the pearls’ and Grizzard was obviously fascinated. He stole the necklace from within a sealed box and replaced it with French sugar cubes.

Jack Ronald Murphy or popularly known as Murf and Surf pulled off the ‘Jewel heist of the century’ in 1964. He was a tennis pro, national surfing champion and a skilled jewel thief. He along with his surfing buddies broke into the American Museum of Natural History’s Gems and Minerals Hall and stole sunshine colored Eagle diamond, ‘Midnight Star Sapphire’ and the 100 carat DeLong ruby.

The Wild Butch Gang along with leader Butch Cassidy and his partner Sundance Kid are notorious in the historic records of robberies. This pair along with its gang was known for robbing banks and trains. They fled to Argentina after being chased by Pinkerton Detective Agency. They allegedly died in a shootout there. 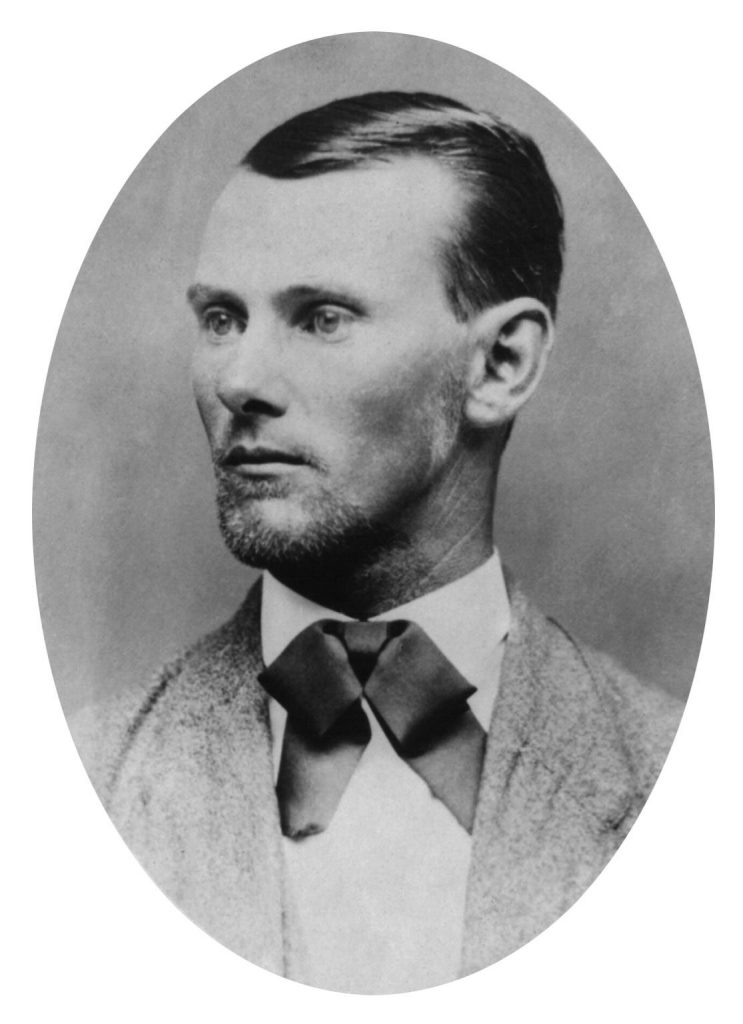 He was one of the most popular robbers of the Wild West and his story had been told in a movie starring Brad Pitt and Casey Affleck titled The Assassination of Jesse James. He was killed by one of his gang members to planned to collect the reward on his head.

Sofia Blyuvshtein sure loved jewels and maybe that’s why she became a jewel thief. She was a cunning liar and good in fooling people. She had other methods such as long fingernails, a dress bag to hide jewels and a small monkey that could swallow gems. 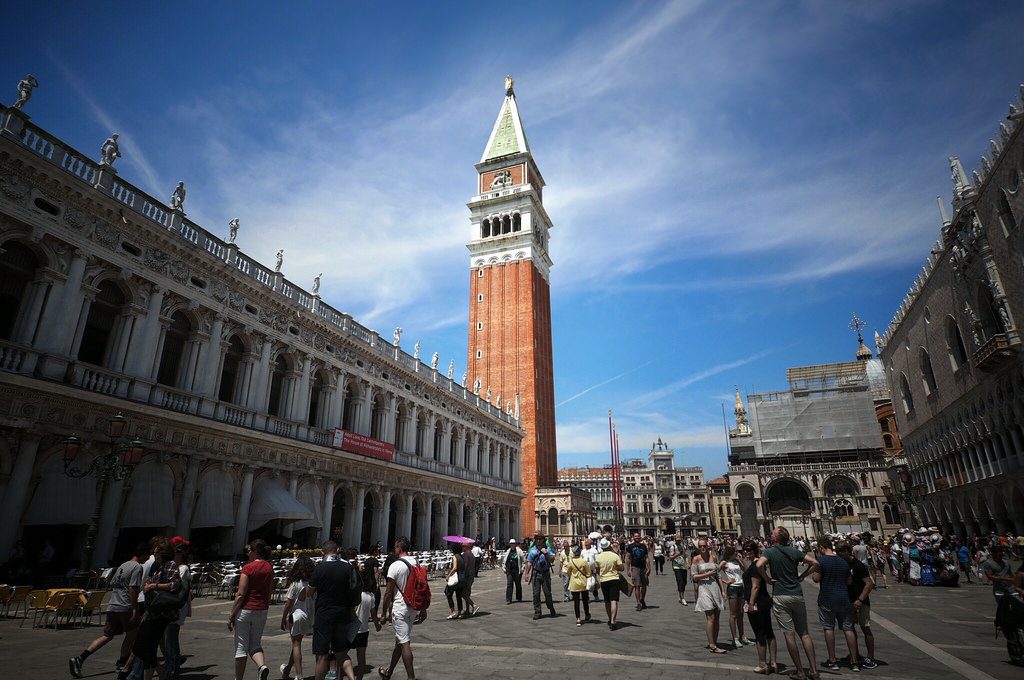 A true gentleman thief of Venice, he only stole from the rich and returned the art pieces to their rightful heirs. He is the only person to have successfully stolen from the Doge’s Palace. In 1991, he entered the palace as a tourist, slipped into a connected prison and then made his way out with the painting Madonna col bambino.

He was a notorious American gangster who robbed over 24 banks and four police stations. He even escaped from jail- twice! He belonged to the era of outlaws during the Great Depression.