Nelson Rolihlahla Mandela. uTata. Madiba. He fought Apartheid and won, becoming the first truly democratically elected President of South Africa. Along the way, he was arrested, tried, sent to prison, married three times. It was a long life, so it stands to reason that we don’t know everything about him.

Nelson is not his birth name. Mandela was born Rolihlahla Dalibhuna Mandela, meaning troublemaker, in 1918. He took the name “Nelson” when he started attending elementary school; it was common practice for black South Africans to be given English names to make it easier for their colonists to speak to them. 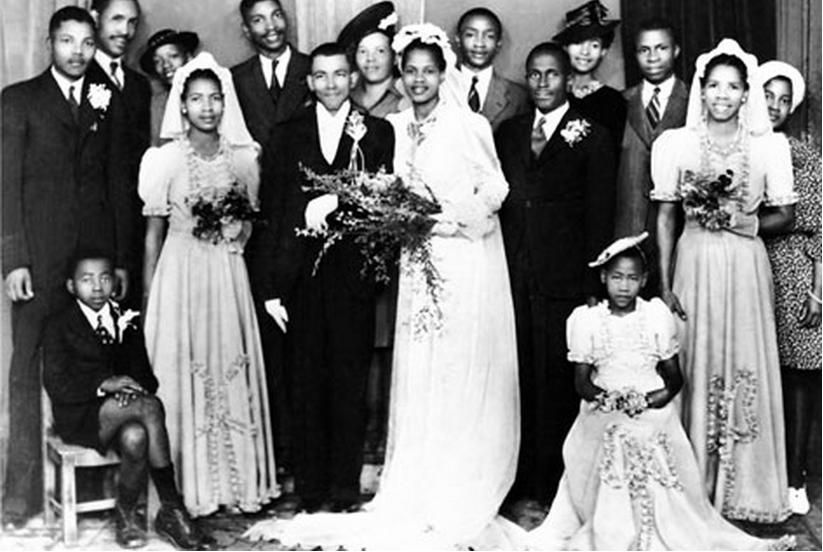 Mandela came from royalty – his great-grandfather was a leader of the Thembu people, and his father was a local chief. He also had very wealthy relatives, who took him in after his father died.

He started young, getting kicked out of a Missionary College for organising a strike against white rule. Mandela got an early start in fighting against injustice.

Madiba was quite the ladies’ man, marrying three times throughout his life. He married his first wife, Evelyn Mase, in 1944. He married his second wife, Winnie Madikizela Mandela, in 1958, and his third wife, Graca Machel, when he was already 80 years old! His marriages gave him 6 children and 17 grandchildren.

Mandela would have been quite the catch – he was passionate about boxing and a snappy dresser too! He was famous for his disguises and ability to evade capture by police. 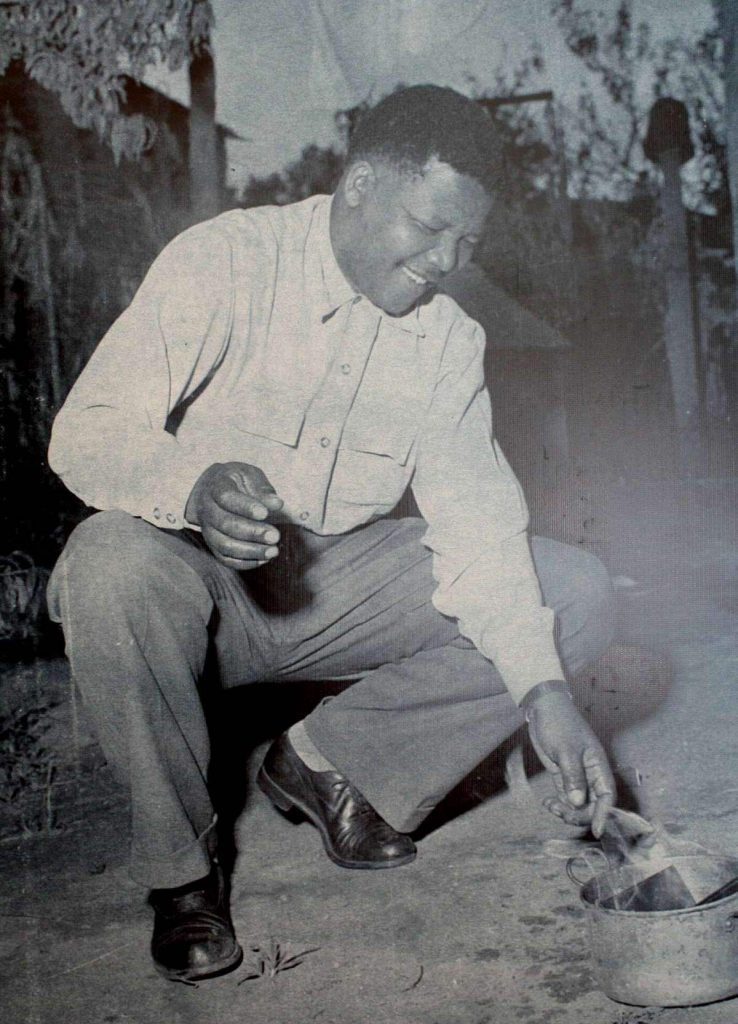 The first black president of South Africa was also highly organised and efficient, probably coming from his time involved in the armed struggle against Apartheid and long years spent in prison. He regarded being late as a serious character flaw and would make a point to always arrive on time. He also made his bed every single morning. You can’t overthrow an unjust system if you’re disorganised, messy and running late every single day.