Is Croatia the next Hot Spot for your Travels?

This year, we’ve witnessed Bali, London and Paris take the stage as top tourist destinations. As we close in for the 2018 travel season, Croatia picks up popularity as it offers up a little more than plenty enchanting attractions and other astounding reasons for it to steal the spotlight. Here are some of the many attractive features of this Eastern European beauty for you to consider this: Is Croatia the next hot spot for your travels? 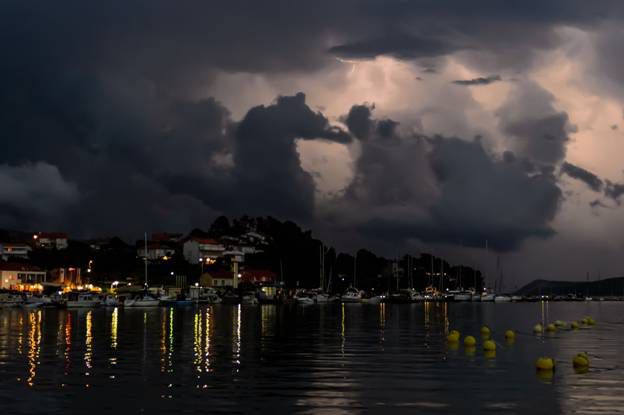 With temperatures ranging from only as high as 20-ish°C/77-86°F in summers to only as low as 5°C/41°F, in winters Croatia’s coastal Mediterranean climate is perfect for any kinds of outdoor activities you take fancy. 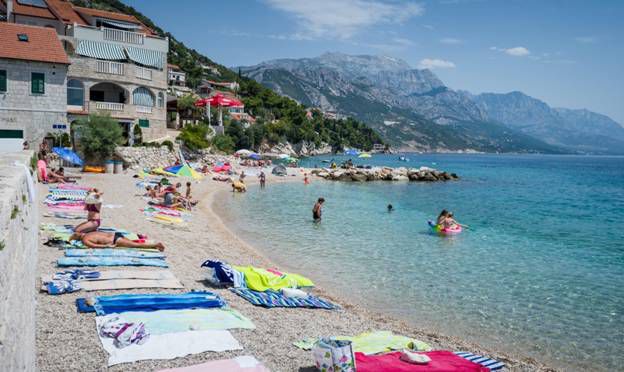 Speaking of outdoor activities, you can rest assured that the splendidly crystal clear turquoise waters lining the coast of Croatia are safe to swim, dive or kayak at as they are free of any deadly sea creatures 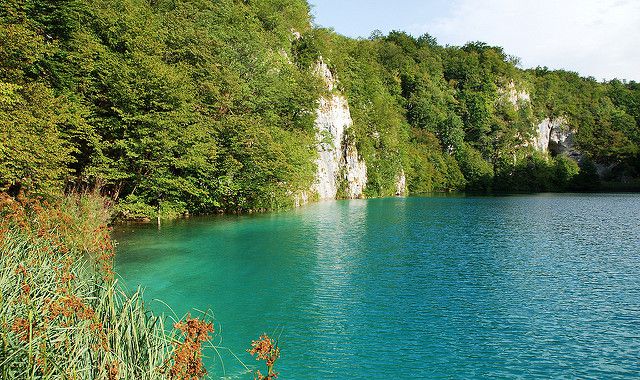 The country is also a heritage galore, with stupendously gorgeous locations such as the Stećak monumental medieval tombstones in Stećci, the azure lakes and magnificent waterfalls of Plitvice Lakes National Park, and the famed walls of Dubrovnik. Croatia is home to eight UNESCO World Heritage sites, some dating back millennia. 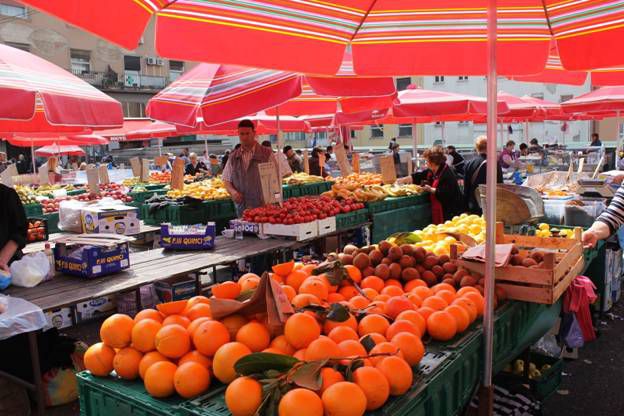 While mountain ranges span the continental portion of Croatia, its flatlands are those rich in black dirt, perfect for growing various crops. This is why many residents are farmers, continuously supplying only the freshest of produce in markets. The Dolac Market in Zagreb is a profoundly popular one; since 1930, the market has been offering catches of the day, vibrant red tomatoes, colorful flowers, and products made from local honey and goat cheese. 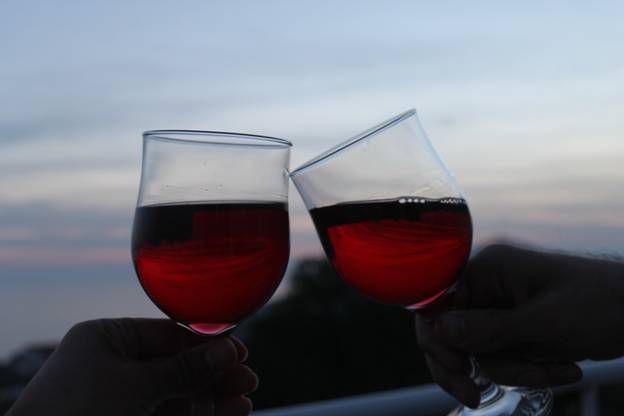 Croatia is near the top of the list of countries with the most autochthon grape varieties (over 130), and as one would expect, there are multitudes of vineyards behind their impeccable wine selection. Genetic studies recently found that the premium wine grape Zinfandel originates from the Dalmatian coast of the country.

Ravishing locations, effervescent crowds, and dazzling sunshine make Croatia a haven for its music festival scene that has been booming for the past decade. Some of the most phenomenal events include the Hideout Festival, Sonus Festival, Garden Festival, Dimensions Festival, and Dubrovnik Summer Festival presenting settings of both modern and classical cultures. 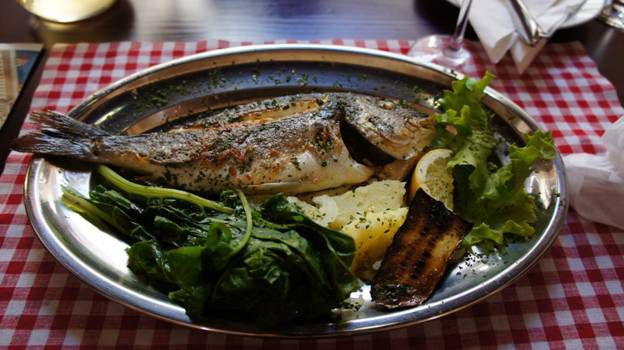 The variety of Croatian cuisines is rivaled only by its diverse historical backgrounds. Continental regions draw their influence from Central European and Mediterranean hearty menus while the coast offers fresh seafood and Italian relish of only the highest caliber. The offshore Adriatic islands, on the other hand, are notorious for their succulent lamb.

Croatia serves as a site to several settings in the HBO series Game of Thrones. Among the many spectacular attractions featured in the series are the forts and walls of Dubrovnik doubling as King’s Landing, and the scenic Trsteno Arboretum, appearing as the Red Keep’s gardens. There is an unquestionably deeper level of indulgence and appreciation from laying eyes on these places in person. Some upcoming films set to shoot or have been shot in Croatia include Mamma Mia: Here We Go Again, Shatterhand (James Bond), and Star Wars VIII: The Last Jedi.