Top 10 Rules For Friends With Benefits

In the modern era of Tindr and career-minded young adults, the ‘friends with benefits’ situation is becoming more and more common. With that being said, this uncharted territory can hold some confusing circumstances. What are the rules for a FWB arrangement? Are there even a set of rules for Friends With Benefits? Yes- yes there are. And if you’re in a FWB ordeal, you should definitely follow them. 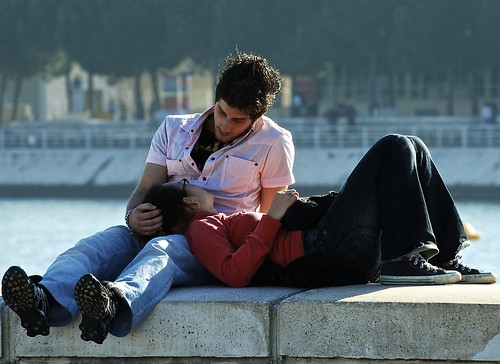 Spending the night is intimate and it’s a thing couples do. You two aren’t a couple. Get up, take a shower, and go home to your own bed. You guys are in it for the fun and the casual sex. Don’t get in the habit of acting more like a couple than a couple of friends. 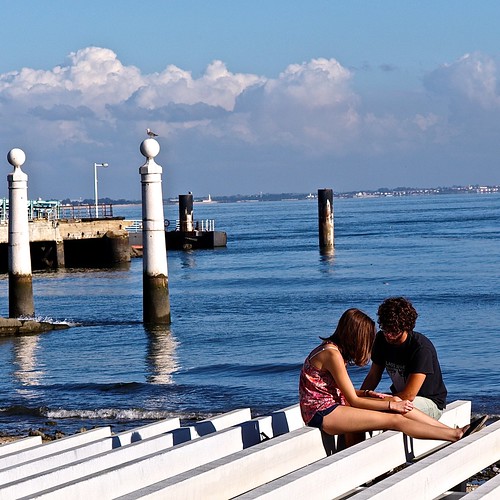 Don’t hide behind excuses or avoid the topic. Have the “What are we?” conversation within the first time of sleeping with someone. Being clear up front ensures that everyone is on the same wave length and no one’s feelings get hurt in the long run. 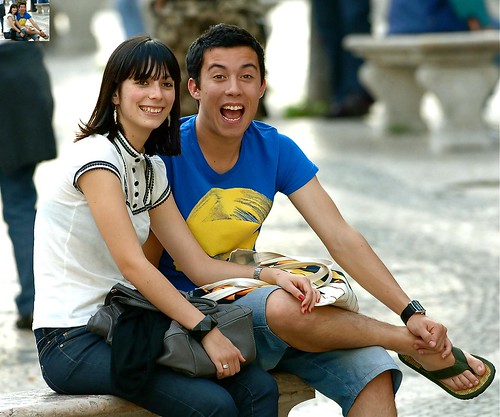 Yes, do things outside of having sex. No one wants to be used, and when ALL you’re doing is hopping into bed with eachother eventually each of you are going to feel more like f*** buddies than friends with benefits. So hang out, eat pizza, watch movies- whatever. But be friends, not just sex partners.

#4) But Totally Feel Free To Hook-Up 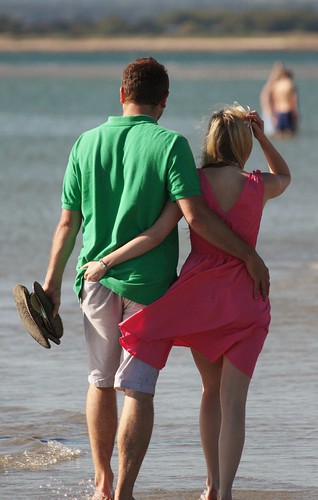 Being friends doesn’t mean that a 11:00 PM booty call on a Friday night is out of line. You DO have benefits afterall. So use them. Have that good ole’ casual no-strings-attached sex. That’s why you’re in this arrangement to begin with.

To avoid confusing one another, don’t be romantic. Don’t go on dates, cuddle, hold hands, or tell your friends how much you like eachother. Avoid mixed feelings by not doing things that will arouse them. Keep things platonic… well, outside of the bedroom. 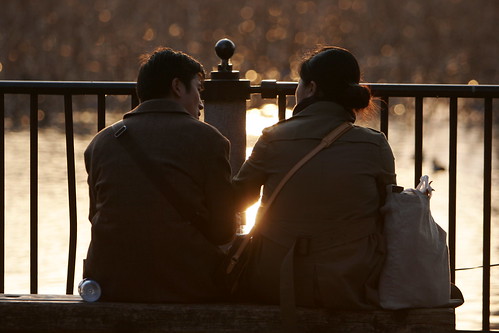 If you do start to have feelings for them, or think that they have feelings for you- be upfront about it. Hiding your emotions will only ensure that someone gets hurt in the end. You’ll either start dating or break it off, but either way you’ve spared you both the complication of ruining things with emotions later on.

#8) Be Open To Seeing Other People 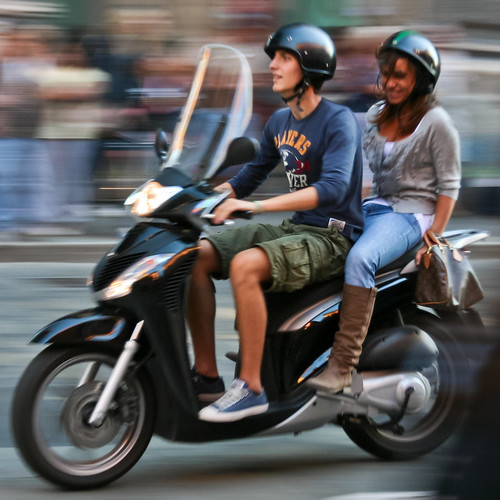 The glorious thing about a FWB arrangement is that you’re NOT in a relationship. So go out, meet some other people, flirt, go on dates- have some one night stands. Don’t miss out on your chance at meeting someone else, because you’ve binded yourself to a nonexistant contract with your friends-with-benefits. 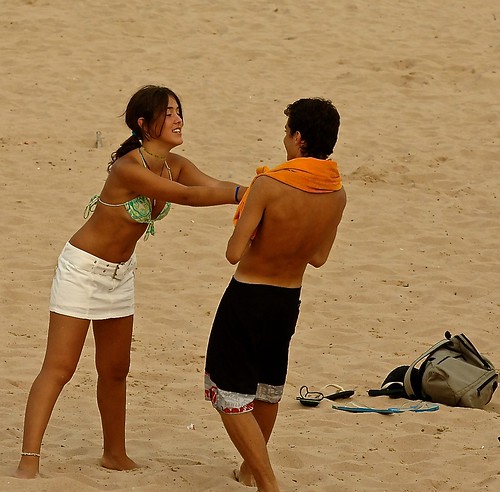 Number one way to ruin a FWB arrangement: be jealous. So suck it up and keep your platonic feelings in check. Don’t worry about who else they’re sleeping with, or dating, or talking to. You’re their FRIEND- not lover, remember? So enjoy the benefits, and leave the romantic jealousy elsewhere. 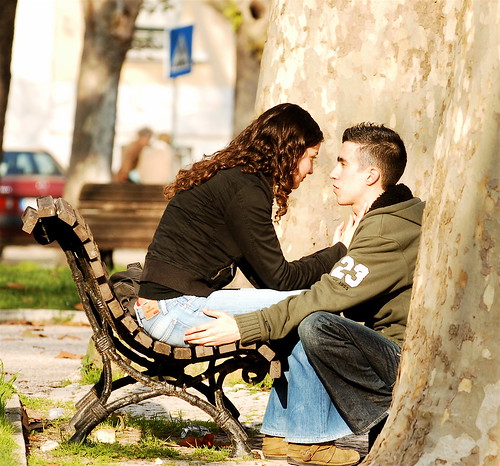 All good things must come to an end, and eventually you’re little sexcapades with your FWB will have to end too. Be prepared for the day when you’ll have to say farewell to your hook-ups, as they permanently hook-up with someone else. FWB is temporary, and you should go in with the mindset that it won’t be forever. So enjoy it while it’s here, and be ready to say goodbye when the time is right.

People who stay up later are more likely to experience nightmares.