#1) Social Media Is a Wealth Of Information On Your Crush 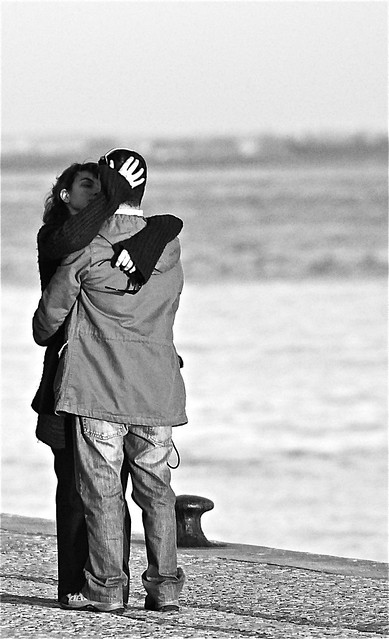 You can literally find the date your crush and their ex broke up on Facebook. You can see pictures of their family and pets on instagram. You can read their every waking thought on Twitter. Social media is literally every stalkers dream- and let’s face it, we all indulge in it a little more than we should. So, we sorta spent some time drifting through our future-lover’s pictures. But, hey- we couldn’t help ourselves. 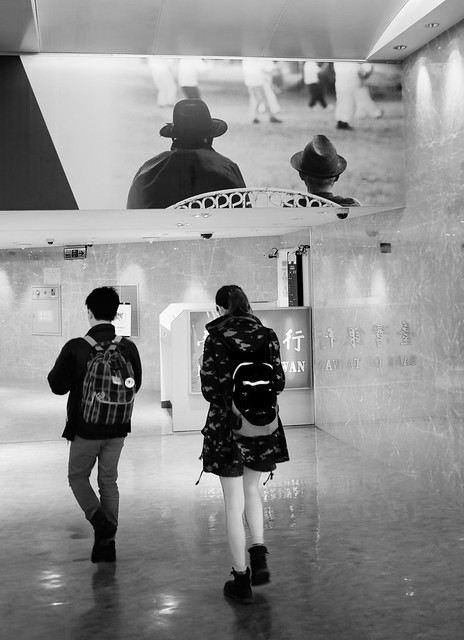 Let’s face it, with the introduction of Tindr having casual sex has become more and more convenient. You can literally find someone you’re attracted to- who’s attracted to you, and then you can meet up with them. And we all know ‘meeting up’ leads to ‘making out’. 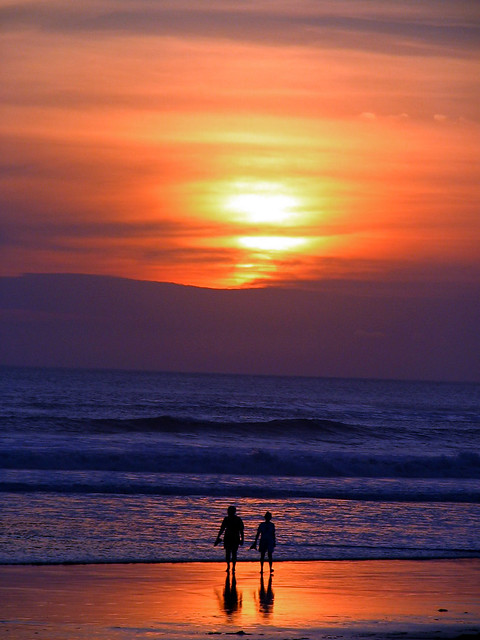 Casual sex in your twenties is totally okay. Contrary to the uptightness of high school and the professionalism of your thirties, in your twenties you can sleep with whoever the heck you want without any judgement. And a lot of people do. Mila Kunis and Ashton Kutcher totally made “Friends With Benefits” popular. And it’s not deflating in popularity any time soon.

#4) And Marriage Is Definitely A ‘Thing’ Too

With that being said, people are definitely getting married now. We were all in high school, it seems like yesterday- and now half of us have rings on our fingers. That’s pretty insane. Awesome, but insane. But in total honesty- let’s face the facts that those Facebook engagement announcements are getting a bit annoying at this point. 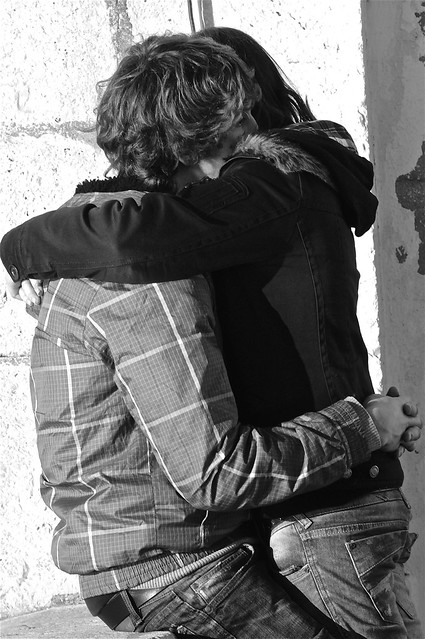 Dude- like half of the couples I know met online. Online dating has become our generation’s love-making success story. POF and Tindr and even Facebook have brought more people together than any random bar-introduction I know of. Online dating is so convenient. It really is the best. 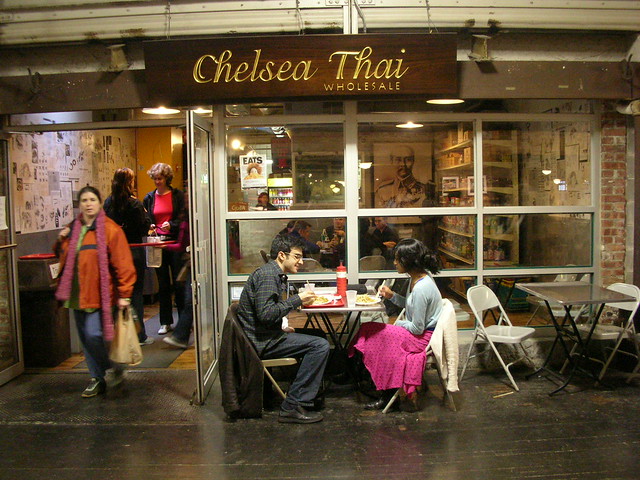 Ugh, and now that we’re used to online dating- offline dating is complicated as heck. We don’t know the other person’s interests. We can’t read anything about them prior to talking to them. How do we even start a conversation? Dating offline is so nerve-wracking. I mean, we still do it, but jeez it’s a lot of work. 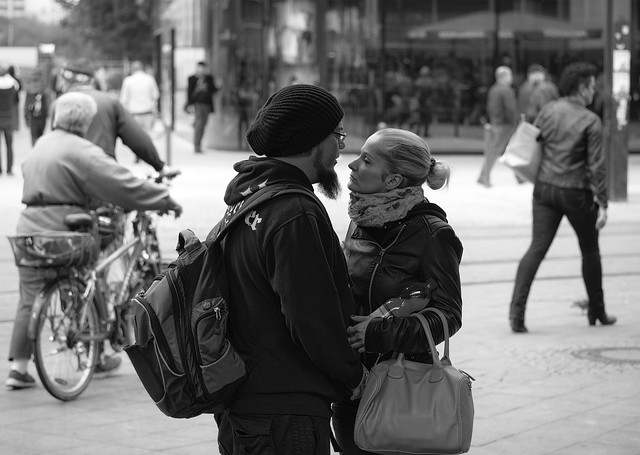 And the age of long-distance relationships is coming forth. Because of online dating we can meet people across the country- or even across the world and fall in love. With the help of phones and webcams and snapchat and social media a relationship from a distance is totally possible, and that’s sort of awesome. 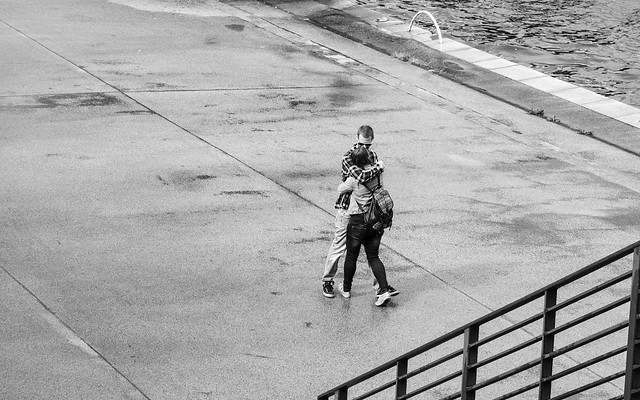 But now that we’re in our twenties, distance really can put a block in a relationship. We’re both moving forward with our lives and creating careers and success-stories. But one of us has to pick up and move away from EVERYTHING to be with the other person. That’s pretty crazy. But without a plan to move, that LTR isn’t going to work. 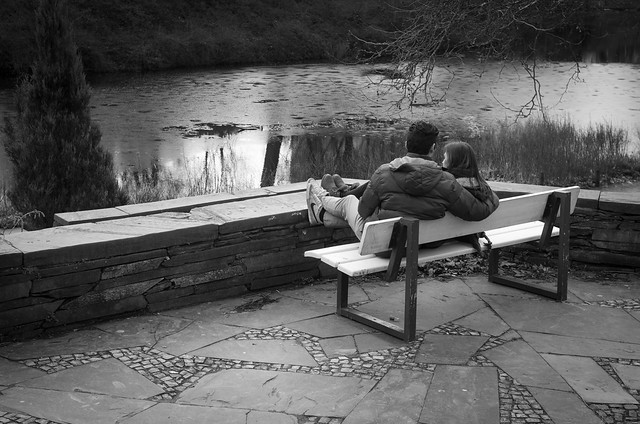 Most likely half of your friends are settling down (maybe even having kids) and the other half are still puking their guts on the sidewalk outside of the local club. So you have two totally different perspectives on life within your reach. The tough part is figuring out which crowd you want to join.

#10) If You’re In A Serious Relationship, People Are Going To Ask About A Wedding 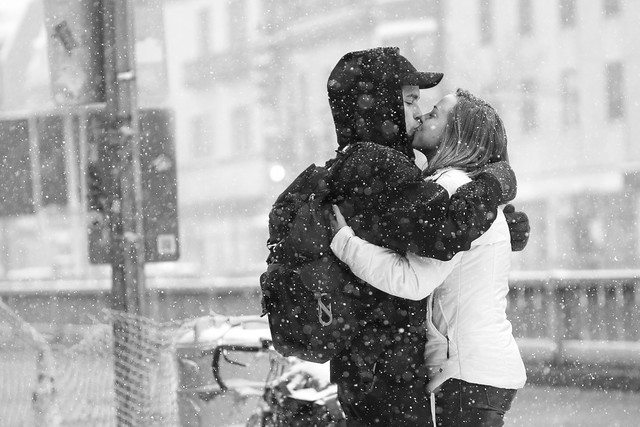 If you’re in a serious relationship- but you haven’t gotten engaged yet, people are definitely going to question when the two of you will be getting married. Which is awkward and unnecessary in this modern age of “I’ll marry or not marry whenever the heck I want to.” But nosy people still gotta ask. 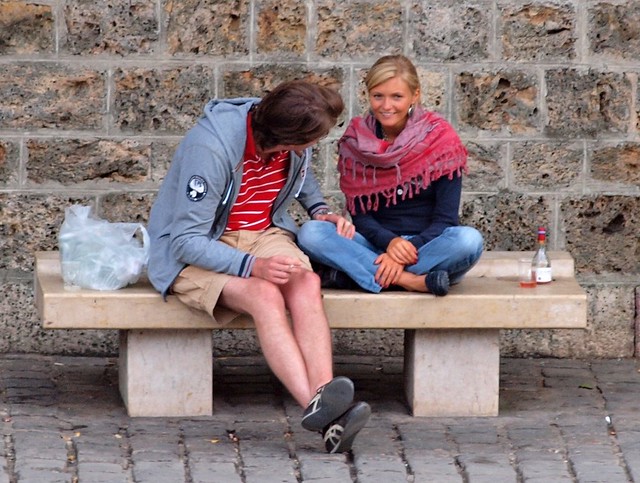 And then there’s the equally as annoying question of “Why?” when people figure out you’re still single. Whether or not you’ve chosen to be single, everyone will want to know a reason for your lack of a relationship. Because you’re twenty- and I guess that’s the time you need to be with someone?

#12) You Realize “Dating” Is Different For Everyone- And Every Situation 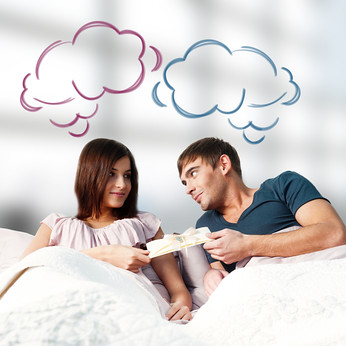 #13) You Find The “Dating” Thing That Works For You 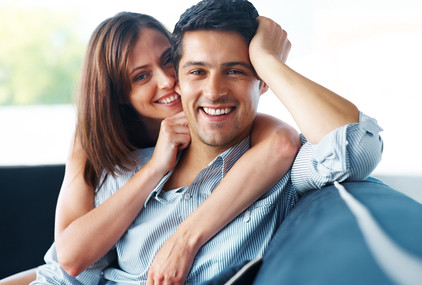 With that being said, dating DOES fit into one category for you- and in your twenties you’ll find your comfort zone and your stride in the dating world.

#14) You’re Still Trying To Figure Everything Out 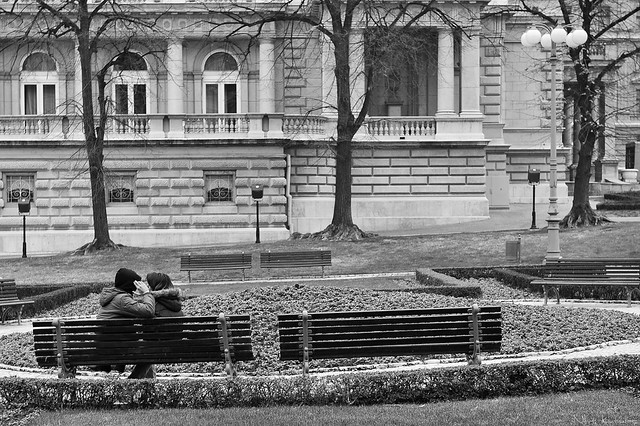 Ugh- but dating is seriously so hard, and confusing. Whether your single, dating, in a relationship, engaged, or married- figuring out this whole ‘love’ thing is confusing as heck. And in your twenties you definitely still don’t have it all figured out. 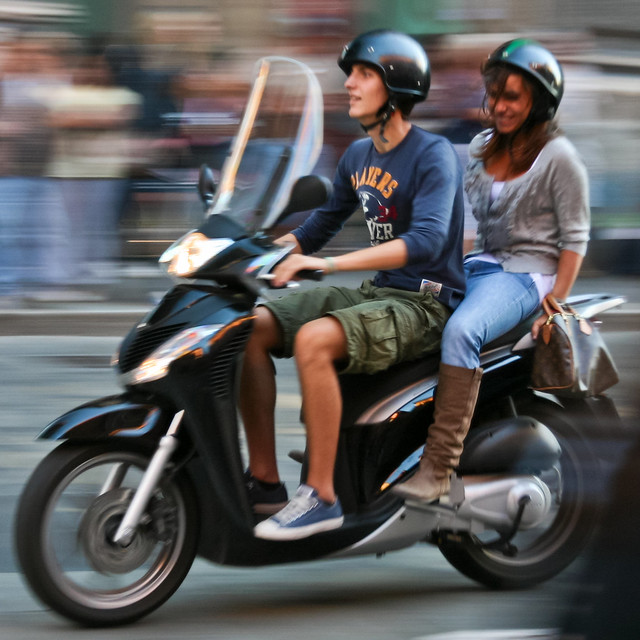 At least you’re not 14 again. You DO have some things in this whole relationship world figured out. And for that, we raise our glasses and say “Thank God we’re in our Twenties!”

What to Expect From iPhone 7