It could appear as a big shock for the teachers as well as the parents to learn that loads of homework does no good to improve the children’s performance at schools. They in fact tend to lower their scores!! This is the conclusion stated by a group of researchers from Australia who had taken aggregate results of many recent studies that investigated the relation between student’s academic performance and the time spent by them completing the homework.

As stated by Richard Walker, an educational psychologist at the Sydney University, reports show that the countries where children spend more time to complete homework, they usually showed low performance in terms of score in the standardized test PISA which stands for Program for the International Student Assessment. This same behavior was observed when one compared the time spend in working out the homework and test scores at the various schools within different countries. Well this is nothing new. The same has been true even in the past as revealed by the studies. 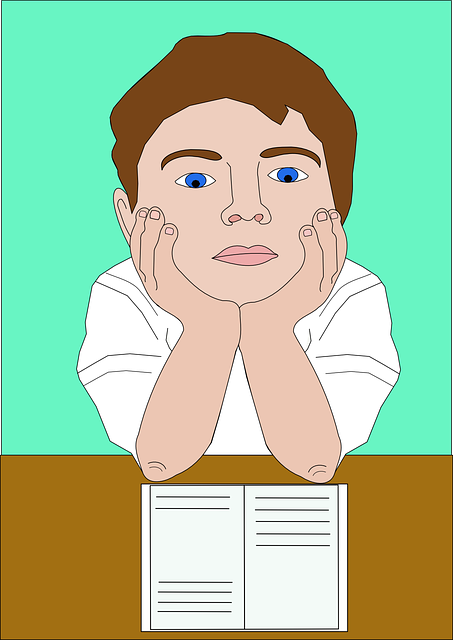 While loading children with long hours of homework every night is harmful, doing the same just for one or two hours every week does not affect the test scores in any manner says the report. But it only boosts their academic performance during the grade school’s last three year. Walker put it straightforward that the homework served no good for students till the senior high school. This fact applies universally to all the countries across the world including the United States as stated by the Pennsylvania State University’s Gerald LeTendre. The study conducted by him and his colleagues basically say that teacher assign some tasks to be completed at home that are actually unwanted busy work. To them assigning homework appeared a remedial strategy for not being able to cover all the topics in class within the time, way to make up for the low quality education system or as exercises for student struggling. From any point they could not find the homework to be an advancement strategy so that the children’s intelligence could be enhanced.