Love him or hate him, but there is no ignoring Eminem. The rapper has had his fair share of controversies and has churned out hits which have either disturbed some people or inspired some. But he undoubtedly continues to rule the rap universe. So check out these 10 must-know facts about Eminem which every fan should know! 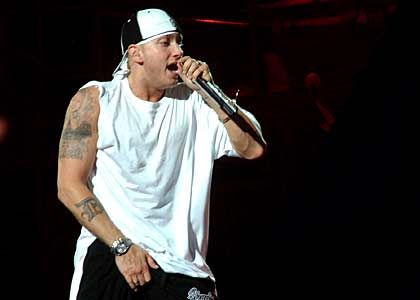 Even the talented kid did not have it easy growing up. When he was a kid, he was severely bullied by a kid so much that he passed out in his school’s washroom and went in a coma for a while. Ever since then one can find instances in his music wherein he is trying to help fans deal with such situations. One instance includes a twelve year old girl who was hit by a car in Northumberland . 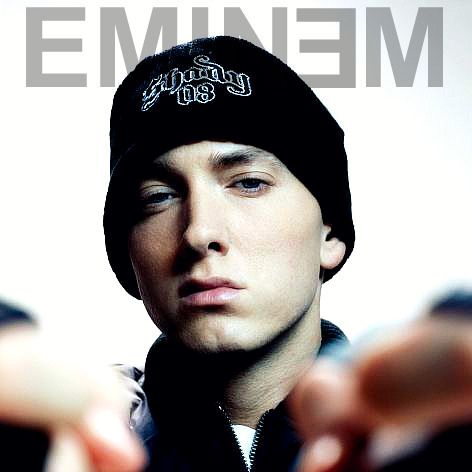 Genius does not come easy and Eminem had his own way with lyrics. When he was an aspiring artist, he would often sift through dictionary pages to come up with complex rhymes. Now we know why he is so good with lyrics.

Being a rapper was not always his dream. As a child, he wanted to become a cartoonist. This may explain why we see animated threads in many of his videos including the ‘Mosh’ video and the Slim Shady series.

#5. Slept through his Grammy win

When he won the Academy Award for his song lose Yourself’, he did not show up to accept it. He was sleeping in his home in Detroit. 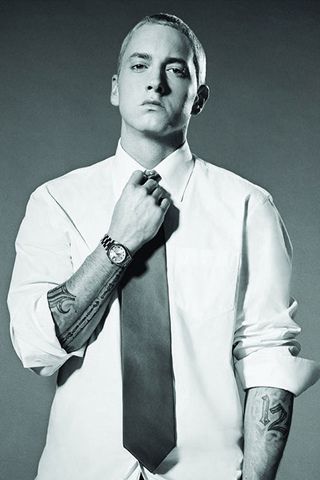 Eminem has had a lot of close brushes with the law and one of them was when he was 20. He and his friends shot at a police car with a paintball gun. However, the case was dismissed when the victim did not show up at the court.

His songs may suggest otherwise and he might be notorious for mocking other artists via his songs but in real life, Marshal Matthews is a shy person. This was partly because he had to change a lot of houses and schools and never quite made a lot of friends.

Eminem has credited Dr. Dre was his success. When Dr.Dre heard his tape for the first time, he was amazed by the artist’s skills and booked an appointment with him. However, upon meeting Eminem, the artist was shocked that this newbie was white!

One time, back in 2006, Eminem overdosed on drugs and could have died had he not been rushed to emergency. If he had been any later, he would have died due to his organs shutting down.

He penned down his famous song ‘Lose Yourself’ in just 30 seconds. The same song won him an Oscar. The song became the first rap song to ever win an Oscar.