Cell phones are our lifeline. We can’t stay a minute without it. Even when we’re on our toilet seats, we cling to our phones. I wonder what attracts us so much to it, but to be honest I can’t stay without it either. There are some facts about phones that we never knew. Telephones have added a lot to the evolution. Is there anything phone can’t help us with? Even if it can’t cook for you, it will at least find out how to cook and show you. Do and search anything, anywhere. The cell phone brands earn like crazy!

Let’s find out some amazing facts about phones and brands.

#1. Even though people are crazy about iPhone and they want it badly, android phones have a bigger market. Market researchers say that android captures 80% of the market. Had to be! It comes at affordable prices, at least you don’t have to sell your kidney. LOL  😛 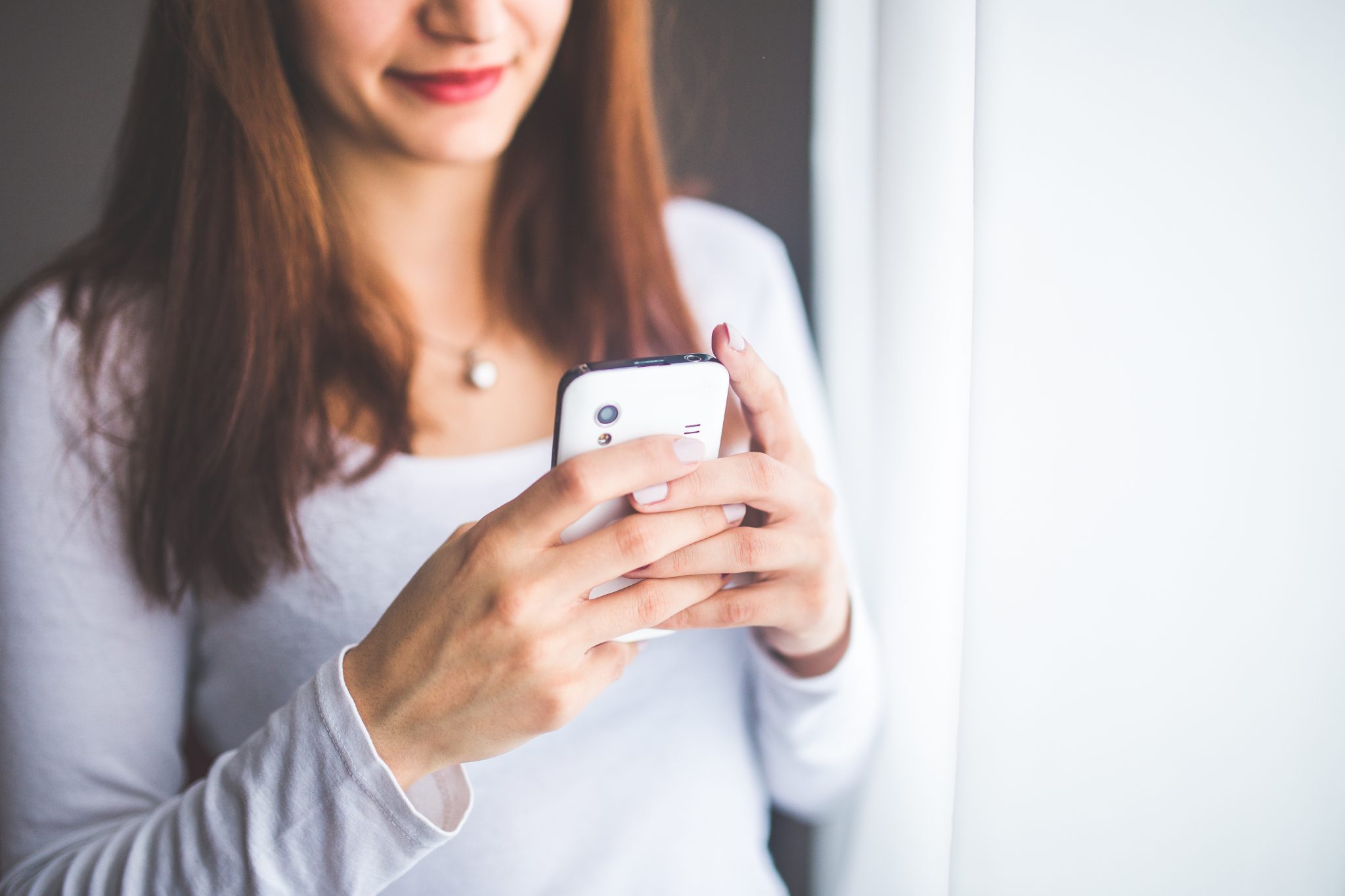 #2. Nomophobia. This a fear of not having a phone. I think almost every teen has this phobia. Why just teens? The ones in their twenties and thirties too. God, having a phone is like breathing now.

#3. A boy escaped a wolf with the help of his phone.In 2011, a boy escaped from a wolf in Norway by playing a heavy metal song on his phone. I wonder how come he thought of playing a song when a wolf was ready to make him his dinner.

#5. The fisherman did easy fishing with the cell phones! That’s interesting now. Due to a lot of mobile theft, in 1996, Malaysian government was investigating the reason and found out that fishermen used cell phones as bait. According to the fishermen, they used the phones to make a high pitched sound that attracted fishes. Never knew my phone could catch fishes!

#6. Ever wondered how google updates it traffic feeds? All thanks to the phones we have. They track data from GPS of Android phones around the world. All done so brilliantly and effortlessly.

#7. Japaneese teens took their addiction to a whole new level. In Japan, most of the phones are water proof. This is not protecting their phones from accidents but it is a necessity. Japanese teens are so addicted that they use their phones even in the shower.

So that was quite interesting. I never wondered my phone was multi talented. 😛