On Thursday, 20th July, Chester Bennington, the lead singer of famous rock band Linkin Park was found dead in his L.A. County home. Nobody saw this coming! He was a man we all grew up listening to and gave us some of the best hits of the decade. Of course none of us wanted to believe the news of his suicide but it was the truth- Bennington had passed away but left his legacy of music. Here are 10 facts about the Linkin Park frontman Chester Bennington that will help you remember the man he was!

#1. Getting into Linkin Park 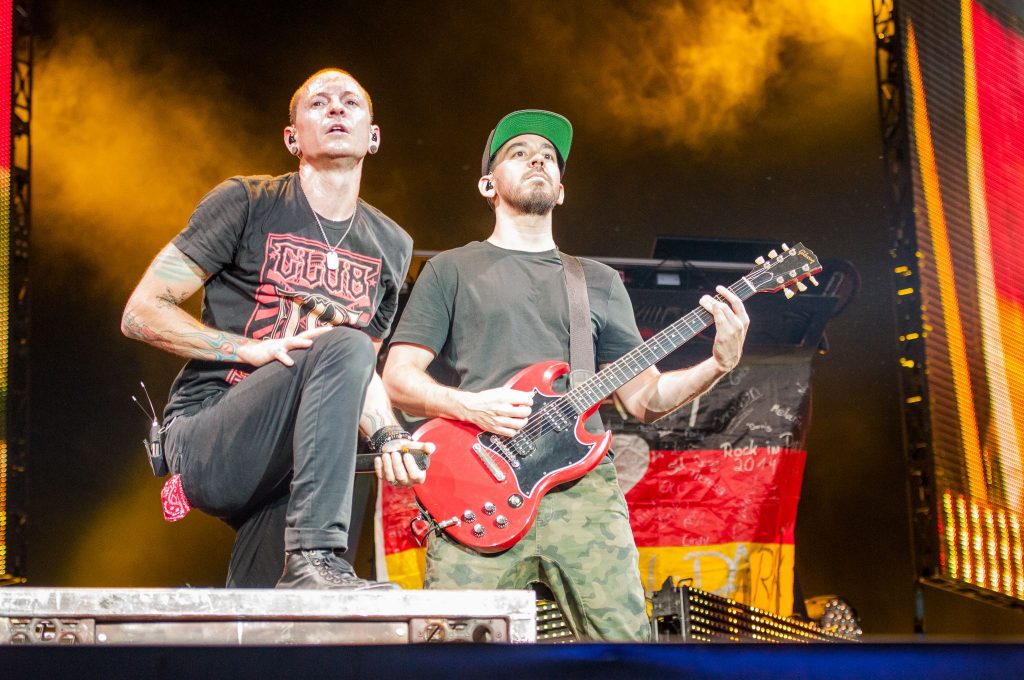 He got his gig in music in the most traditional manner i.e. via an audition. He got a demo tape for a band called Xero and auditioned for Mike Shinoda. And for Shinoda, Bennington was the only man who could do justice to his melodies.

Before working with Linkin Park, Chester Bennington worked at Burger King. In fact, while he was in school, he was often bullied due to his small built. 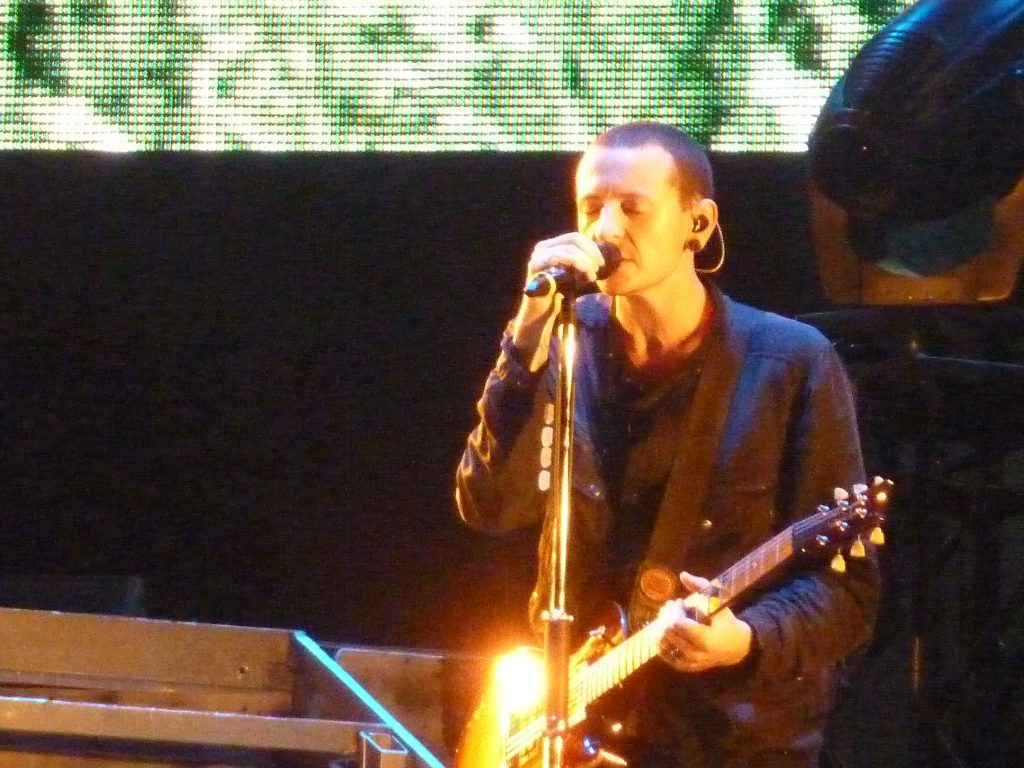 Out of the six nominations for Grammy, Linkin Park has won twice. The first was for their song called ‘Crawling’ in 2001 and the second time was for the best Rap/ Sung Collaboration for their song ‘Numb/Encore’ along with Jay-Z in 2005.

Chester Bennington has six children and one of them is adopted. He had his first child from an unmarried relationship. He then adopted a child and had another with his first wife. He then had three children with his second wife. 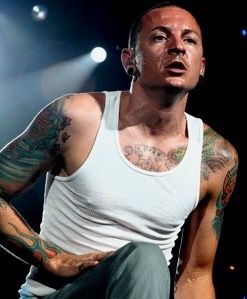 We might associate Chester Bennington with just Linkin Park, but the talented artist has had other projects too. He founded another band in 2005 called Dead by Sunrise that had music much edgier than Linkin Park and did not quite match the style of Linkin Park. Then in 2013, he became the frontman for Stone Temple Pilots. He performed with them for two years before coming back to Linkin Park.

Late Singer Chris Cornell and Chester Bennington were close friends. Cornell was the former Audioslave singer and the two became friends while they were touring together in 2008. 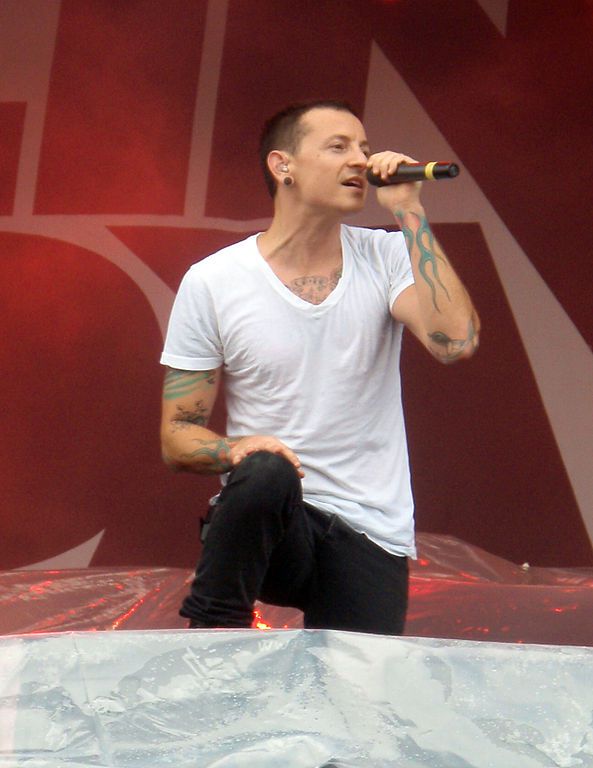 Ever since he turned 11, he started abusing drugs and alcohol. But he started coming out of it since 2007 and after getting married to his second wife Tilda Ann Bentley in 2011, he declared that he was sober.

#8. Sexually abused as a child

In a 2008 interview, he revealed that he had been molested as a child and it started as soon as he turned seven. It was a friend and this is what started his journey with addiction, drugs and alcohol. 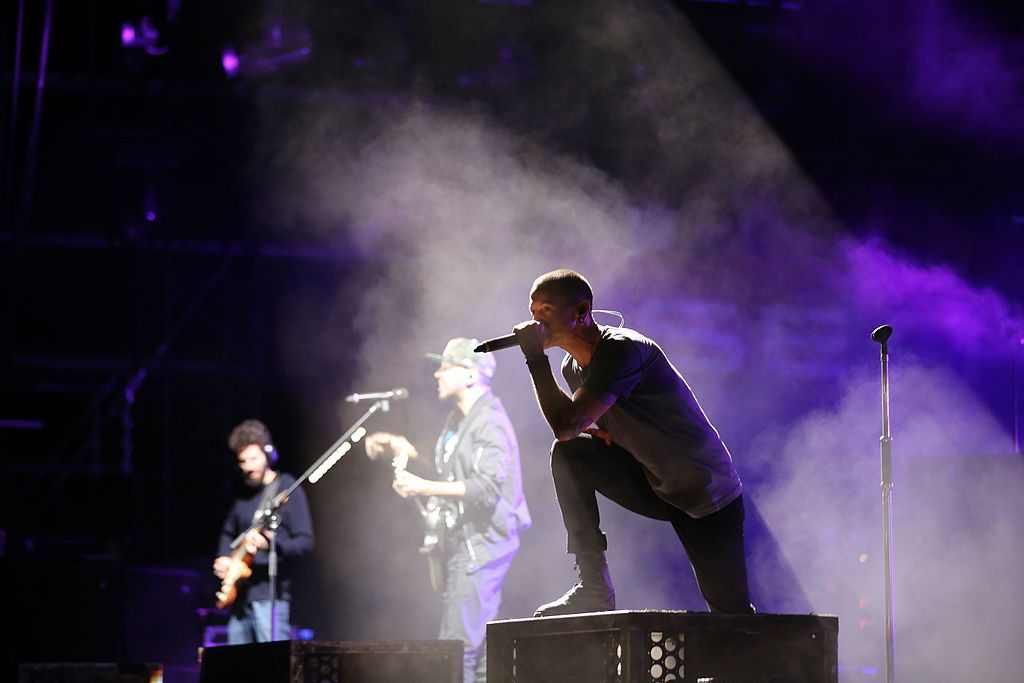 Nobody expected him to commit suicide. The day he killed himself, his band released their music video. In fact, one of the bandmates even went o pick him up since they were supposed to be attending a photoshoot that day.

Chester Bennington struggled with depression for most of his life but at the same time he was vocal about it. He shared his battles in his songs and interviews. After his death, one of his interviews came out which talked about his battle with depression and people all over the world including celebrities expressed their condolences.

9 Life Saving Reasons You Should Be Drinking Way More Water

10 things not to do on your first date