The infamous English serial killer Jack the Ripper terrorized the Whitechapel district in London during the autumn of 1888. He killed at least five prostitutes and then mutilated their bodies in an unusual manner. What makes his case so interesting is that he was never caught. Read on to know 10 little known facts about Jack the Ripper.

Modern psychologists believe that Jack the Ripper was mentally ill. It is hard to figure out the exact disorder but he seemed to have a hatred for prostitutes or women or maybe both. The mutilation of victims’ faces shows that he tried to take away their identity even in death. 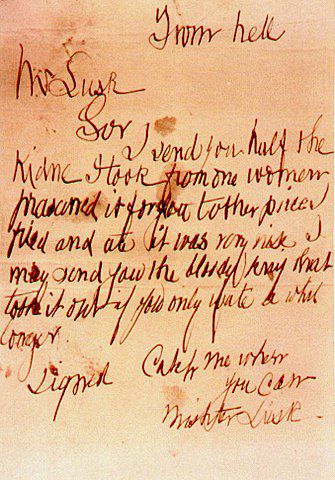 When the killings were at their peak in 1888, the Central News Agency received a letter from him. It was signed ‘Jack the Ripper’. It was one of the three letters he sent to taunt the police and came to be known as ‘Dear Boss’ letter. In it, he mentioned cutting off the earlobe of the next victim, which he did.

#3. He lived in Whitechapel

One theory suggests that in order to move around in that area covertly, he must have been very familiar with Whitechapel. It led many to believe that he either worked or lived in Whitechapel. How else would one escape into narrow alleys?

It was believed that he brutally killed five people and the name given to them was the canonical five. However, there are various theories that suggest he had killed a lot more people. The first identified victim was Mary Ann Nicholas but the ‘Whitecjapel murder file’ suggests that there were 11 other murders in 1888 during the Ripper’s Autumn of Terror.

#5. He killed only during early hours

Like any other serial killer, he had a pattern. Not only he mutilated the bodies after murdering them, he only killed during early hours and on weekends only. This perhaps meant that he was a working man. 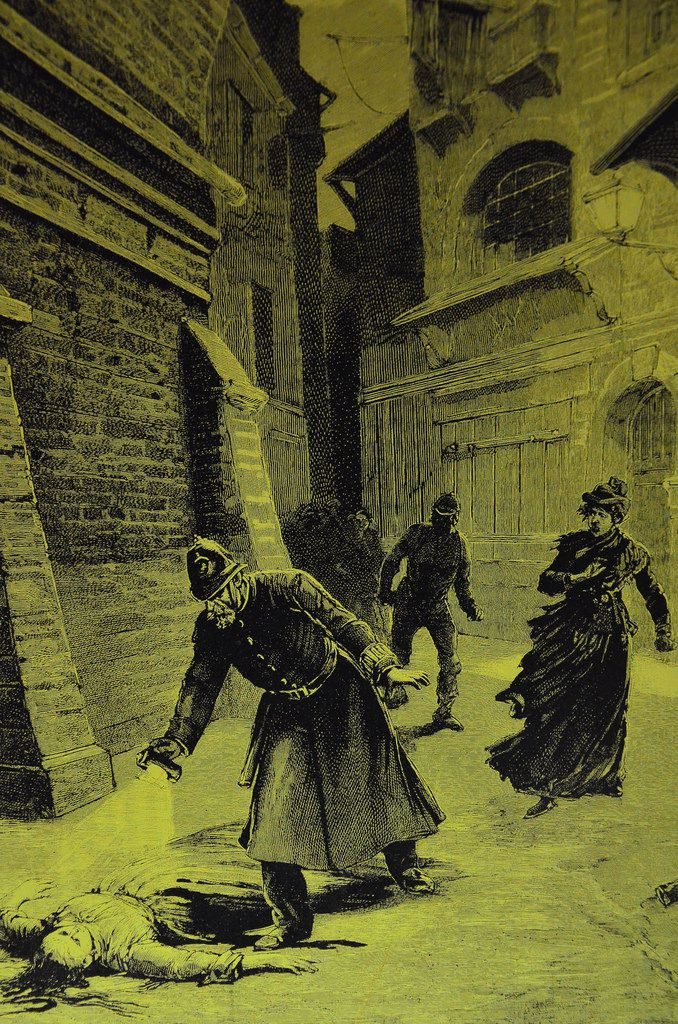 Contrary to popular belief that he never left any witnesses or clues behind, he did make a slip up. A man named Joseph Lawende confessed to seeing Catherine Eddowes (the fourth victim) with a white man who was in his 30s and with a small moustache. This description matched the others provided by other witnesses.

After the murder of Annie Chapman, he killed two victims in one night. These were Elizabeth Stride followed by Catherine Eddowes. Both of them were killed in an interval of just one hour.

There were various suspects for the Whitechapel murders. Of these, the most serious ones included Michael Ostrog, a Russian doctor; Aaron Kosminski, a Polish immigrant; and Montage John Druitt, a barrister. All three were considered maniacs and disliked prostitutes. 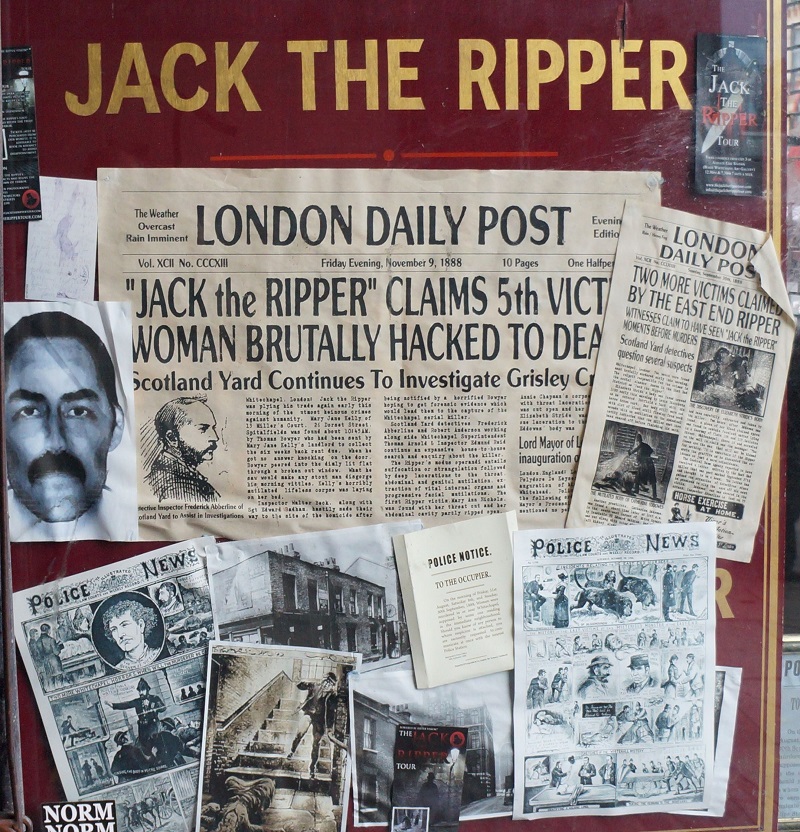 In the autumn of 1888, the murders ended abruptly after the fifth victim, Mary Kelly, the worst mutilated victim of all. Nobody knew what happened to the murderer, whether he died, gave up or was imprisoned.

There is another theory that suggests that Jack wasn’t actually ‘Jack’. The idea was raised by the lead inspector Frederick Aberline who suggested that the murderer might have been a woman. After all, there would be no better way to throw everyone off if nobody was looking for a woman.

6 Healthy Foods that can Make You Fat