Gothic architecture traces its origins back to the 12th century France before it spread to the Western Europe until it encountered Renaissance in the 16th century. The Renaissance gave it the name ‘Gothic Architecture’ to what was previously known as French architecture. But that was all that changed. The beauty and charm of these cathedrals remains intact. Take a look at the 10 most memorizing Gothic Cathedrals in Europe. 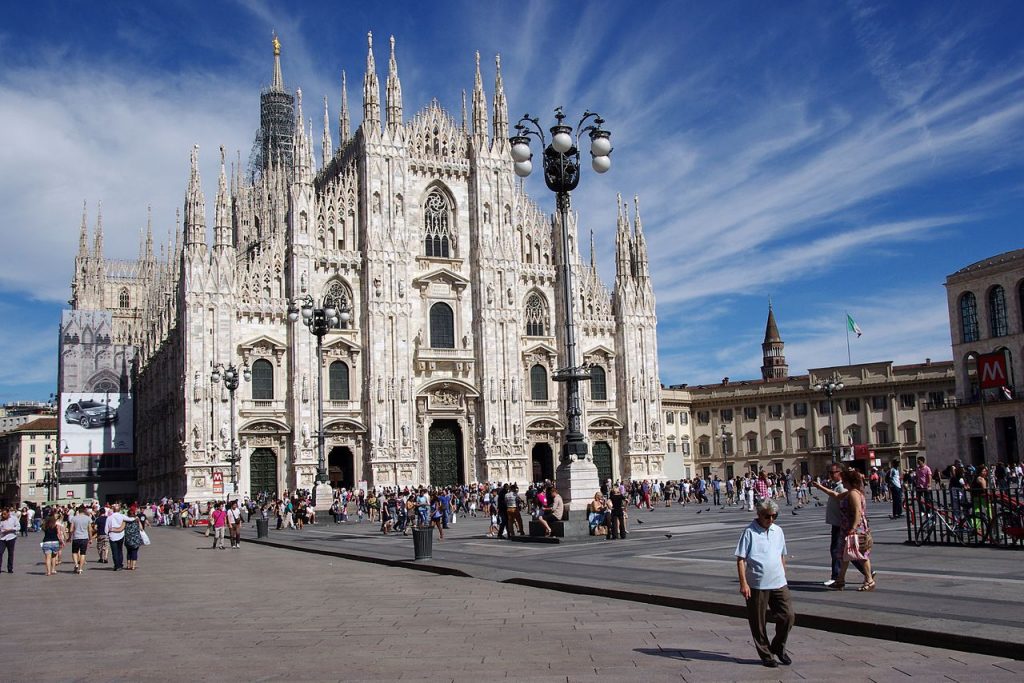 Standing proud in the Piazza del Duomo (cathedral square), the Milan cathedral is the largest in Italy and 5th largest in the world. The beautiful building took almost 500 years to complete. The construction started in 1386 and wasn’t finished until 1965. Today, it looks more French than Italian. 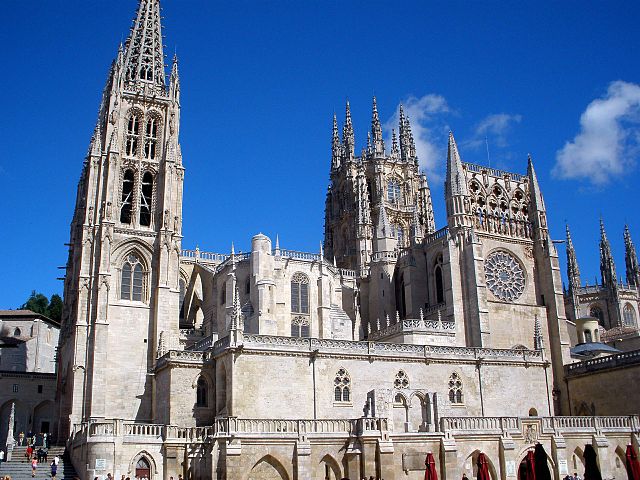 Dedicated to the Virgin Mary, this is a medieval cathedral in Burgos. The huge structure took around two centuries to be built with its construction starting in 1221 and ending only in 1567.

Standing in the heart of Vienna, St. Stephen’s Cathedral has survived many wars and has now come to symbolize the city’s freedom. It was built on ruins of two previous churches during the 14th century. However, the diamond-patterned tile roof was only added in 1952.

The cathedral has seen crowning of various French monarchs. It is built at the location where Clovis was baptized by Saint Remi, bishop of Reims in AD 496. 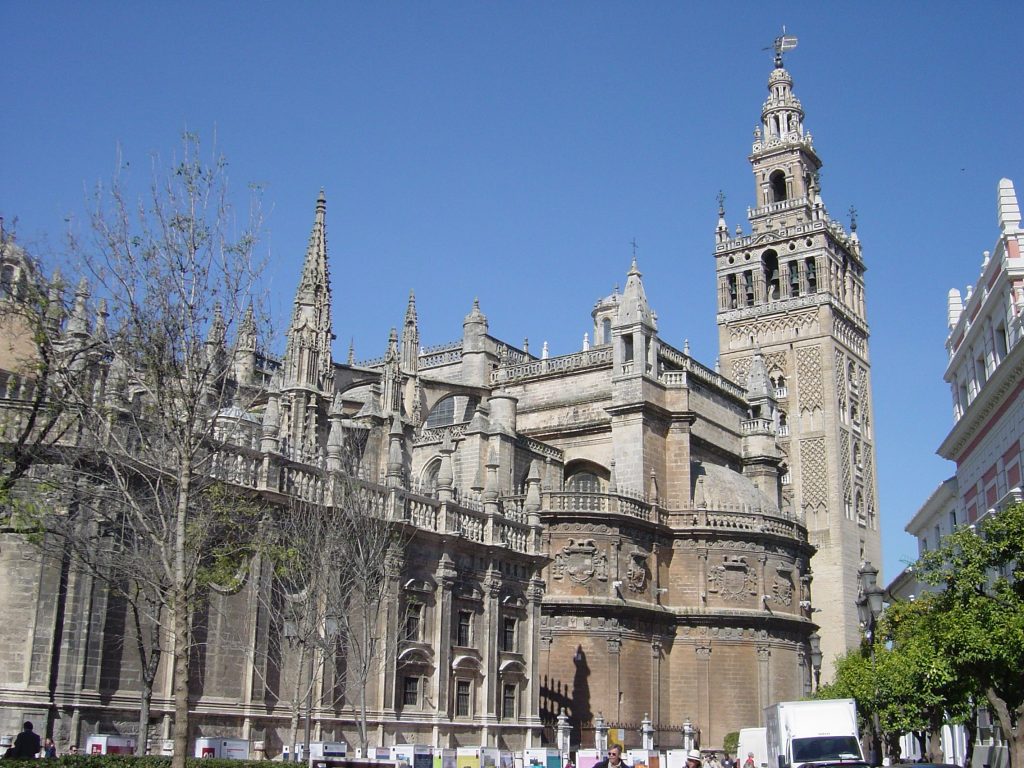 Declared as a UNESCO World Heritage Site, the Cathedral of Saint Mary is the 3rd largest church in the world. The vast structure has more than 1000 figures covered in gold leaves depicting the life of Jesus Christ.

This is the main church in Florence whose construction began in 1296 and was only completed towards 1436. The exterior of the church is faced with green and pink shaded marble panels with an elaborate 19th century Gothic Revival Façade.

Standing over the skyline of York, it is one of the largest cathedrals in Europe. It was constructed between 1230 and 1472 and is noted for its “Great East Window” which is the largest stained-glass window in the world. 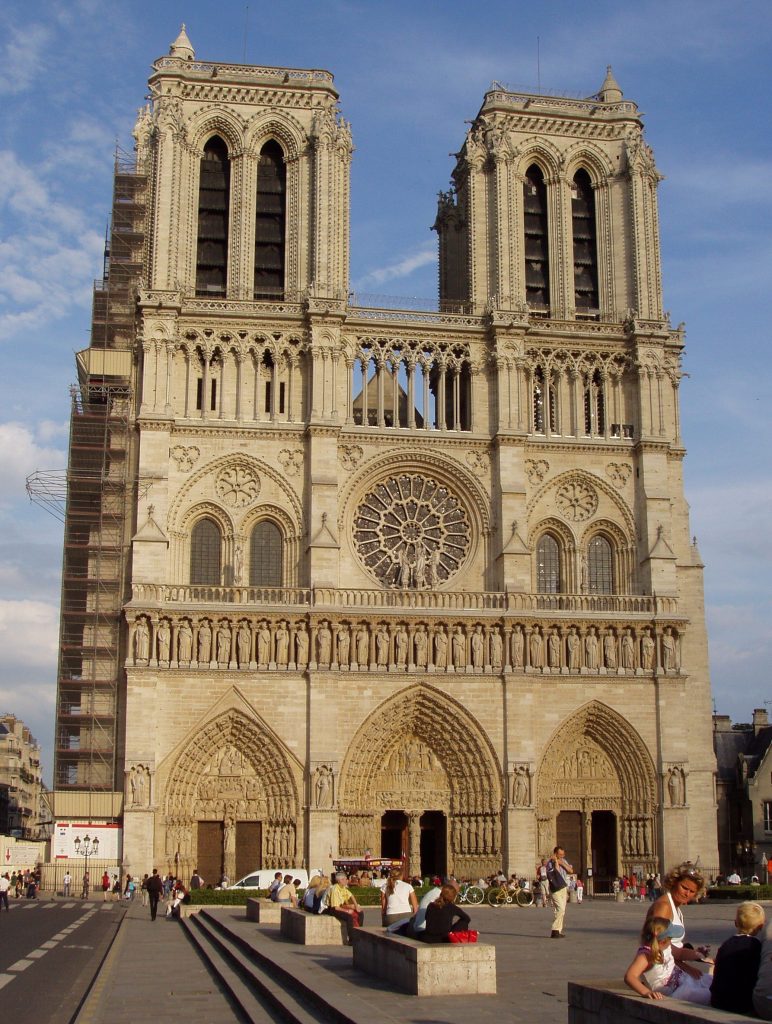 It is known as one of the most beautiful and stunning cathedrals of Europe. It took over a century complete this cathedral and is one of the first examples of French Gothic architecture. The structure’s stained glasses, dramatic towers and statuary are very impressive. It was also a site used to crown Napoleon as emperor in 1804 as well as used by famous novelist Victor Hugo. 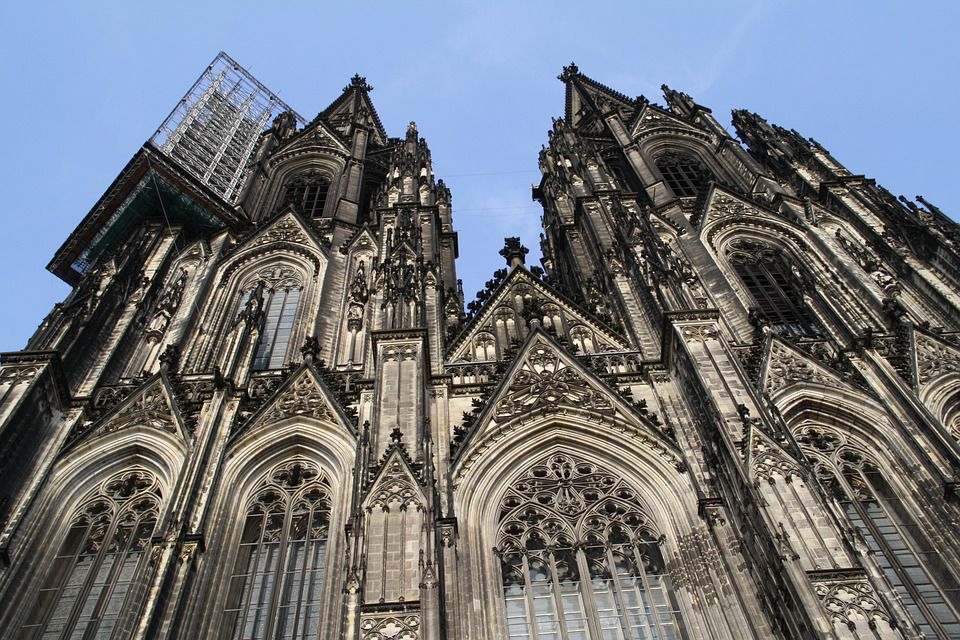 It was once the tallest building in the world. It is dedicated to St. Peter and Mary and is now the seat of Archbishop of Cologne. The cathedral took 600 years to be completed!

The well-preserved cathedral with its stained-glass windows dominates the town of Chartres in France. Ever since its construction ended, the church has seen very small changes.

10 Inventors that found death in their own inventions