Every generation has its own unique characteristics. While the baby boomers were seen more as serious and hard-working people, the millennials are seen as narcissists and selfie- obsessed generation. But there is more to this generation than their smartphones. Here are 10 things that millennials do differently that older generations do not understand. 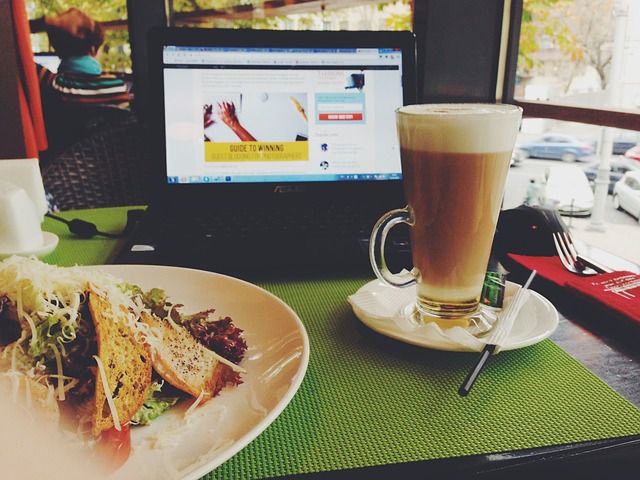 Their disdain for a life enclosed in a cubicle in apparent. They aren’t fans of office politics either. And that’s why you will find most of them as digital nomads roaming with their laptops and backpacks and taking up more co-working spaces.

Living with roommates is no longer limited to sharing rent and doing part time chores just to get by until you get to a certain age. This generation is fairly acceptable of people living with roommates for a longer duration probably because of an increased cost of living. 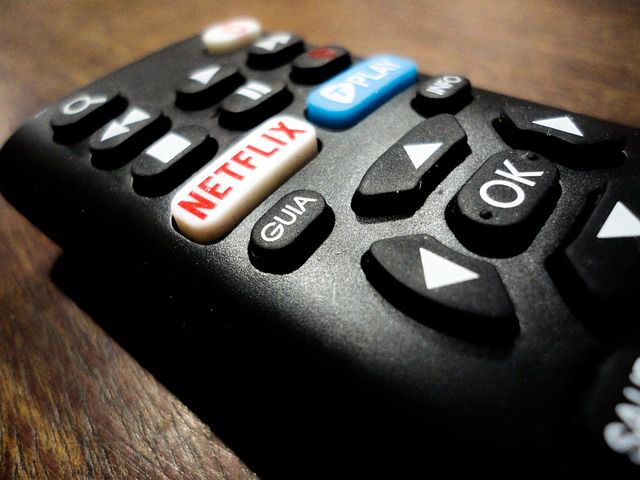 The phrase can be used in multiple ways like watching Netflix until sunrise or finishing an entire season in one go or fooling around on the couch and turning on a movie that they aren’t going to watch.

The millennial language is full of short words and terms you would have never heard before. For example, they use ‘Adulting’ for the process of taking up responsibilities and becoming a grown up. Another popular word is ‘Bae’ which became popular after a song and refers to someone dear.

#5. Putting up everything on social media 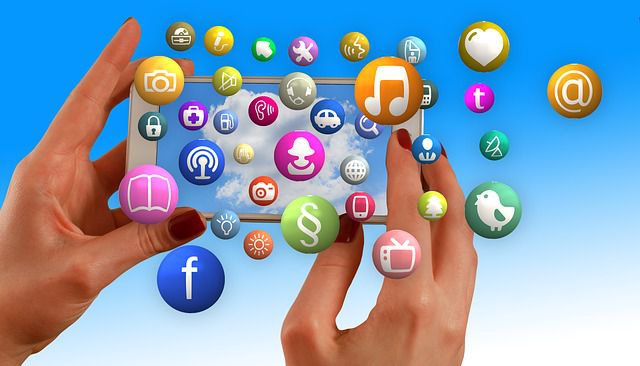 This generation is notorious for over-sharing their life. From putting up their pet’s pictures, the food they eat to ranting about almost everything, millennials will post literally everything on social media.

This generation stalks virtually. Be it Facebook or Instagram, they can find out everything about anyone in just a matter of minutes. And this includes their ex’s new girlfriend/ boyfriend too!

#7. Talking about the 90s Nostalgia

For them 90s were the days of fun and when they were without responsibilities. All the good stuff came out in the 90s be it games or TV shows. They are never getting over their 90s! 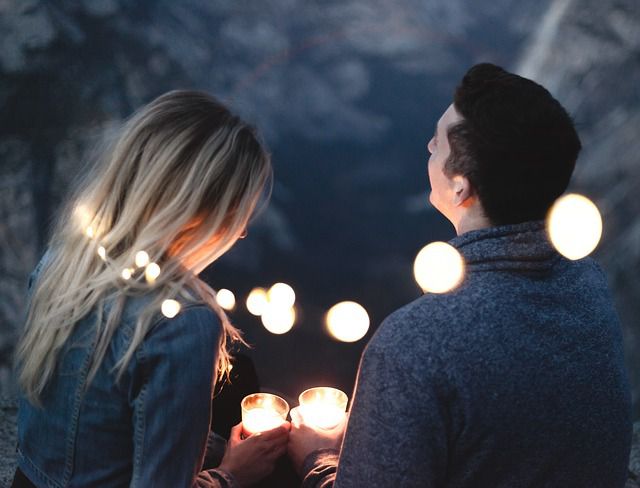 While the older generations took their own sweet time in choosing dating partners, the millennials can do it an instant. Thanks to technology, and applications like Tinder, they have a multitude of options to choose from and all within a matter a of seconds.

While the previous generations gave importance to material things and spent their money on things like a house, car or things that made them feel rich. The millennial generation believes more in experiences and that’s why you will find that most of them love traveling, going on adventures or trying new things.

5 reasons most diets fail within 7 days