In 1989, the Nintendo Game Boy took the gaming world by storm. It could fit in your pocket and has since then managed to fit in our hearts. Here are 10 facts about everybody’s favorite 90s toy Nintendo Game Boy that every gamer should know.

#1. Not the first hand-held system 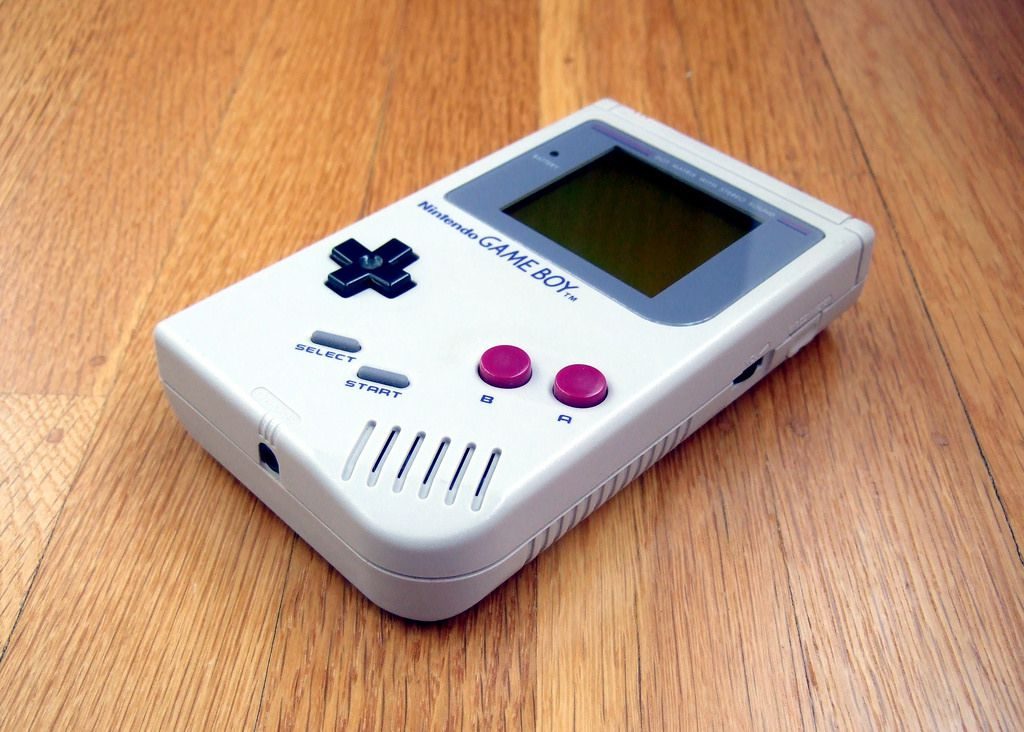 Even though it caused a stir in the gaming world, it was not the first handheld system released by Nintendo. It was the second. Before it, the Game and Watch had already been released in 1980.

The idea for the Game came to GunPei Yokoi after watching a businessman play with calculator on a trip. Yokoi then became the head of the development team that was responsible for creating the Game Boy. His philosophy was “Lateral thinking with withered technology” meaning using older tech in new and interesting ways. 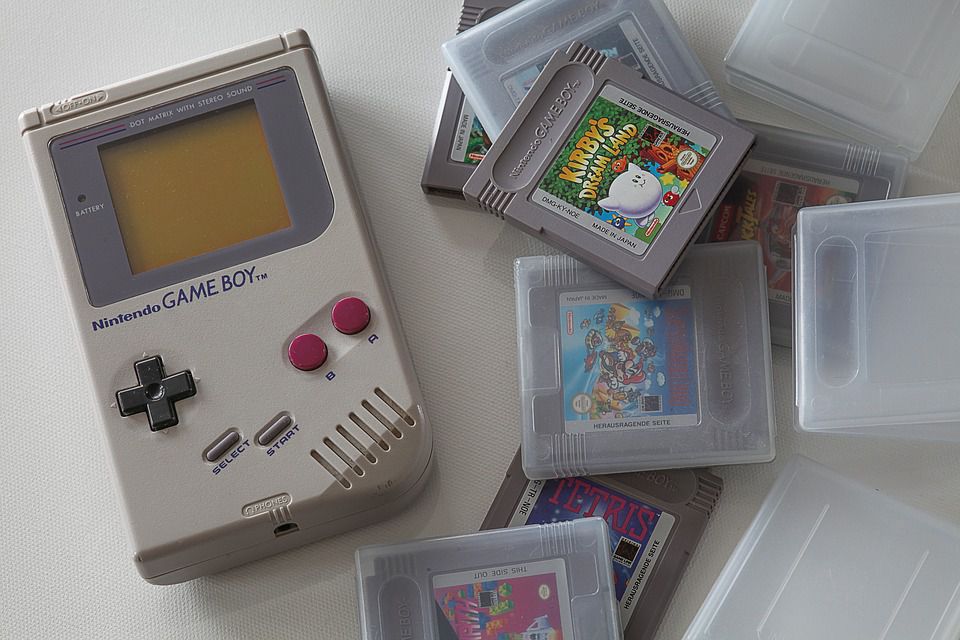 It had the same button design as the NES so that gamers could pick it up and instinctively know how to play it. It helped Nintendo in getting past the design phase and making gamers shift to Game Boy. 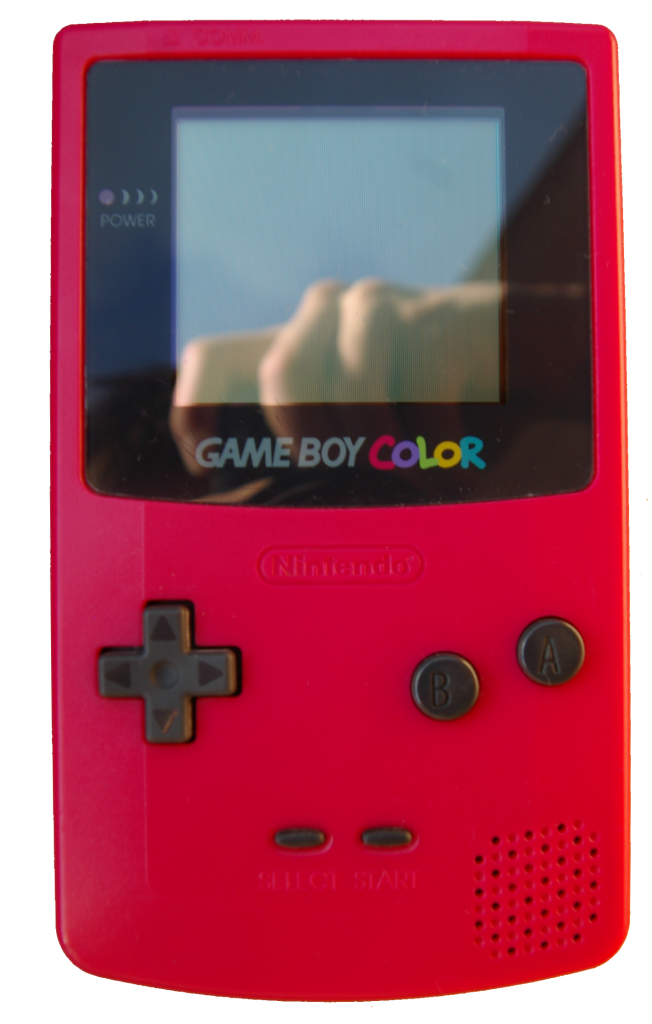 The original Game Boy has had various revisions in its design over the years. It initially did not have a backlight. Later on, an attachable light was sold as a peripheral for newer versions. Other revisions included ‘The Play It Out Loud’ design which introduced colored casings and the Game Boy Pocket which was smaller than the original one. The Game Boy Light had a backight screen that allowed gamers to play in low-light.

#6. The smallest digital camera in the world

Having a camera in a gaming console during those days was kind of a big deal. The Game Boy camera could be combined with the Game Boy Printer that turn you into a full-on walking photo studio between games of Six Golden Coins. 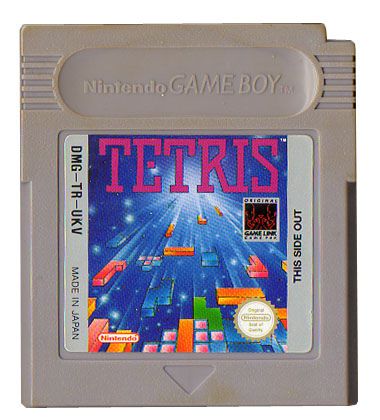 It made Tetris into a global phenomena and to this day, we are hooked to the”falling objects” puzzle. It was designed by a Russian programmer Alexey Pajitnov and launched for PCs but did not do too well. When combined with the portability of the handheld Game Boy, it became an instant hit.

Tetris was also one of the key titles to use the Game Link cable. This allowed two Game Boys to be connected and players could send completed lines over their opponent’s screen which was satisfying and frustrating in its own way.

#9. Pokemon was inspired by Game Boy 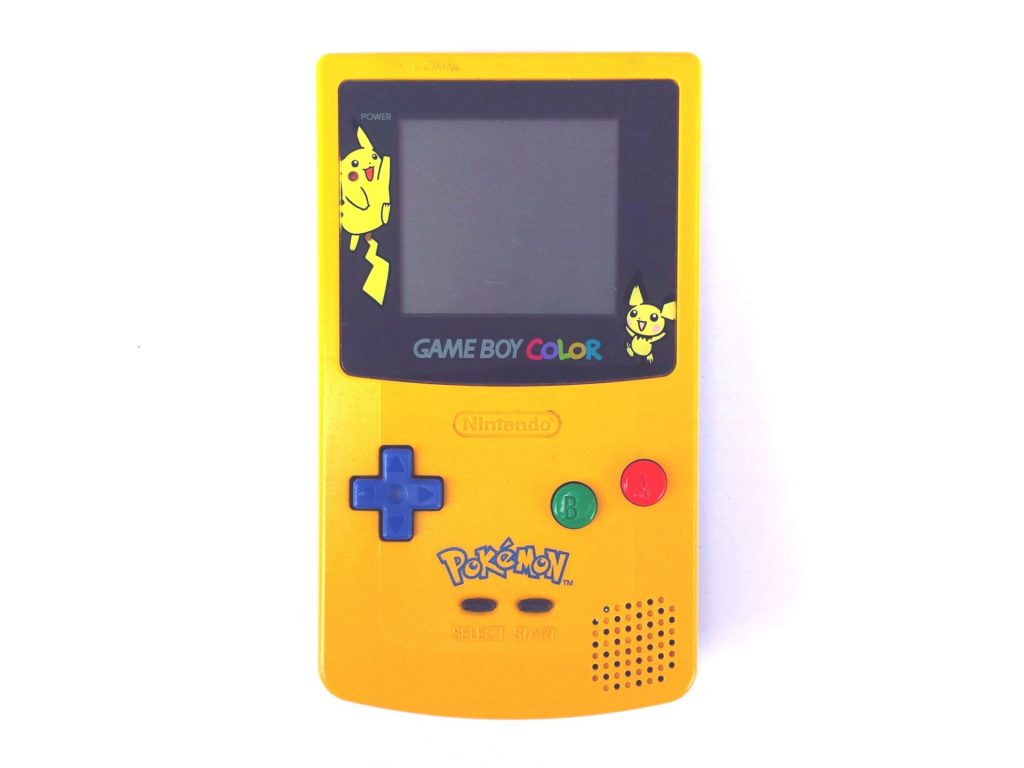 Satoshi Tajirri was inspired by the link cables of the Game Boy and that’s when he created Pokemon. The concept came by combining the idea of creatures running through the cables and his own love for bug catching as a child.

#10. One of the best selling consoles

When it comes to portable systems, the Game Boy comes second only to Playstation 2 in terms of sales numbers. It has sold more units that both versions of Xbox combined. It had sold over 120 million copies before being discontinued in 2000.