Blood donation is a noble act and has saved millions of lives all around the globe. There is no way to manufacture blood, it can only be transfused and yet a lot of people are reluctant to donate blood. It is important that people understand what blood donation actually is and contribute to saving a life. So, here are 10 facts about blood donation that you must know. Because, the more you know, the better equipped you are to save someone.

Blood donation is a safe process. A sterile needle is used only once for each patient and discarded after use. An average adult as about 10 units of blood in his/her body and only 1 unit (300ml) is taken out during donation. 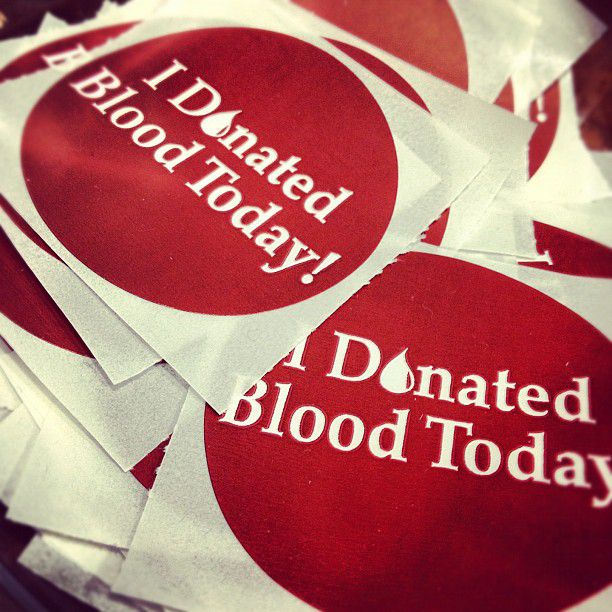 Blood donation is a voluntary act and accounts for 100% of the supply in 57 countries. Back in 2013, 74 countries reported to getting about 90% of their blood via voluntary and unpaid donors.

The most frequently used components are RBCs and they have a shelf life of only 35- 42 days at freezing temperatures. This duration can be extended but the process is very expensive and needs a cold freezer for refrigeration. Plasma on the other hand can survive for at least a year as long as it is frozen. 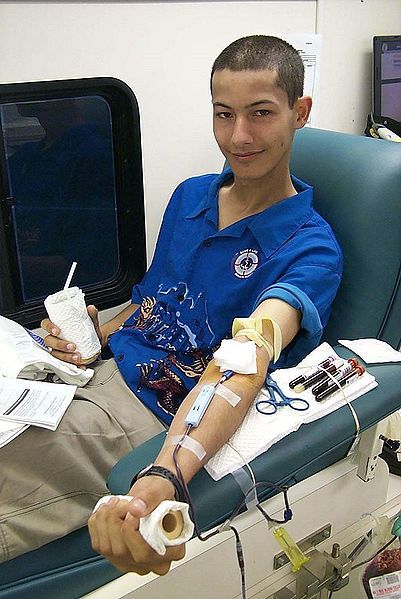 This is a no- brainer but the statistics might shock you. Every year, nearly 112.5 million units of blood are collected globally. And over 47% of this comes from high-income countries.

There is a practice known as autologous donation wherein a donor can have blood drawn for their own future use.

If you have ever donated blood you would know that they ask each donor some questions regarding their medical health. This to avoid taking contaminated blood. Every potential blood donor is screened for diseases that can be transferred during transfusion such as viral hepatitis and HIV. They also ask about the donor’s medical history.

There are no uniform number of break days set between each blood donation for the same donor. This varies with the laws of the country and what the donor is donating. In the US, a donor can do a platelet pheresis within a week’s gap but should wait for eight weeks to do another whole blood donation. 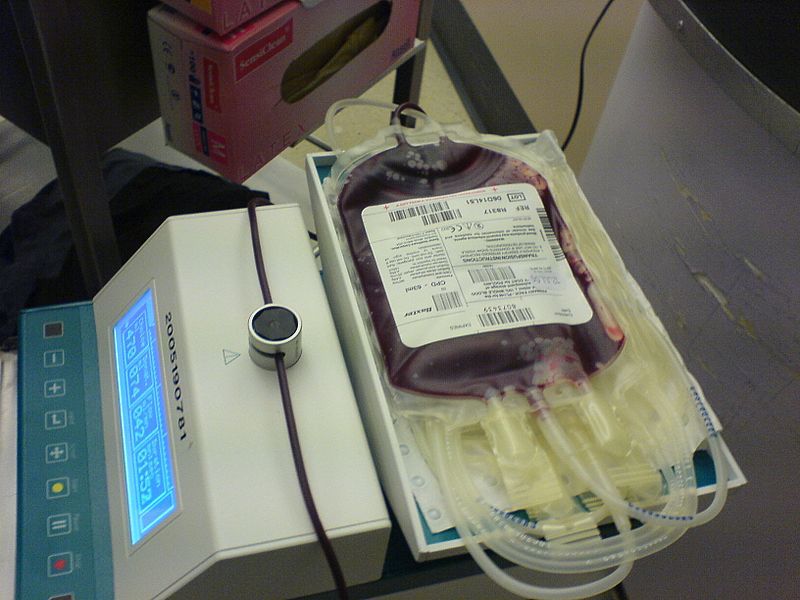 The donated blood is stored in a blood bank as separate components. Most of them are short lived. Platelets are quick to die and cannot be stored for extended periods of time. The longest shelf-life for them is for seven days.

Though very rare, but ethnic screening may occur sometimes. This is because certain blood types are very rare and can only be found in some ethnic groups. But as a standard practice there is no segregation based on race or religion.