You may already know quite a lot about the Duchess of Cambridge, Kate Middleton. However, there is a lot more to the princess besides her fairy-tale romance and impeccable sense of fashion. Here are 10 facts Kate Middleton you might not have known. 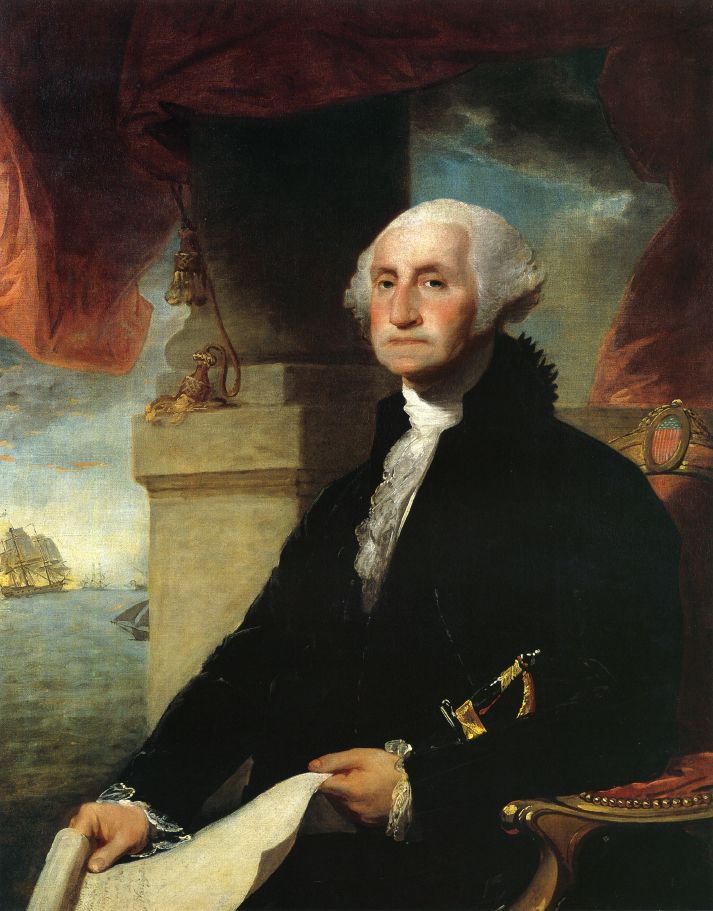 She maybe British but the Duchess is related to the founding father of America- George Washington. They are eighth cousins removed eight times. Their common ancestor is Sir William Gascoigne.

Not many know this but Kate Middleton was nicknamed ‘Squeak’ in junior high after the school guinea pig.  She attended school at St. Andrews in Berkshire from 1986 to 1995. Even in college, her friends did not spare her. She was nicknamed ‘Princess in waiting’ as she had a picture of Prince William on her closet.

#3. Kate and Will met in college for the first time 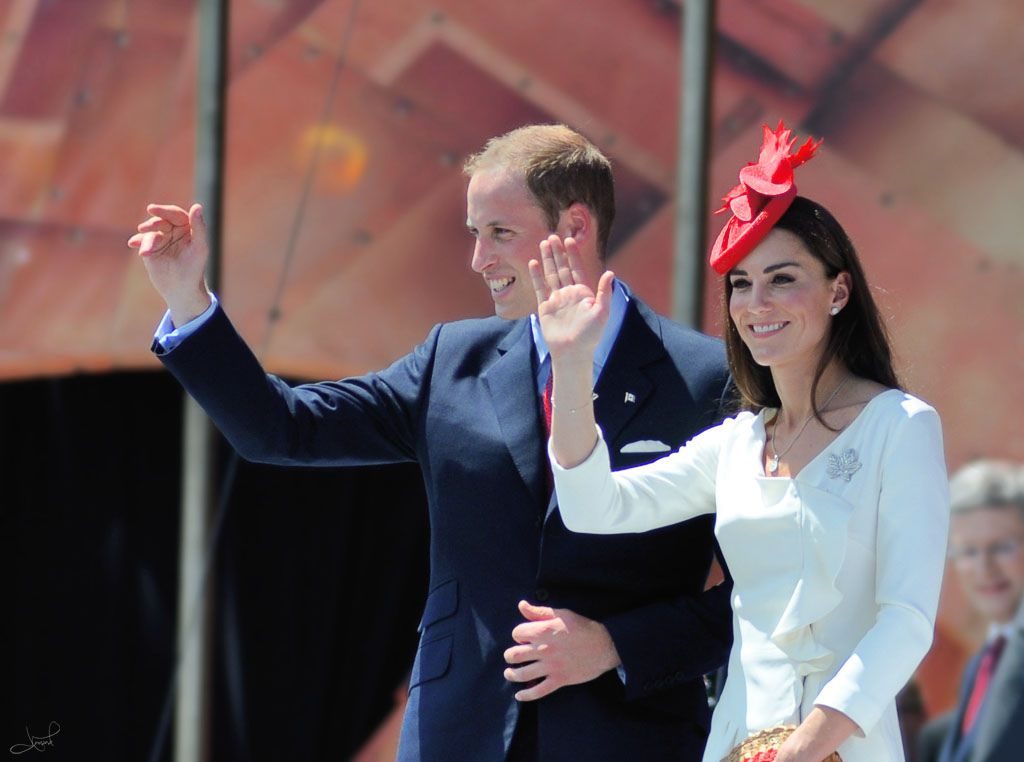 Although they lived in the same building, she really caught his attention when he saw her walk the runway in a sheer dress for a charity fashion show. 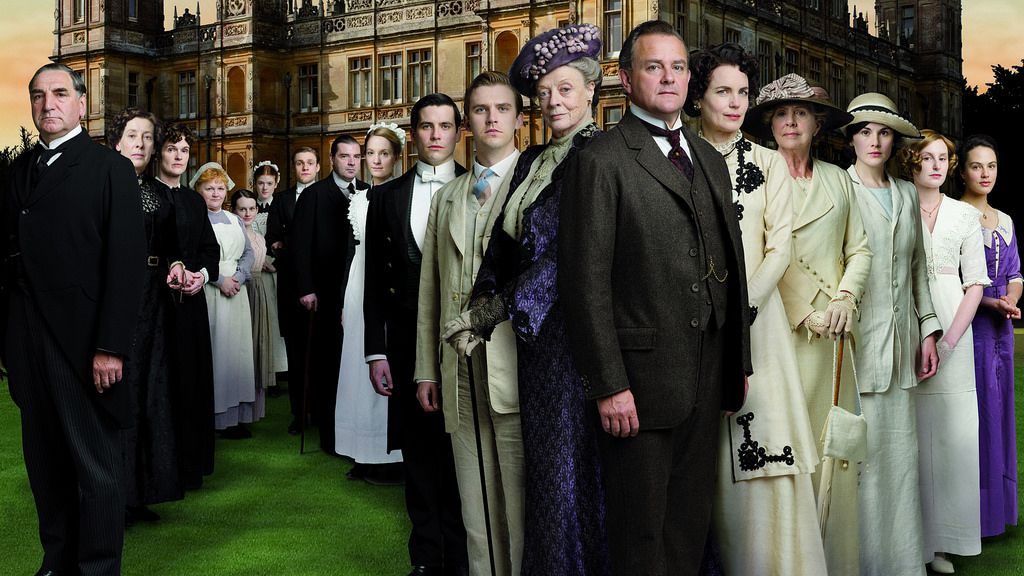 The princess is a huge fan of the TV series Downton Abbey. She even visited the sets of the PBS series and met all the actors and watched them in action.

In her book titled ‘The Future Queen’, Katie Nicholl mentions that Kate has a crush on the actor Tom Cruise. She even says that her favourite movie is ‘Cocktail’ featuring Tom Cruise.

#6. She was once a simple employee

In November 2006, Kate Middleton worked part-time for a female clothing retailer named Jigsaw.  She worked as an accessory buyer. She is said to be so loyal so that she even wore Jigsaw clothes. Her colleagues there describe her as creative, kind and focused. 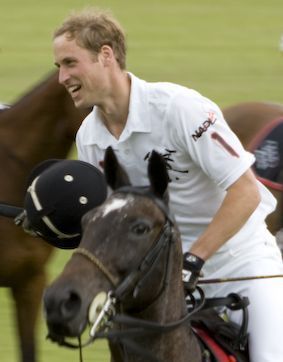 In an interview to Australian author Kathy Lette, the princess admitted that she was allergic to horses. Despite that, she has made efforts and has come to love them as the royal family is fond of horses and her own husband is a polo player. She has also made attempts to unite with the queen for horse riding.

The Duchess of Cambridge is also a great cook and knows her way around kitchen. She is said to own a sausage maker and loves making strawberry jam and plum reserves.

Kate Middleton is quite the athlete. She has played many sports in school such as swimming and tennis. In fact, she set a high-jump record of 1.50 metres during her time at St. Andrews School in Berkshire. No one has broken her record yet! 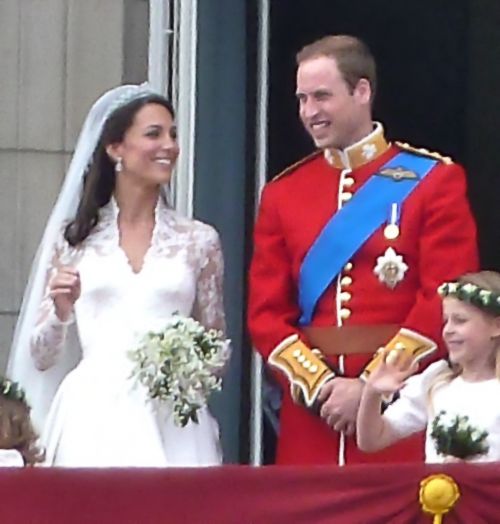