10 TV Shows You Should be Watching but Aren’t

We know you are all eagerly waiting for the next season of Sherlock or busy watching the Gilmore girls. But in the rush you probably missed some great shows. Take a look at these 10 TV shows that you should be watching but aren’t. 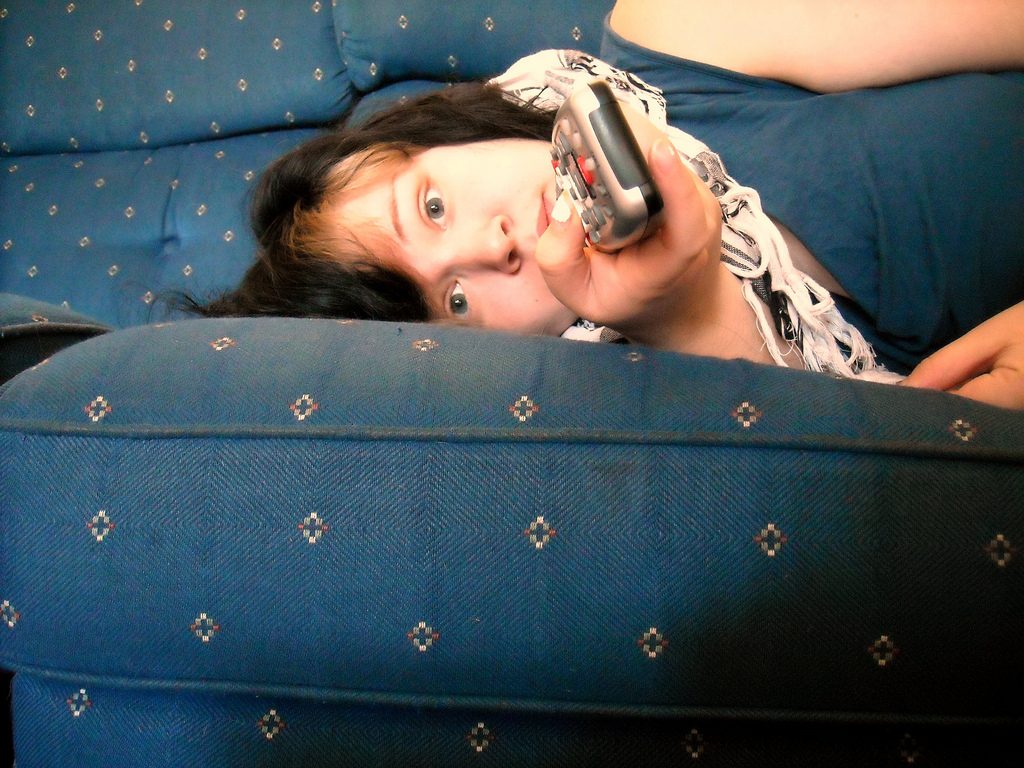 The BET drama has very limited audience but deserves a broader one. Watch it for some real-life drama and how Mary Jane, a successful TV anchor longs for love and a baby. The show also highlights socioeconomic issues, vying for the prize as well as a fear of success. If you like Scandal, you will love Mary Jane too.

The English crime drama is an intense chase between a police superintendent and a serial killer. The show has had three season until now and all have been loved by audience. The show highlights character development and genre-bending storyline.

Even if you haven’t seen the 1995 film ’12 monkeys’, don’t worry because the you will still love the show. The show is wacky and features high-concept madness.

The first season of Aaron Paul and Michelle Monaghan starrer, The Path received positive reviews with the Washington Post calling it an intense psychological study of an extended family whose members think faith and loyalty are equal to happiness.

Ken Jeong plays Dr. Ken and plays the role quite well with his own style of jokes. Though the show got lost in the comedy shuffle, the show is actually quite amazing. Watch it for some Asian humour.

Another great comedy offering from NBC who has given us amazing shows such as ‘Seinfeld’, ‘The Office’ and ‘Friends’. Now ‘Superstore’ joins the league of comedy shows starring America Ferrera and Ben Feldman from ‘Mad Men’.

Starring Kristen Bell and Ted Danson, the ‘Good place’ is full of surprises and twists at every corner. Watch Bell’s Eleanor try her best to stop anyone from knowing that she was mistakenly sent to the good place. Full of surreal settings and a lot of heart, the show takes you to your happy place.

Full of dark undertones, ‘The Affair’ is about an extramarital affair between a waitress and a struggling writer. Though the show doesn’t score much on ratings but you should still see it as the show is very compelling.

It is one of the most interesting and enjoyable TV series. Becca (Laura Ramsey) travels back in time to 1995 where she attempts to make some mistakes right which includes walking out of a marriage she knows will lead to a divorcee. Full of 90s reference and sound tracks of that era, the show hits all the right places. Watch it to learn some interesting life lessons.

Watch three generation of mother and daughter live in the same house and sort out their issues but in a hilarious way. Addiction, teenage pregnancy, financial struggles and death are all present but what makes it so interesting is how the show address them- with sarcasm, sentimentality and humour.