Home
Interesting Facts
5 Reasons You Are Wrong About Everything

Even if you think you are broad-minded and well-informed, chances are you might still be wrong at a lot of places. There are a lot of factors at play and your emotional state has a little to do with it. Though it could lead to some wrong decisions but let’s leave it for another day. We are talking about cognitive fallacies and how they can distort reality. Take a look at these 5 reasons why you are wrong about everything. 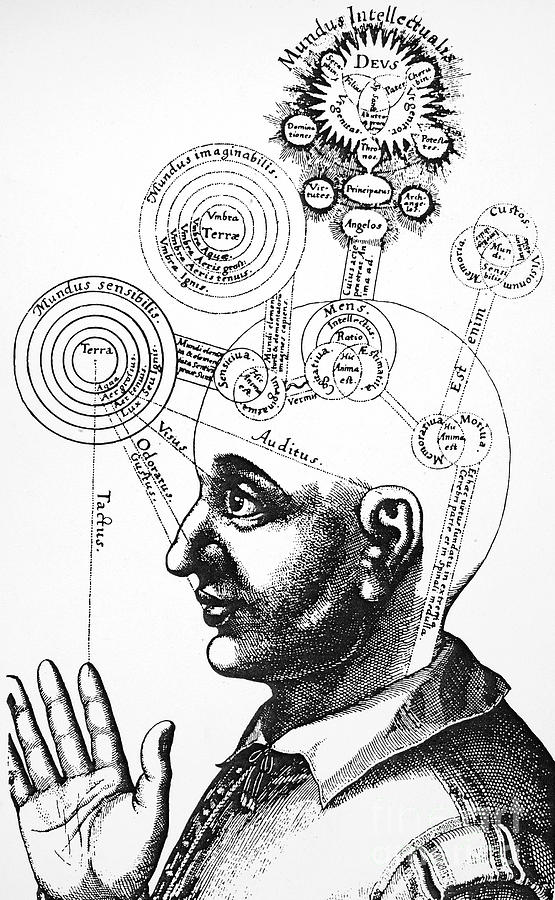 We always perceive ourselves as the hero of any story and this forms the essence of narrative thinking. You know how empathy works? Put yourself in someone else’s shoes and see how it feels. But in order to relate to people, we need to actually see how their lives are and this turns into a first person perspective in which you become the main character. This helps you connect with people and also make decisions such as liking a certain band or hair colour. This your brain’s way of telling stories and the gaps that are filled later become illusions. 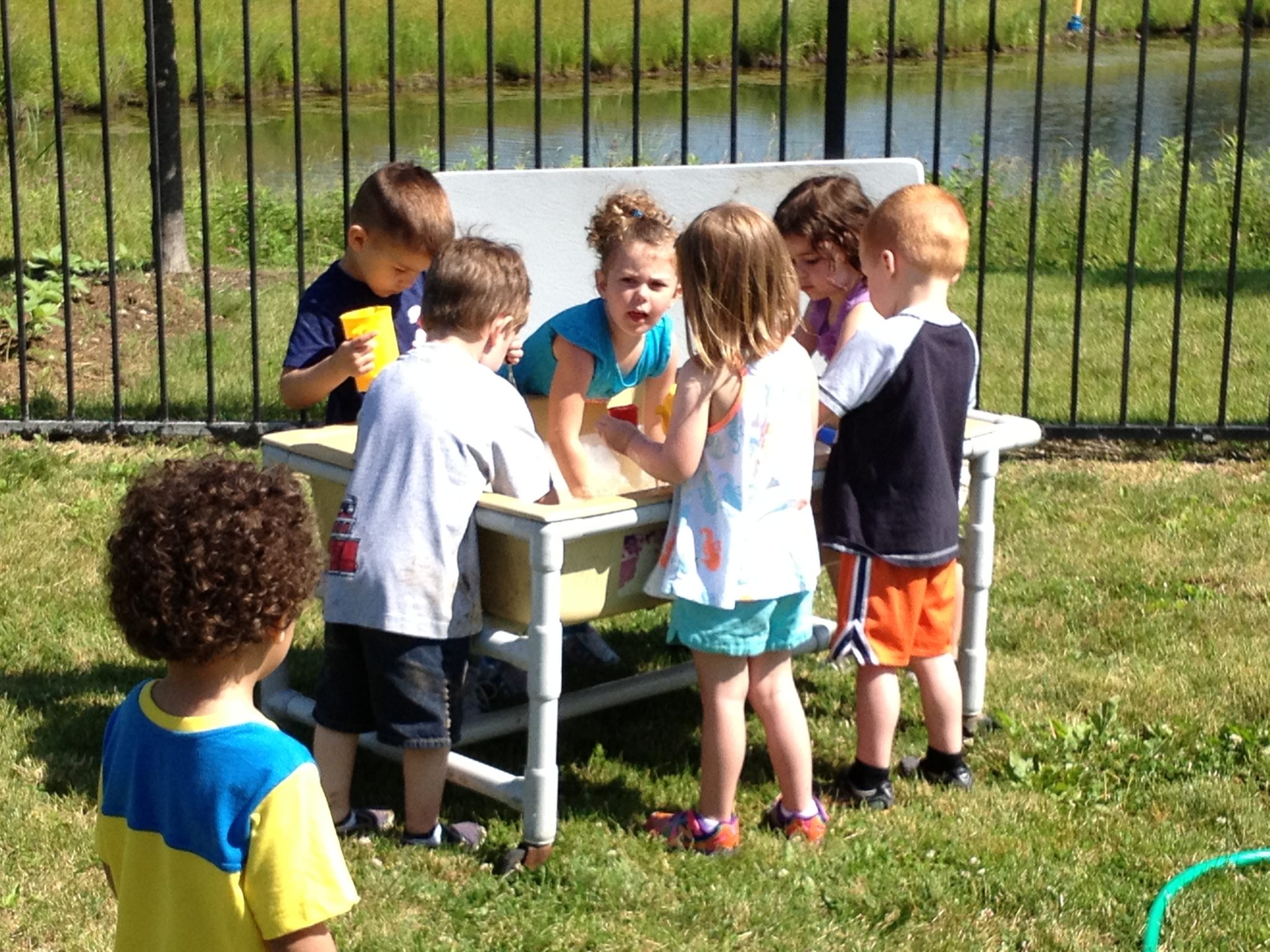 Remember how much you wanted to blend in with your new classmates or get invited to that party? We may grow up thinking individuality matters but we spend most of our time trying to blend in by mirroring behaviour or saying things to please influential people. As people socialize, one develops a group thinking to meet the will of the crowd. This is where peer pressure stems from. So even when you find yourself disagreeing with the group, you suppress your ideas so as not to get excluded from the society.

You would never believe it, but most of your ideas, your views about things have taken shape because of the kind of conditioning you have had. From your daily habits to your idea of self, it all stems from conditioning. This is the same as training babies and pets. The culture, society and parents play a major role here and train you what to see and how to behave or in short, control your response to all sorts of stimuli.

Over time, your life soon becomes a chain of controlled responses because that is the only way you learnt to deal with them.

As you age, your brain also starts to show signs of cognitive decline. You must have seen that older people show certain signs of impaired brain function such as slower reflexes, forgetfulness and distorted judgement etc. This happens because during your lifetime, your brain recalls memories. By that age, your long-term memory starts to get distorted as you are constantly reconstructing and adapting them. This means you will now believe the distorted memory through a lens of nostalgia rather than remember what it actually was.

The internet is a great way connect to a vast majority of people, come across ideas and get access to almost every kind of information. Internet has the potential to bring about a transformation of intelligence and intellectual transformation. But this isn’t always the case. For instance, you would have convinced yourself that you are suffering from some deadly disease, at least once while checking your symptoms.

Not only this, along with social media the internet has given a voice to everyone’s opinions. This means, no matter whether you are right or wrong, there is always someone to support your view which further enhances your illusion of always being right. 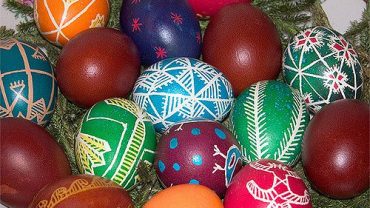