The late former President of India passed away on 27th July, 2015 leaving behind a bereaved nation and a legacy of honesty, inspiration and simple living-high thinking. Here are some facts about the great man we often tend to overlook. 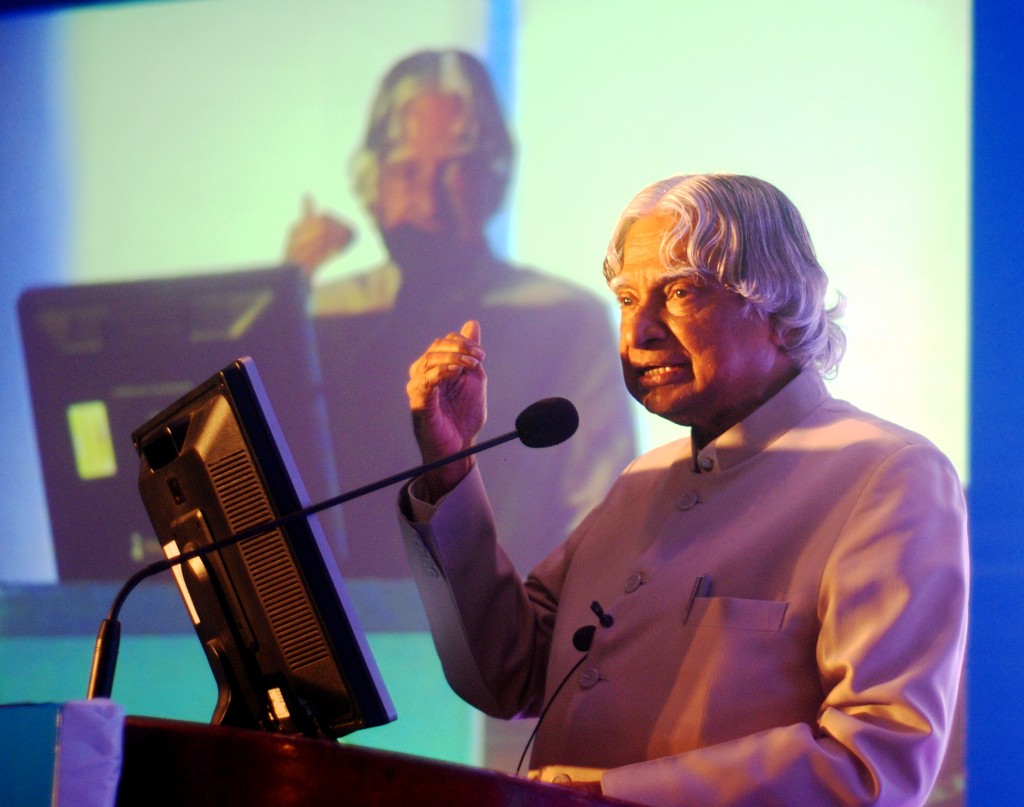 Avul Pakir Jainulabdeen Abdul Kalam was born in the Pamban Island area of the famous pilgrimage site Rameswaram in Tamil Nadu. His family had humble roots. His father owned a boat that would carry pilgrims to and from the Holy site of Rameswaram. As he grew up, poverty penetrated deep in his family. As a youth, he even had to sell newspapers to support his family which also comprised three brothers and one sister. 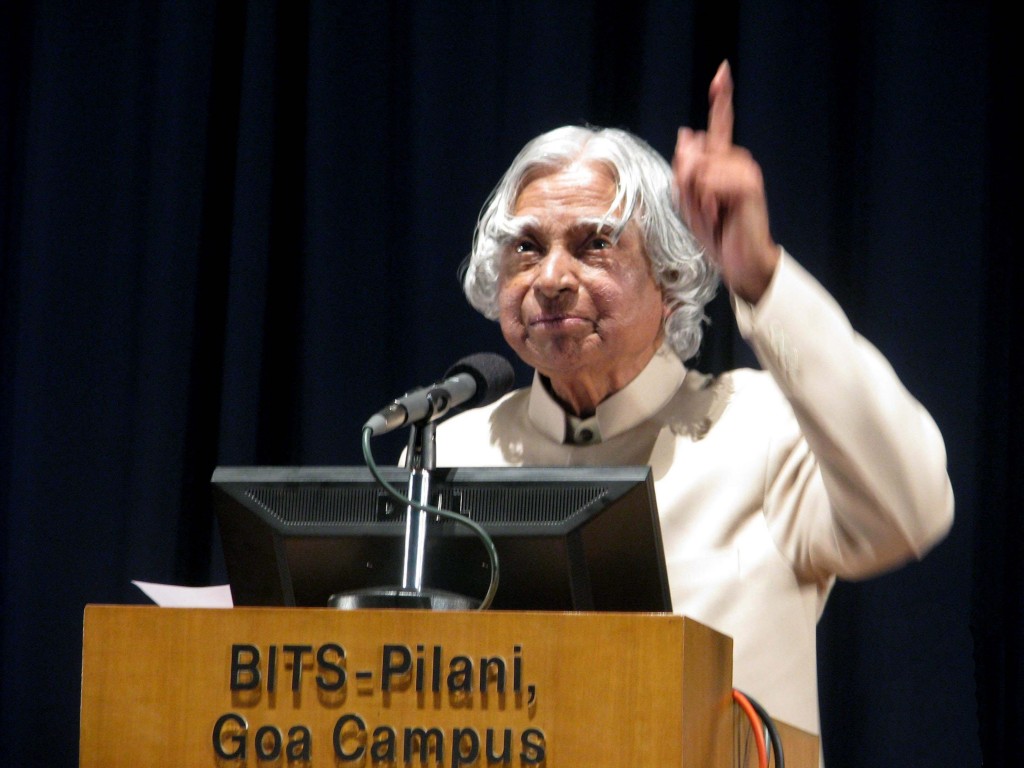 Kalam was an average student when it came to marks and grades but he had a bright mind and an eager disposition with a keenness to learn. He spent long hours behind studies and he was the most earnest when it came to Mathematics. He finished his schooling in Ramanathapuram and later on, went to Madras Institute of Technology to study aerospace engineering. He came close to his scholarship being revoked because his Dean was not happy with his progress. But eventually, not only did Kalam finish his project on time but the Dean was impressed with his work. He missed his dream of being a fighter pilot. He was placed in the ninth spot but only eight could qualify.

#3  Treated with disregard in NY

Kalam was harassed twice at JFK Airport in New York when he was asked to remove his shoes and jacket. Apparently, he needed to be frisked for hiding explosives. Kalam was 80 when this incident happened. This extreme act of harassment was protested by Air India officials and millions of Indians. While sitting inside the aircraft, Kalam was checked once again for carrying explosives. 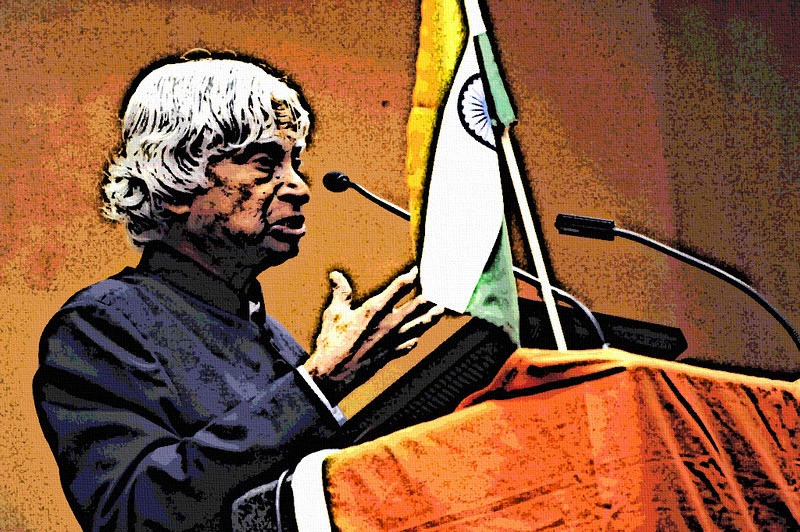 Despite his average grades in school, Kalam received as many as 40 honorary doctorates from universities across the world. He authored over 15 books on subjects ranging from nuclear physics to spirituality. His most famous works till date remains Wings of Fire. This book has been translated into 13 languages including French and Chinese.

#5  President of the people and youth

The former president was a youth icon and well-loved among youngsters. He was nominated for MTV Youth Icon of the Year in 2003 and 2006. His life inspired a movie called I am Kalam directed by Nila Madhab Panda. Kalam was also unmarried and the first bachelor and scientist to occupy Rashtrapati Bhavan as a president.