Ancient Rome has already fascinated people, from their gladiators fighting in Colosseum to the elaborate dinner parties, there are many interesting facets of life in the Roman civilization. Here are 10 unknown facts about the Roman Empire that will fascinate you even more.

#1. Not the biggest empire 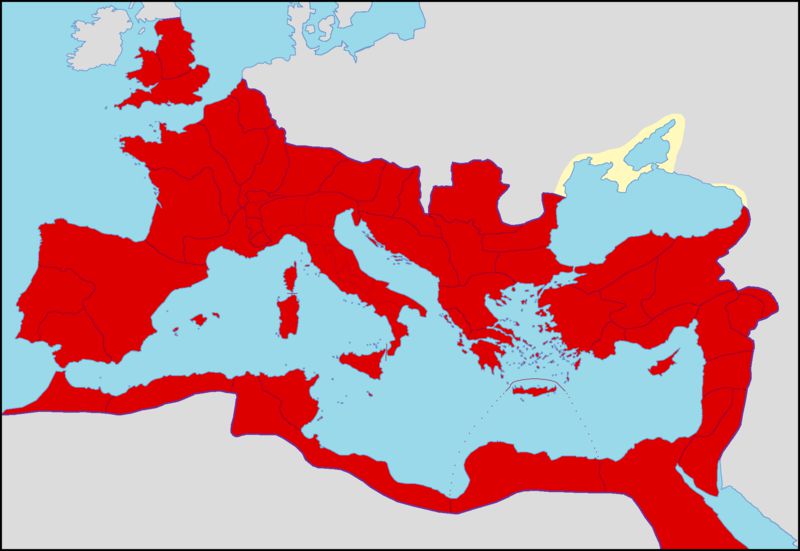 #2. Not all of them spoke Latin

The Roman empire was huge and stretched from Atlantic to the Tigris, which means the inhabitants had their own language. Though Latin was the language of the Roman Law and the army, people who were Incorporated into the empire continued to speak their own native language. This included Celtic, Syriac and Greek which was considered a status symbol.

#3. Not everyone loved philosophy 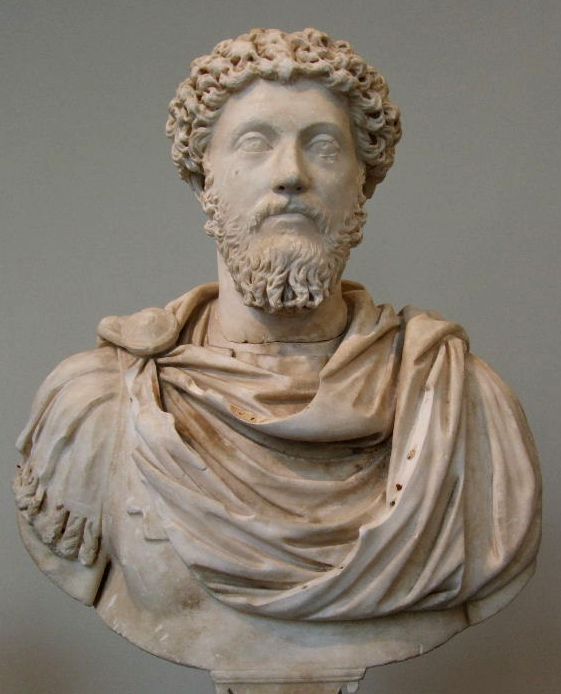 Despite having eminent philosophers such as Marcus Aurelius and Seneca, many Romans disliked philosophy. The primary reason was that it came from the Greeks- a conquered race and the Romans had a mixed reaction to the Greeks. Secondly, the deep study of the subject did not suit a man who would be serving in the state.

#4. The emperors poisoned themselves every day

After the first century AD, Roman emperors adopted the daily habit of consuming small amounts of known poisons in order to gain immunity. This mixture was named after the king who started this practice, Mithridates the Great and was known as Mithridatium.

There were two types of clothing popular in ancient Rome- the tunic and toga. The tunic was worn by slaves and non- Roman citizens or by citizens within the comfort of their home. The Toga was an esteemed piece of clothing only to be worn by true Roman citizens.

The Roman medical practitioners were not as skilled as the Greeks but they did come up with a few significant practices that could aid in speedy recovery of the soldiers in the battlefield. One of them included bandages made of cobwebs, honey and vinegar that proved vital in a fast recovery. 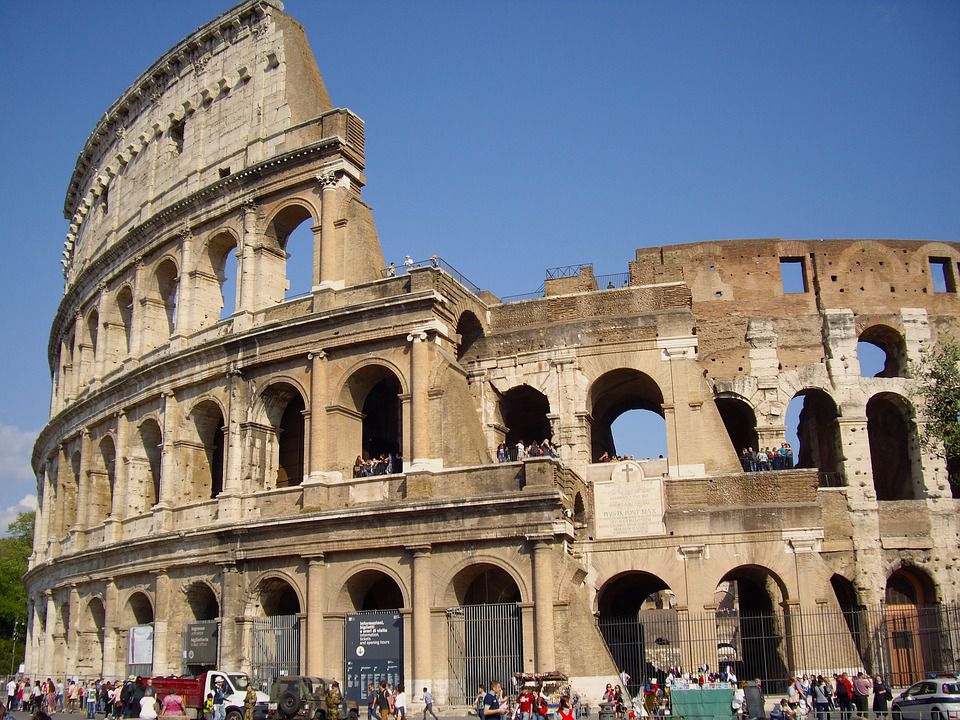 The contemporary world recognizes Rome for its marvelous and sturdy architecture. The empire was known for its breakthrough architectural techniques such as modified arches that were used to build Colosseum, sewers and aqueducts as well as the road network that connected the entire Rome and proved pivotal for business.

Apart from speaking Greek, there was another thing that signified status. It was purple colored clothing which was supposed to be only worn by the emperors or senators. This color was obtained from a dye made from murex shells. 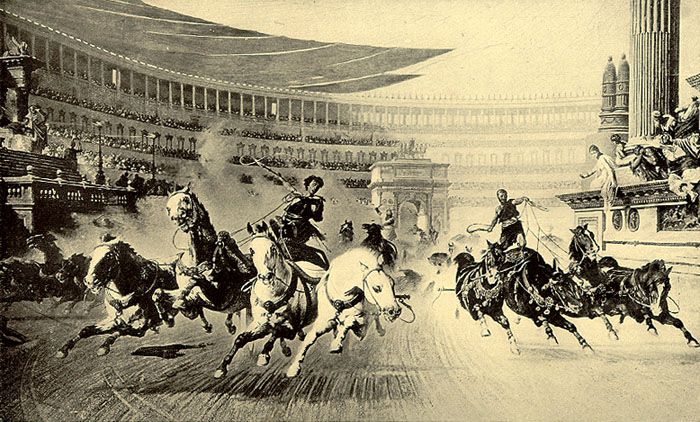 Popular culture gives an impression that Gladiator fights were the most common form of entertainment in Rome but it has been discovered that the Colosseum could accommodate only 50,000 people but the Circus Maximum had the capacity of 250,000 people where people could enjoy chariot racing.

The Roman ‘Vestal Virgins’ were expected to keep their hymen intact until the age of 30 as a proof of their virginity. Any misconduct could lead them to be buried alive.