Sushi can be found almost everywhere, from grocery store aisles to five star restaurants and food connoisseurs can go on and on about how each piece is unique. The simple Japanese delicacy has come a long way and is now available across the globe. But it is still shrouded in mystery. There is a misconception that sushi is raw fish. It’s not. Sushi literally means cooked rice seasoned with vinegar, salt, sugar with fillings of vegetables and seafood. Check out more of these surprising facts about sushi. 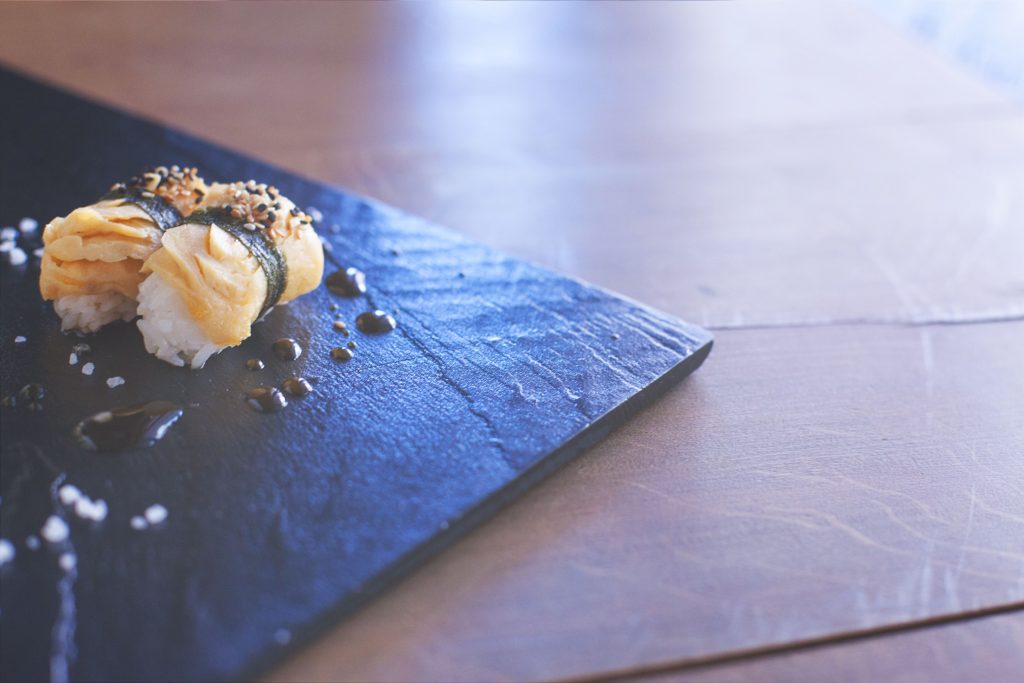 Though the modern day sushi is synonymous with Japan but the initial idea came from outside the country. Nare-zushi, a kind of dish with fermented fish wrapped in sour rice was already eaten in southeast Asia before it made its way to Japan and China. However, the sushi we know of today was made by Hanaya Yohei in Japan in 1800s. 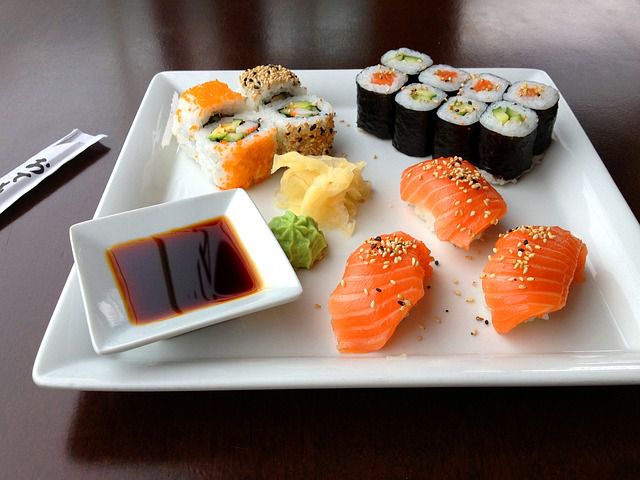 Sushi is a food that is supposed to be immediately consumed after its made or bought. If it is stored in freezer for too long, it starts to lose its flavor and turns sour.

#4. Such a healthy option

Sushi, like many other Japanese delicacies is full of health benefits. It is a good source of omega-3 fatty acids which are fats your heart needs. The seaweed present in it also provides plenty of iodine. Moreover, it is full of vitamin A which keeps your skin looking good and immune system working well. 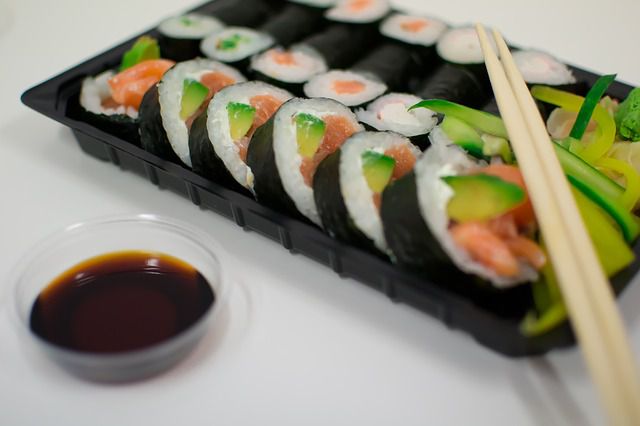 Just because it is Japanese food does not mean you are supposed to struggle with chopsticks to eat sushi. It is acceptable to eat sushi with hands. In fact, traditionally it was eaten with hands. The chopsticks are used to eat sashimi or the raw slices of fish.

One of the most expensive sushi delicacies is the bluefin tuna. In fact, a 500lb fish sold for $1.8 million in 2013. But it wasn’t always like that and bluefin was a fish to be avoided before 1950s as it could easily tear through the fishing net. Things changed when nylon netting made it possible for them to be caught. 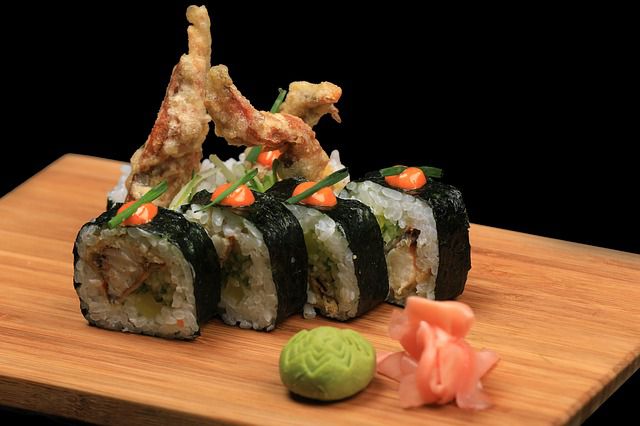 Today it might be an exotic delicacy but once upon a time it was a cheap fast food. It was once a quick snack that could be enjoyed while watching a theater performance.

#8. An earthquake changed its fate

The devastating earthquake of 1923 changed how sushi would be seen after that. As real estate prices dropped after the quake, sushi chefs could afford brick-and-mortar stores and after that sushi was no longer just a cheap snack.

In the early days, the sushi rice was a sour fermenting rice that was wrapped around the fish to create a distinct sour taste in the fish. It also acted as barrier to keep flies away and preserve the fish. After fermenting the fish, the rice was thrown out and only the fish was eaten.

Japanese knives are different from Western knives as they are sharpened only on one side. But sushi knives are even more interesting. They are believed to be descendants of samurai swords and thus should be sharpened everyday to cut the fish.

Top Reasons you should Visit Bali for Honeymoon