The Spartans might have had one of the mightiest military in the world once but at the same time, their culture was equally harsh and austere. It wasn’t easy being a Spartan. These 10 facts about Ancient Spartans tell you why.

When a Spartan baby boy was born, he was inspected by the so called council of elders from the tribe to check for healthy symptoms or any sign of deformities. There were instances when some babies were abandoned on hillsides. This either led to death of the baby by starvation or adoption by some kind soul.

#2. They were trained since they were five 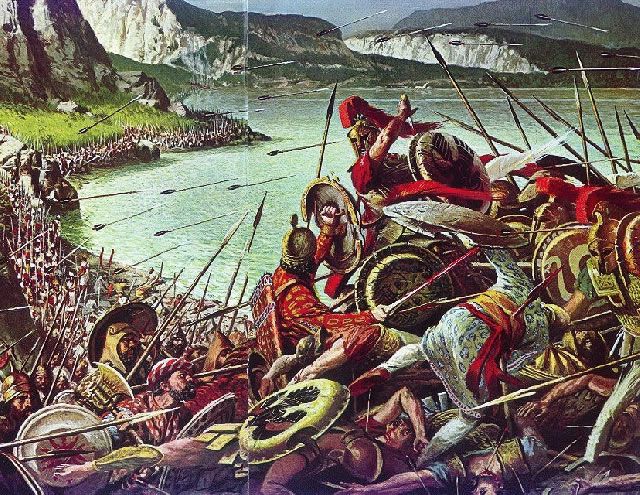 From the age of 5 to 11, the Spartan boy was required to reside in communal barracks and learn pyrriche- which was a dance form involving techniques of weapon carrying and maneuvering. Upon reaching their 10th year, they were required to present their athletic skills. 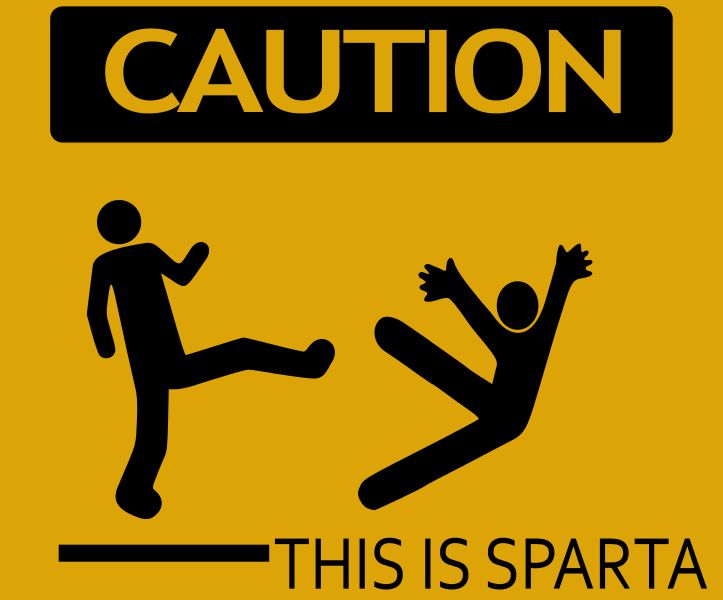 As a boy entered his 12th year, he was supposed to a youth now and his training was changed accordingly from mere military honing to survival skills too. This included discarding footwear to toughen their legs, giving up any kind of warm clothing and consuming a very minimal amount of diet.

It has often been quoted by historians that many adult males were homosexual but the Spartan practice was a little different. They followed pederasty but it went beyond conventional physical boundaries. These adult males were also supposed to ac as the guardians of younger trainees. In short, they were expected to act as their mentors.

A Spartan became a true solider when he turned 18 however, they were only allowed to join the secret service or Krypteia after turning 30 and proving their worth. This branch of military required its soldiers to kill ‘helots’ or the subjugated population of Sparta that provided them with slaves.

#6. No respite for women too 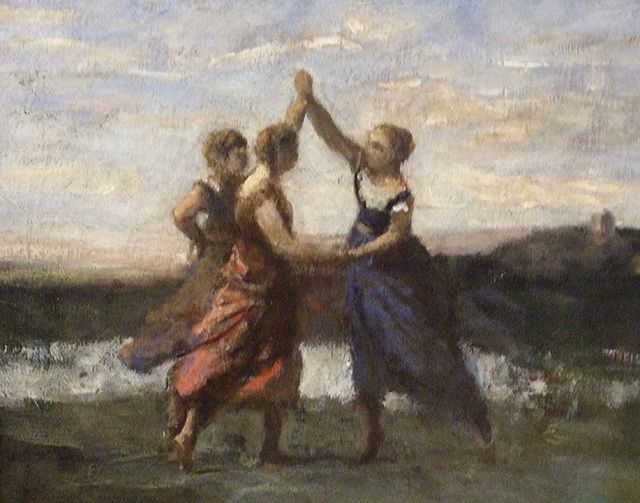 All Spartan women were expected to produce children much like all Spartan men were supposed to be fighters. They were allowed to stay with their parents but had to undergo rigorous training and education. They practiced gymnastics, dance, javelin and discus throwing which were supposed to make them stronger for bearing children.

#7. Children were encouraged to fight

In order to toughen up the young boys, their instructors would often instigate arguments and fights amongst them. Boys who showed signs of timidity and cowardice were treated with violence and teasing.

#8. Beating and flogging as part of rituals

One of the most brutal ritual practice called the “contest of endurance” involved flogging adolescent males in front of an altar of Artemis Orthia. Later on when Sparta came under Roman Empire, the practice was turned into a sport and even an amphitheater was created so that people could watch.

#9. Spartan men were not allowed to live with their wives until 30 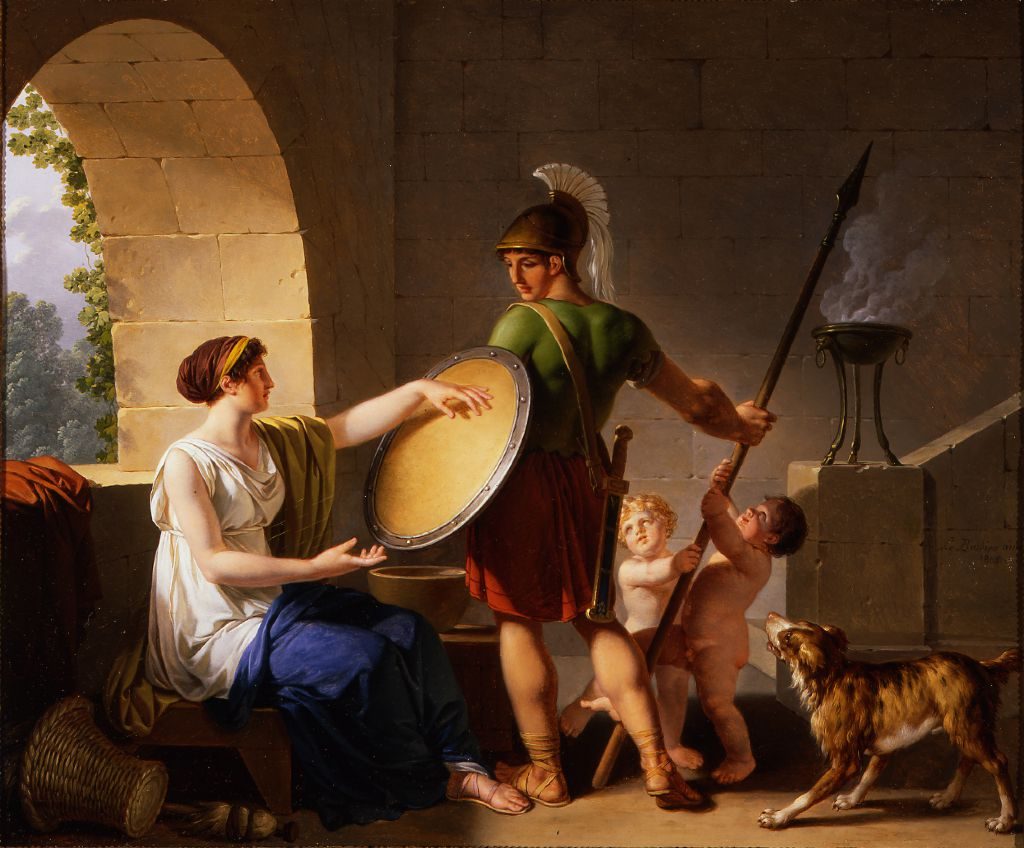 The Spartan society required that men marry at 30 and women at 20 as men were required to complete their military training. Any couple who married before that was forced to live separately until the male completed his military service. 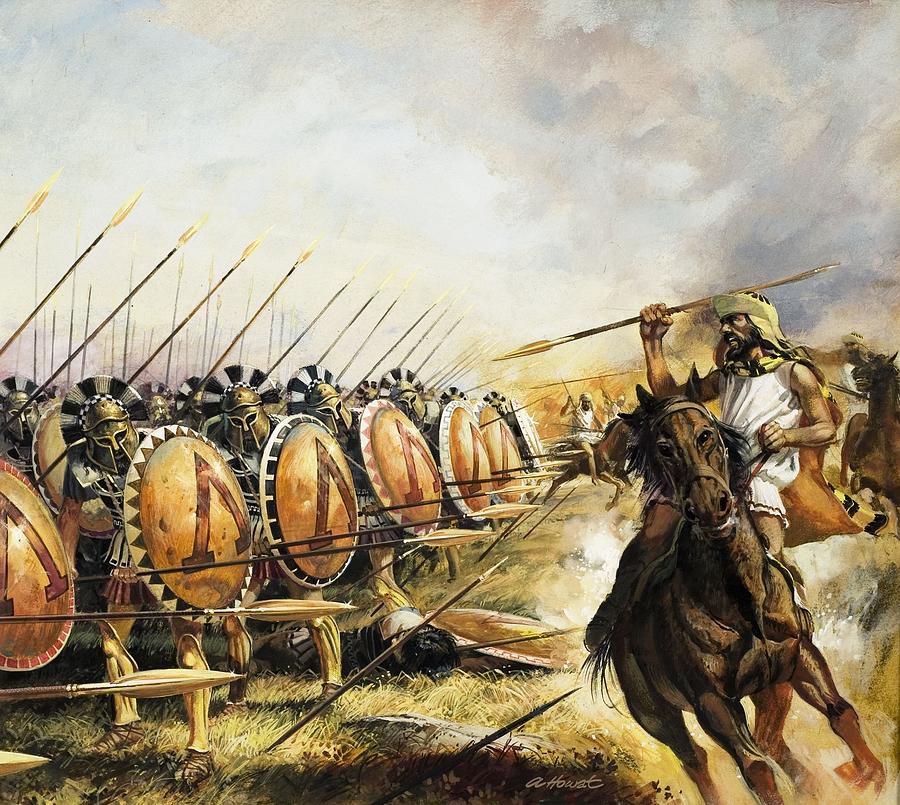 No other occupation existed for Spartan males. Military service was their only option and they were expected to fulfill their duties until the age of 60.

Eating chocolate cake in breakfast could help to lose weight