We all have a general idea of what’s good and what’s bad for the body and every once in a while, we do get carried away and stuff our bodies with food we are better off away from. But if you are looking to live a more healthier and longer life, it’s better to know what kind of foods you shouldn’t be eating. Here are 10 foods to avoid for a longer life. 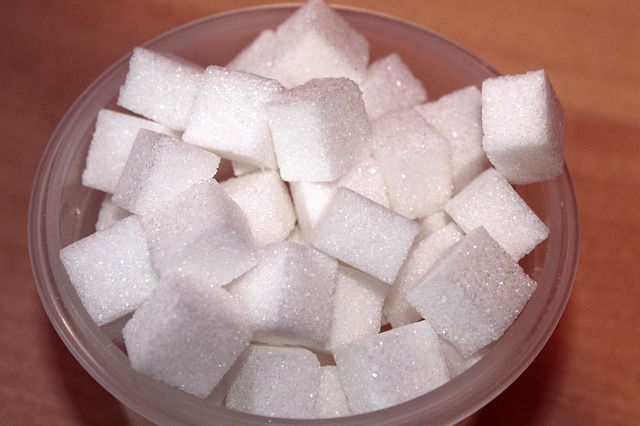 White sugar and other forms of caloric sweeteners have adverse effects on your body. They can lead to weight gain, diabetes and heart diseases. Some of them have also been linked to liver problems and neurological decline.

It is one of the foods you must avoid if you want to live healthier and longer. Processed meats are cured, smoked and contain a high amount of sodium or other preservatives in order to extend the shelf life. Eating a lot of processed meat can lead to chronic inflammatory conditions. 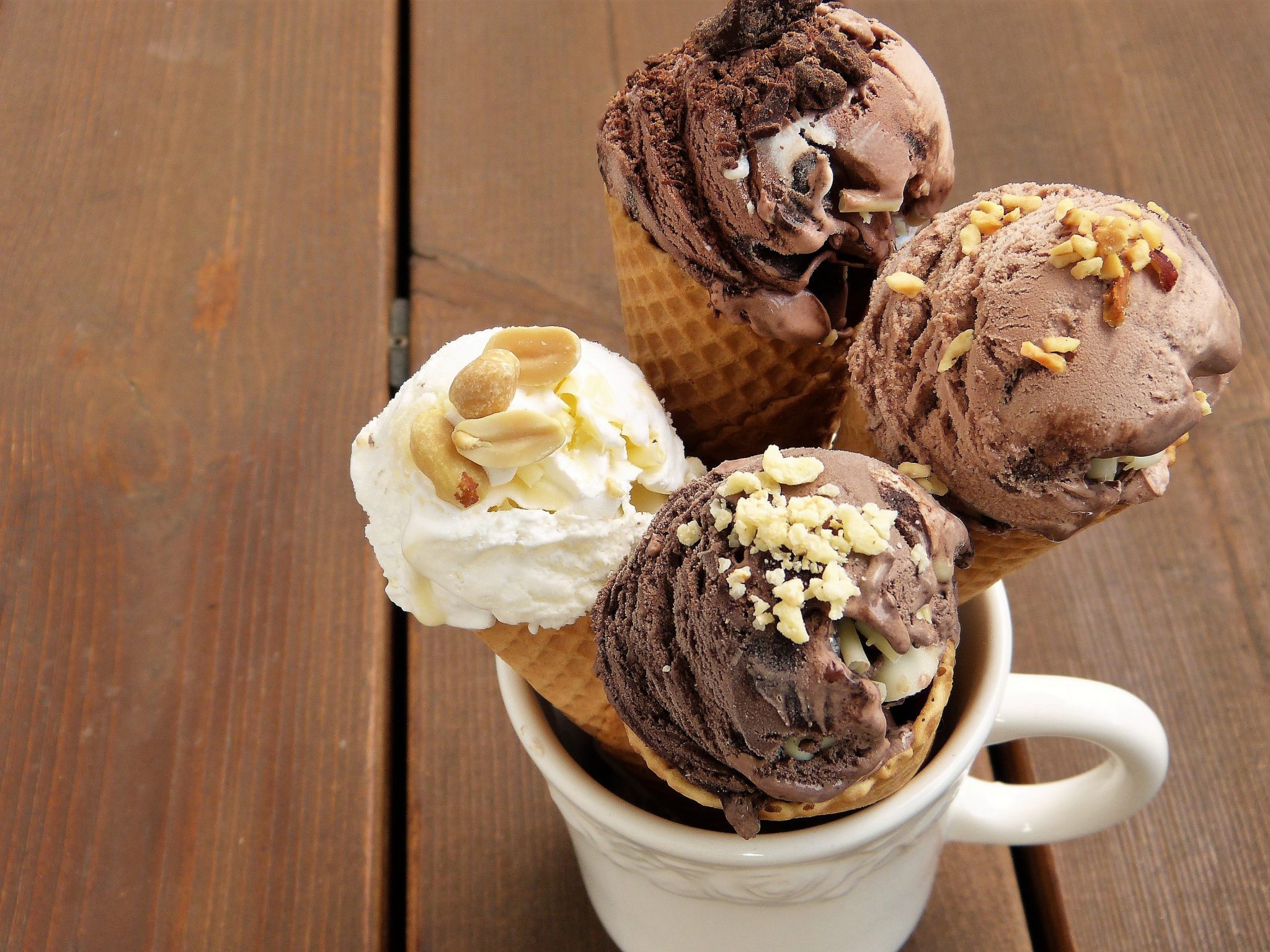 While there is some debate whether to include dairy in your everyday diet or not, you can be certain of one thing however, which is to steer clear of sweetened dairy products such as ice-creams and frozen yogurt. They are high in concentrated sweetening agents which are linked to elevation of growth promoting hormones and some kind of cancers.

Nutritionists always suggest to strike a balance between one’s sugar and salt consumption. Unfortunately, we are magnetically drawn to both. But eating too much salt isn’t good for the body since the high amount of sodium can be linked to high blood pressure, heart attack, stomach cancer, kidney diseases and autoimmune diseases. 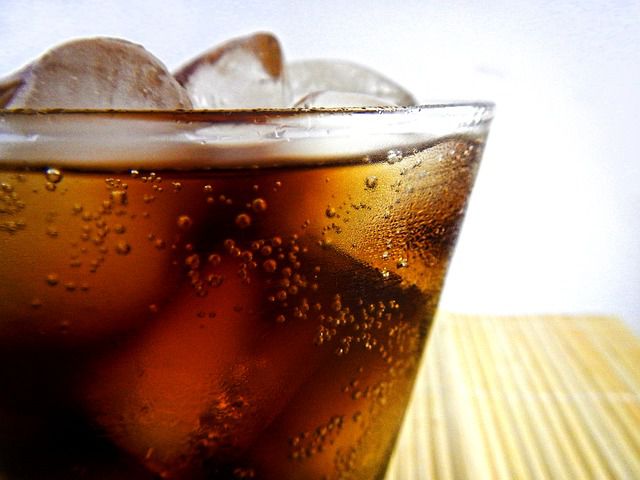 Be it soda, diet soda or coke, you are simply consuming a lot of sugar with some chemicals. They provide a rapid insulin surge which goes down soon after leaving you craving for more. It can lead to insulin resistance which has been linked to diabetes, heart diseases and metabolic syndrome.

As you may have guessed, those cookies are not doing you any good in the long run. You may feel good after eating one but over time, their refined carbohydrates can lead to dementia and depression. Stay away from them if they have been made in margarine which increases the trans fat content in them. 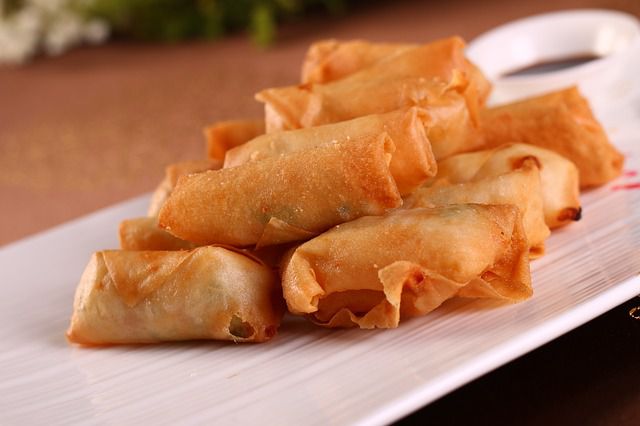 It comes as no surprise, we all know they are unhealthy and high in saturated fat content which isn’t good news for your body. When these foods are cooked in oil, they form inflammation promoting compounds which can lead to genetic mutations and also increase the risk of cancer.

The oils we used for cooking such as corn oil, soybean oil or canola oil are rich in omega-6 fatty acids and are also very sensitive to oxidation and can lead to oxidative stress in the body. They have also been liked to cancer. They can be replaced with coconut oil and extra virgin olive oil. 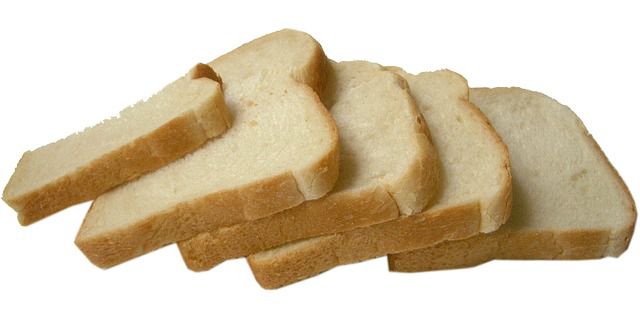 Most commercial breads are made from refined wheat which has almost negligible nutrients and only has empty calories which can raise blood sugar and lead to weight gain. A better alternative would be whole grain bread.

Consuming even small amounts of butter with your toast can lead to higher rates of heart disease, an increased cholesterol and breast cancer.