Whether you plan to lose weight or try inculcating new dietary habits, you will certainly be bombarded by suggestions and so called ‘health facts’. Well here are some of them except these health facts aren’t exactly facts. Let’s take a look at some of the health myths getting debunked. 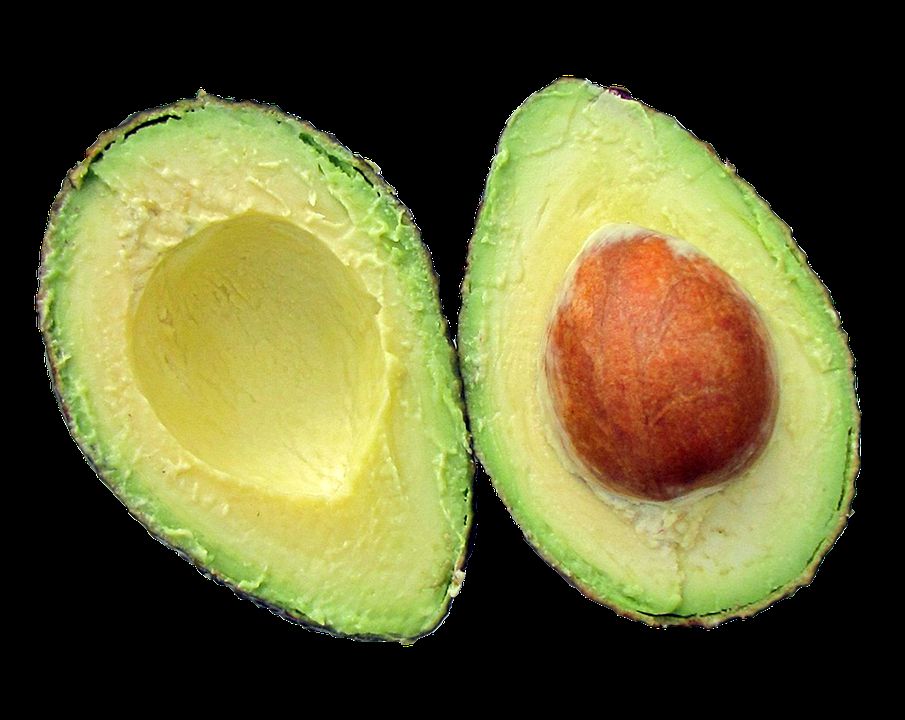 You would even agree after all it has ‘fatty’ in it! But this long held assumption isn’t actually true. not all fat is bad for your body. Eating fat in moderation is an essential component of a healthy and balanced diet. But it still doesn’t mean that you can grab those French fries! Why? That’s because they aren’t fulfilling and don’t contain good fats. But substituting them for other fatty foods such as nuts, seeds or avocado must just be the right thing. So don’t worry because fat won’t make you fat until you eat more than you burn.

Many people hold the opinion that Monosodium glutamate or MSG is a silent killer. But the dietary problem with MSG has more to do with where you find it. It is found in processed foods and some people don’t respond well to it. People have reported having headaches and in general, some people are just more sensitive to it. But it still doesn’t make MSG inherently bad for you. If it bothers you, avoid it but in small amounts it shouldn’t affect one. 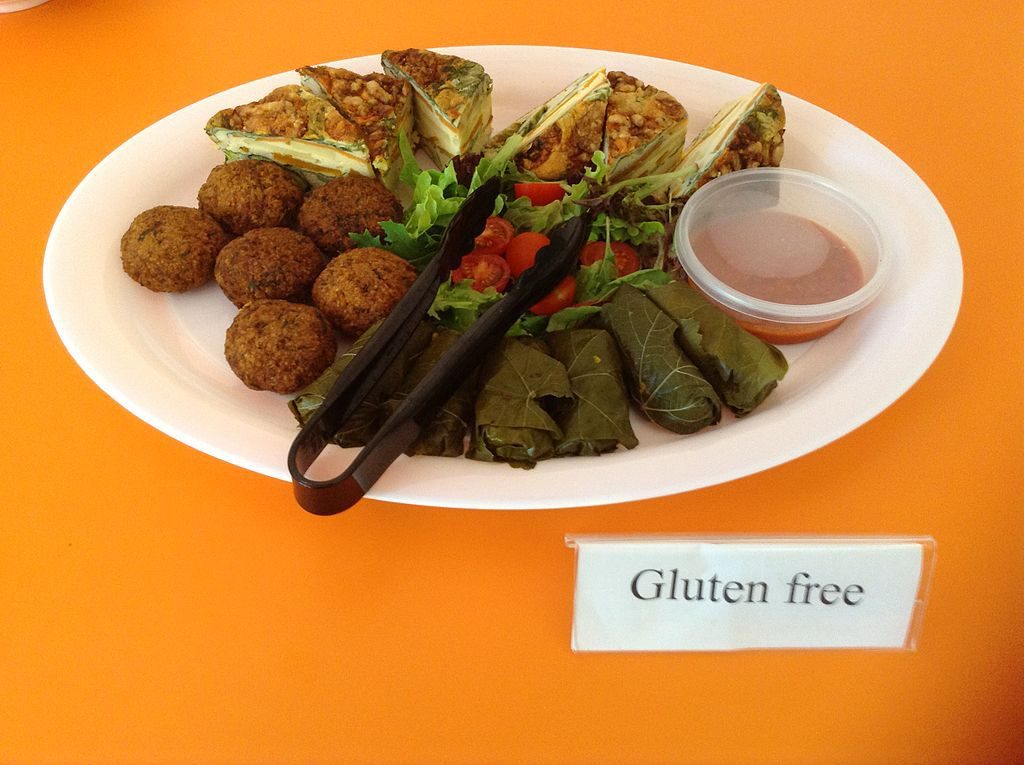 Suddenly everyone is going gluten free and you will see the result in supermarket shelves. But should you go for it? Will you benefit from eating gluten-free food? Not necessarily! Gluten is only problematic if you are gluten or celiac sensitive. Absence of gluten in any food item doesn’t make it healthier. In fact, lot of such breads are made from refined starches which aren’t very healthy. So if you aren’t facing any problems, shunning gluten from your diet isn’t the smartest choice and it won’t lead to any health advantages either. 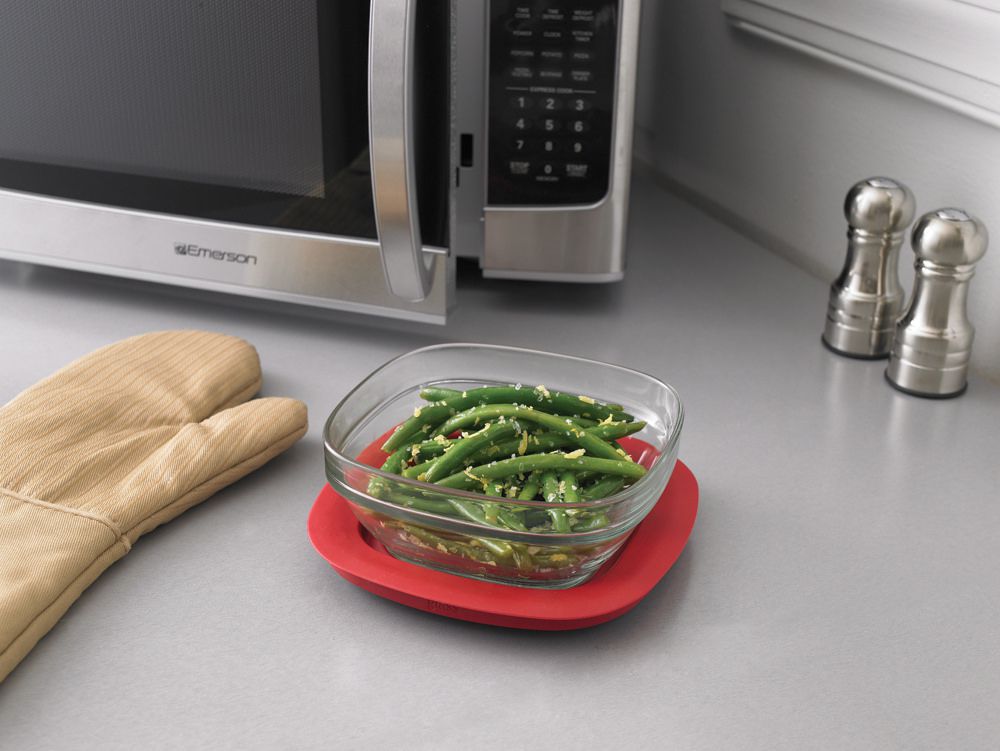 There have been numerous news articles about microwaving your food kills the nutrients. But that doesn’t happen to all nutrient groups. Certainly, some nutrients are killed such as sulforaphane in broccoli but the same doesn’t apply to all of them. Unfortunately, this isn’t something that can be generalized. It depends on the food concerned and whether you should microwave them or not.

If only it were that simple! It just makes us feel better because you can count how many calories have been burned and how many more to go. But this isn’t completely reliable because the logic behind the formula lacks the consistency. It can work if your method of energy intake and expenditure were meticulous but reality doesn’t work that way. So even if you are losing one pound for every 3500 calories it isn’t all fat. Most of it is also water and other forms of tissue.