People have been complaining about Disney for as long as the company has been around. They have been rumored to have inserted a variety of hidden sexual messages throughout their history. Many of the movies do have adult innuendos, but these are fairly obvious, and not what we are here to discuss. They also hide characters from other films in new movies that they release. For example during the movie Frozen, Rapunzel can be seen in one of the scenes, hand in had with her Prince Charming. Nemo has popped up in sever Disney and Pixar films over the years, even appearing in movies released before Finding Nemo was shown to the public.

Disney has been in hot water on numerous other occasions for their outdated stereotypes that are often seen in many of their older films. They often define women as either housekeepers, witches, or evil stepmothers. Now to be fair, the company has tried to change its opinions of the ladies in the last few years by integrating strong female leads. Another example of negative stereotyping is seen in the movie Dumbo. Look for the black crow, and you’ll know what I mean.  In Alice in Wonderland the caterpillar is seen smoking from a hookah, and I don’t need to tell any of you what that’s used for. Lets examine some of the less than appropriate scenes shown in several Disney films. 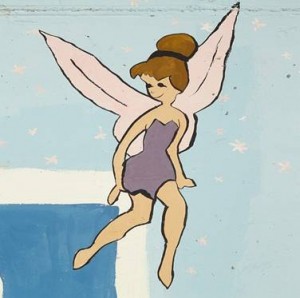 For this movie, but I want to discuss two inappropriate scenes: In one scene Pan is sitting around smoking a peace pipe with one of the Native American Indians. In another scene Peter is dancing around with his shadow while in a bedroom. Every time Pan’s shadow lifts its legs, you can see… Well, lets just say you can see the shadows little peter. 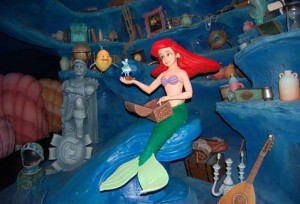 I think that everybody remembers this one. On the original box cover there seemed to be male phallic symbol hidden in one of the golden towers. Disney later changed the image after receiving enough reports. 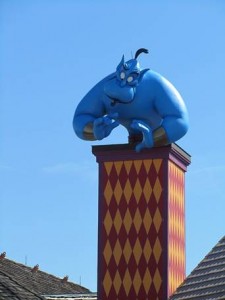 During one of the scenes the main character appears to say, “good teenager, take off your cloths.” Disney has denied this one saying that he was telling the cat to “go.” 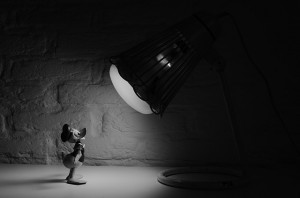 During one moment in the film, Simba sits down and kicks up a plume of dirt into the air. If you pause it at the right moment, the dusts spells “SEX.” 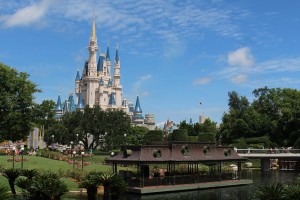 When Ariel and the prince are to be married, the stubby little little preacher at the pulpit seems to have quite the little stubby going on himself. I know Ariel was cute and all, but come on Father your at a wedding. 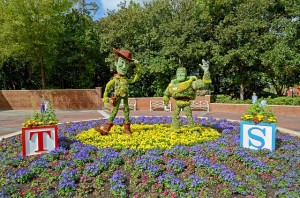 When the Jessica Rabbit gets tossed out of the car during a cartoon chase, she rolls down a hill, pulling a Brittany Spears. People were  left wondering if she was wearing her dedicates. 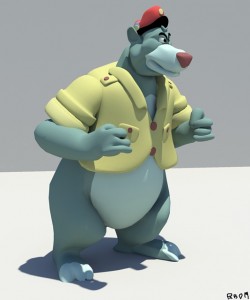 When two of the main mice are riding on Orville’s back there are naked ladies that can be seen through a few windows. 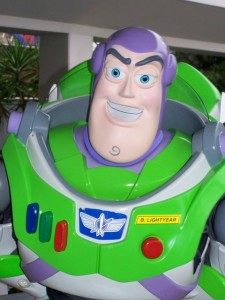 When one the main characters (Sully) enters the bedroom of the little girl, there is a picture hanging on the wall drawn by the child. It seems to show her uncle and mom involved in a sexual act. 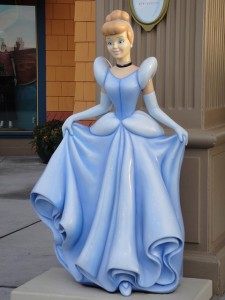 When Ken shows Barbie his dressing room, there is a full bondage outfit hanging on the shelves. The outfit appears to be leather, and comes equipped with a mask. 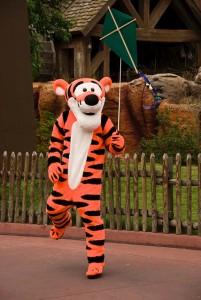 If you watch the movie, he makes a transformation in the in which his skin changes from a dark pigment, to almost Caucasian