Japan or Nippon/ Nihhon as the native people call it is more than anime and manga. Though the country remained relatively isolated for a long time, it has a unique culture. Here are 10 interesting facts about Japan. 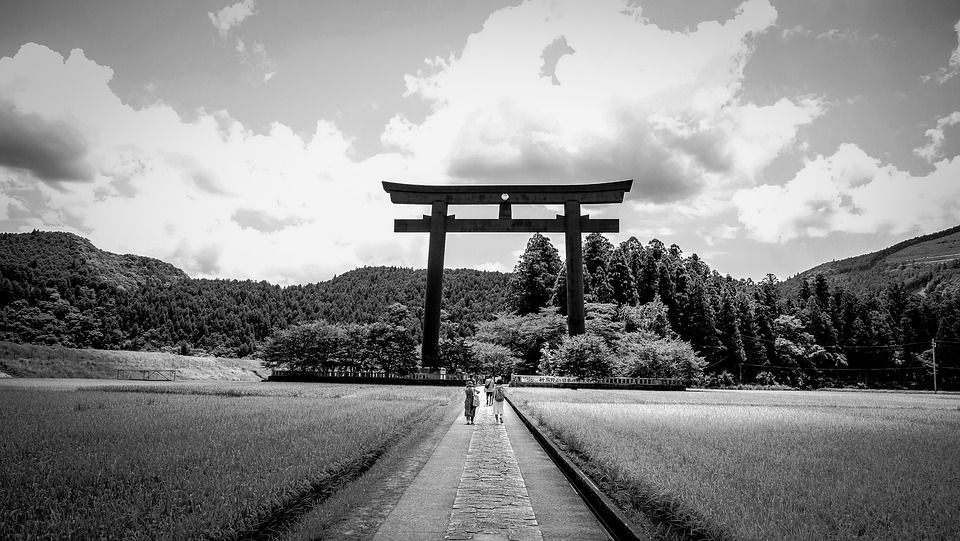 #1. It is normal to eat raw horse meat

Also known as basashi, it is pretty common for Japanese people to eat raw horse meat. The meat is considered to be more healthier than pork and beef is actually a delicacy that can be found at various restaurants. 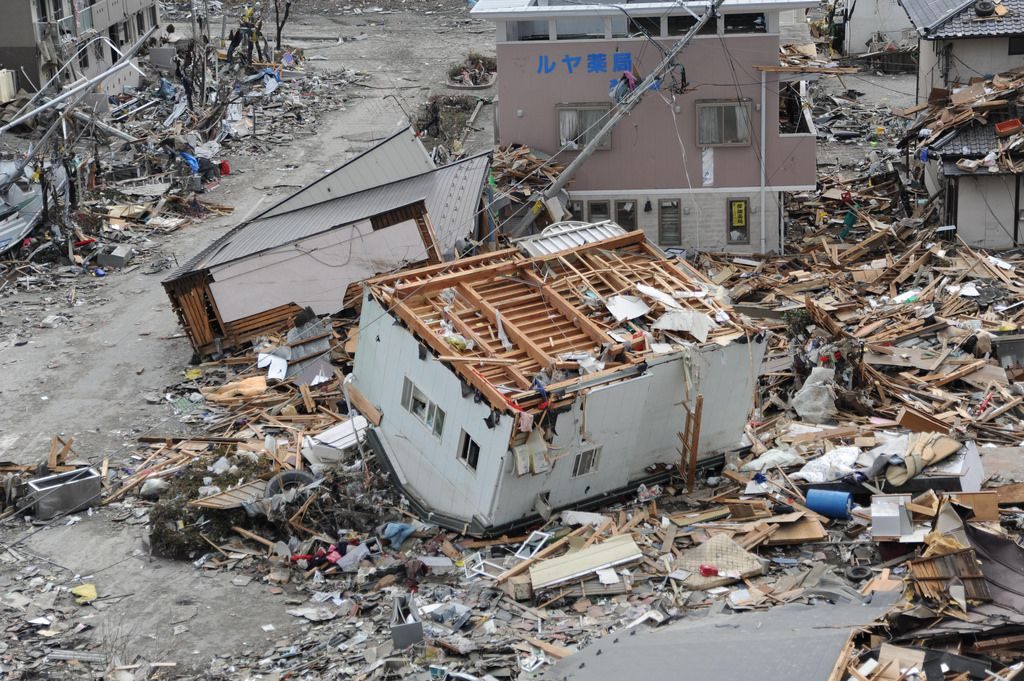 Japan is one of the world’s most earthquake prone countries witnessing about 1500 earthquakes every year. Though most of them are just tremors, some of them can actually turn pretty deadly. 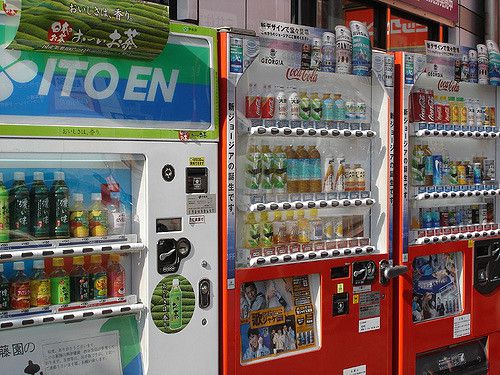 There are approximately 5.2 million vending machines in Japan that dispense more than just a can of cola. From beer to toilet paper, you can get a lot of surprising stuff in these vending machines. 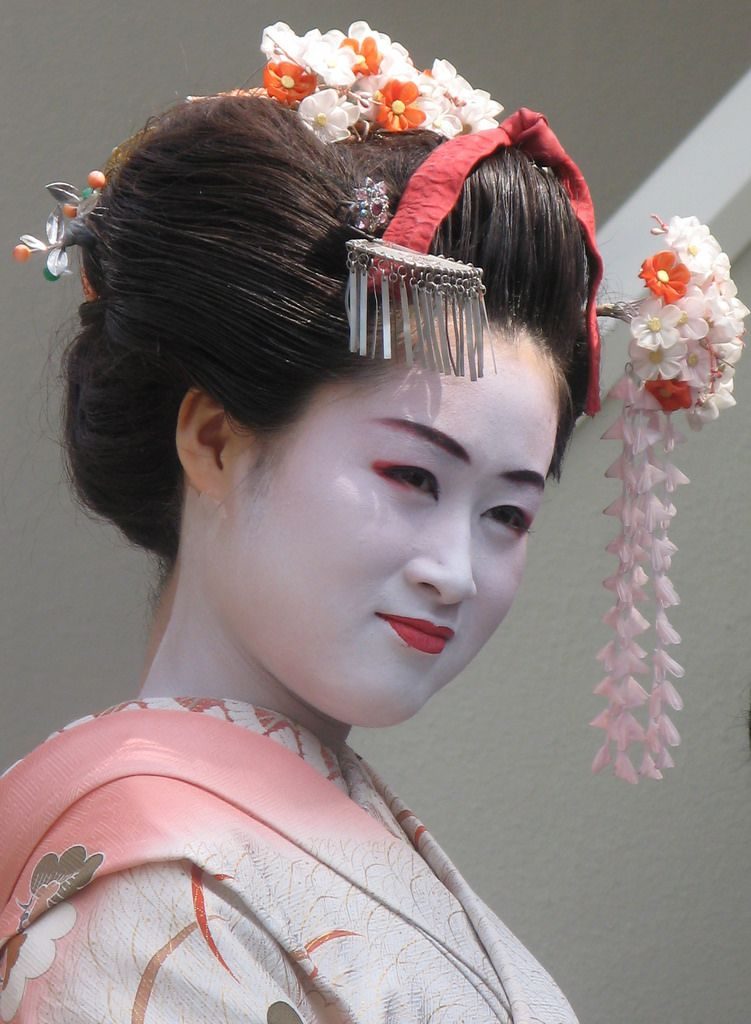 Surprising as it maybe since geisha has come to symbolize women. However, the word ‘geisha’ actually means a ‘person of arts’ and initially the role was taken up by men in courts of feudal lords to entertain the court with their artistic performance. Female geisha only started appearing during in the 18th century.

Even though it is one of the wealthy nations with a 100% literacy rate and a low homicide rate, the country also faces a high suicide rate. In fact, there is forest in Japan called the ‘Aokigahar’ or the suicide forest where people go to die. 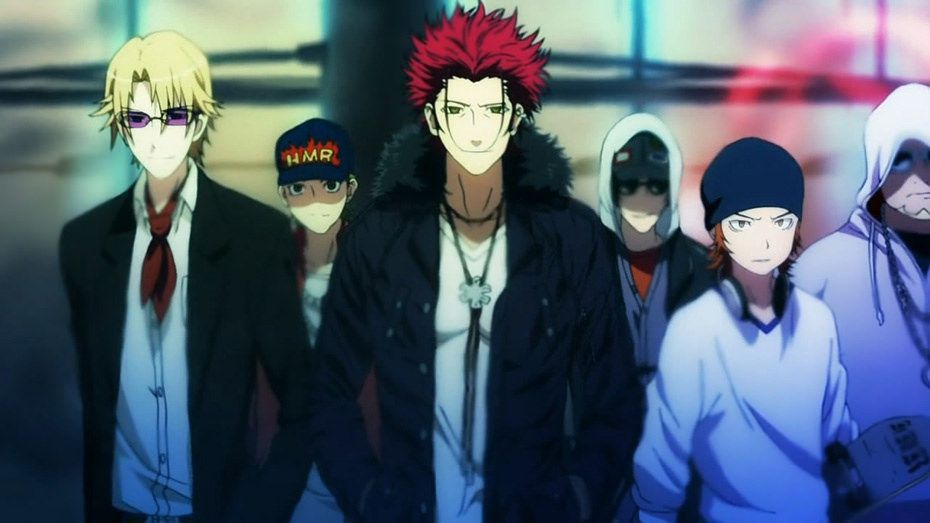 We all know Japan for its anime industry but what’s more surprising is that this industry accounts for 60% of the world’s animation based entertainment. The country has over 130 voice-acing schools. 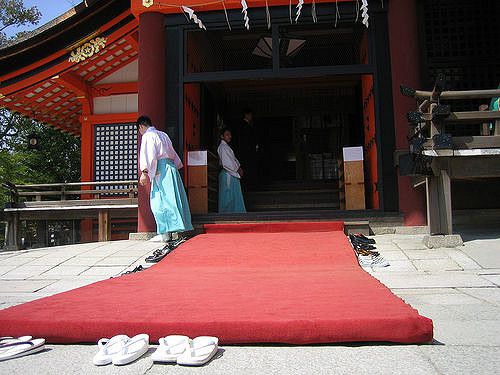 #8. The practice of blackening teeth

The practice of ohaguro or tooth blackening was quite common in Japan especially among Geisha or married women. The practice was used to prevent tooth decay and also cause it was considered attractive. Thankfully, the government stopped it.

#9. Position of chopsticks mean something too 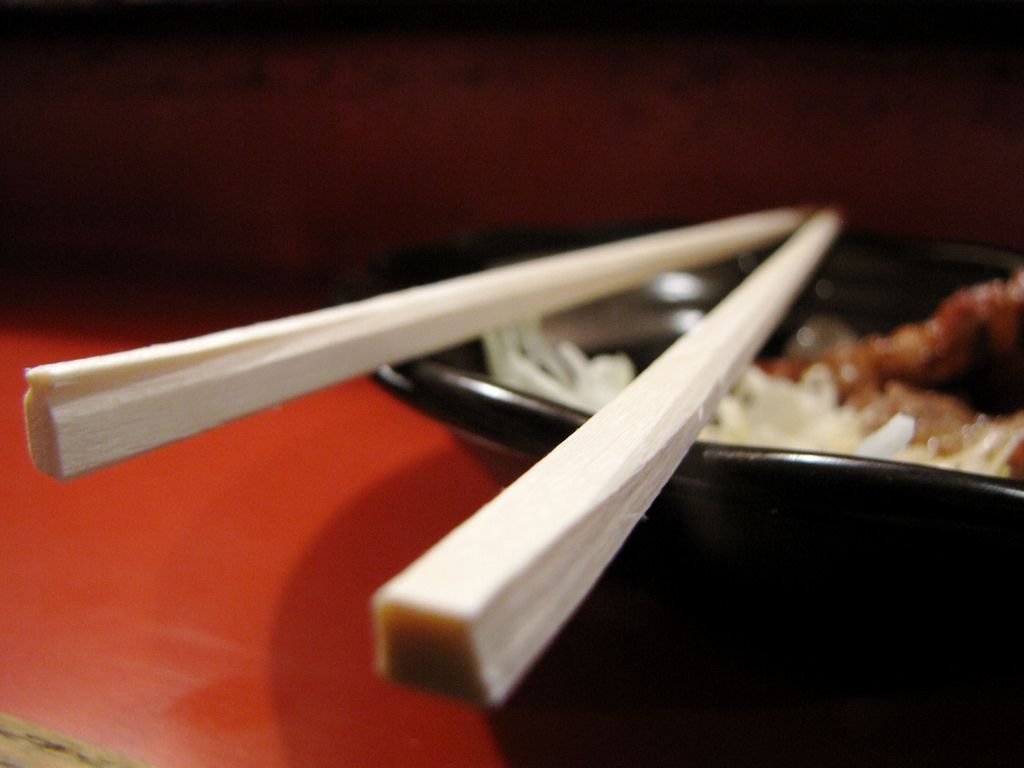 How you use your chopsticks also mean something. It is considered a bad omen to directly stick your chopsticks in food or rest them when not eating. Also, avoid sharing food by passing it between chopsticks. Always place it on the other person’s plate.

Blame it to the huge American presence in Japan after World War II Baseball became an increasingly popular game there. Sumo might be the national sport, but baseball certainly attracts more people.

Important aspects to keep in mind for protecting your liver