An apple a day, keeps a doctor away. Everyone has heard this saying, at least once in their lives. And one who said this was clearly not exaggerating. If anyone needs proof of that, then here are ten things that make apples absolutely perfect of all fruits. If one had to advertise apples as some tooth product the signature line would have been “Get whiter, healthier teeth”. Now of course it doesn’t replace your toothbrush and toothpaste, but what it does is prevent tooth decays by lowering the levels of bacteria in your mouth. It is now well known that people, especially women, who eat one apple each day, are 28% less likely to suffer from type-2 diabetes. Well, that is one reason to celebrate, isn’t it? Glass of apple juice anyone? 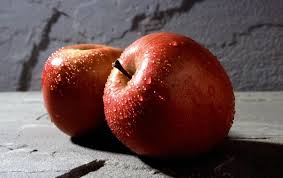 The apple skin – very beneficial. The phenol compound found in the apple skin reduces cholesterol levels in your body, thus giving way to a healthier, happier heart, and therefore, you.

#4.    Apple- a shield against brain anomalies 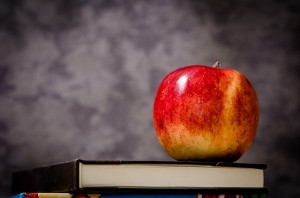 #5.    Apple- watcher of the Digestion Realm 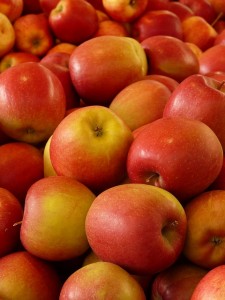 Fibers found in apple can help stop both diarrhea and constipation. Two totally polar problems, solved by just one magical fruit. No wonder why the Evil Queen chose apple to be her favorite fruit (wink).

#6.    Apple- the magical fruit that helps you control your weight

One more reason Snow White didn’t hesitate to take a bite of that juicy red apples. She already knew about the fact that she won’t bloat up even after having million of bites of this fruit. Rich in fibers, apple prevents many diseases which can lead up to obesity. 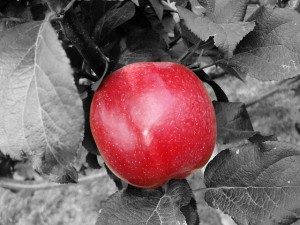 A scientific fact: apples contain antioxidant known as quercetin. What’s special about this? This chemical helps in boosting your immune system and makes it stronger, more reliable. 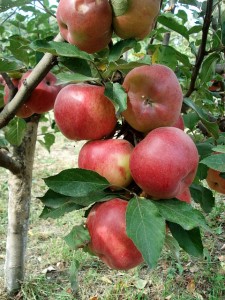 Scientists from all over the world have approved that “the consumption of flavonol-rich apples could help reduce your risk of developing pancreatic cancer by up to 23 per cent”. Few natural chemicals found in apples work as anti-growth agent for cancer cells in liver, breasts and colon. 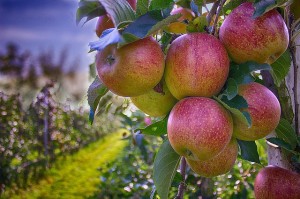 It is a widely known fact that people who eat fruits rich in fiber, such as apples, have ten to fifteen per cent less chances of falling prey to cataract.

#10. Apple says no to gallstones 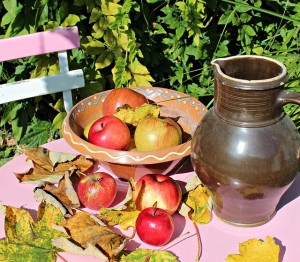 It’s all about cholesterol. Gallstones occur when excess amount of cholesterol accumulates in your bile and thus solidifies. Gross, but true. Now, since we already know that apple helps keep cholesterol at bay, so more apple, no gallstones, a perfect equation.

Apple, we here by dub thee the magical fruit of all.