7 Things You Should Not Do After Eating

There must be a lot of things that you might have heard your parents or your spouse saying, things we shouldn’t do after having a meal. Well, have you? Because if you have not, then I am gladly ready to tell you all those things. So here is a string of “don’t do’s” for you *smirk*.

#1. “Don’t you even think about smoking after dinner, mister!” 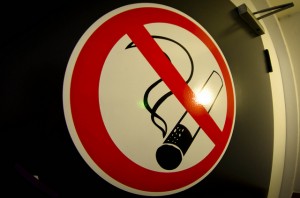 Smoking is bad enough, but after a meal, it’s ten times the killer. Yep, that’s right! Cigarettes contain at least sixty carcinogens (which, by the way, cause cancer). So, cigarettes are bad for you after meals, and before meals, and in the office hours, and after or before that… well, in short, they are bad for you all the time. My suggestion, steer clear of them. As simple as that!

Fruits are recommended by almost everyone, be it some expert dietician, or just some inexperienced house-wife. But few of them know that fruits just after any meal can be harmful, and thus neglect to mention it to you. Fruits are the easiest to digest, and just take 20 minutes to travel from your stomach to intestines, where they are finally digested (bananas and dates being the two exceptions). So when you eat a fruit after a meal, it gets stuck with the food, thus not travelling in time to the intestines, and getting spoiled as a result, thus spoiling food too. 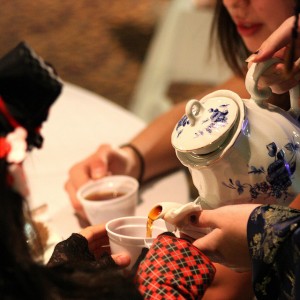 Or coffee. They both have their benefits when consumed in a limited or moderate amount. Obviously, excess of anything is harmful. It is suggested by most nutritionists that tea should be consumed at least one hour after any meal. 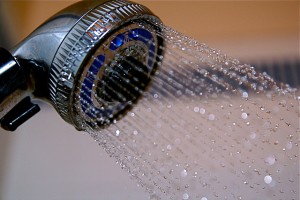 Waiting 30 minutes after a meal in order to take a shower is the best suggestion one could give on this topic. Digestion needs a lot of energy and blood flow in our body. But when we take a warm water shower, blood flows towards your skin to release off the heat, thus making it difficult to digest.

#5. Loosening the belt after meals… fact or not? 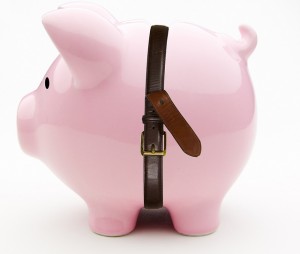 Well, most people suggest that you don’t do this after a meal, don’t loosen the belt. Well, it is bad, not for your intestines or stomach; it’s just a sign that you’ve eaten a lot more than was necessary, which in short, is bad.

#6. “Don’t go for walks immediately after a meal.” 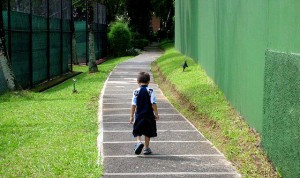 Or go if you really want to, but then you’ll have some serious acid reflux and indigestion; if that’s what you want.

You can go for a walk after a meal, sure, but after at least 30 minutes please. Then it is perfectly healthy.

#7. Dozing off immediately after a meal, bad idea. 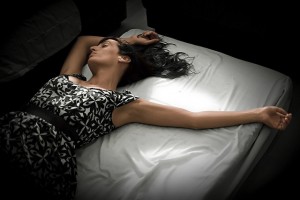 Whatever you do, just don’t sleep immediately after a meal. As you lie down, many digestive juices travel in opposite direction, and into your food pipe, thus corroding the inner layer. The burning sensation you get when you lie down after a meal, yes, that’s your food pipe corroding. Just do whatever activity you like most, television, chatting with friends and family, but DO NOT sleep immediately after

10 Things You Might Not Expect To See In Africa