During the 1920s, the Harlem Renaissance brought about a new wave of social, cultural and artistic explosion in Harlem, New York. It was a time when African- American music, art and literature flourished and opened the gates for a new world. Many came to New York to find opportunities and some are even remembered today. Take a look at these 10 historical facts about the Harlem Renaissance.

The Harlem Renaissance was marked with new beginnings. They called it a time for a new person to emerge. Many art pieces found today still carry that impression, be it jazz music or paintings which carry themes of surrealism, impressionism and Art Deco.

The Great Migration of African Americans from South to North during the 1910s to 1930s played a major part in the Harlem Renaissance. Initially, around 1.6 million migrants moved from slavery in South to North America to seek a better life in the growing economy.

The movement did start in the Harlem district of New York but it soon spread throughout the country. Many people opposed segregation and moved to Harlem so that they could be a part of something bigger.

Contributing to the new movement were rising literacy levels in black citizens, development of pride for their race and an enthusiasm to create their own identity. Moreover, Freudian psychology claimed that primitive people held closer ties to nature. This led to primitivism and an increased interest in the creative works of African Americans.

Alain Locke, who was considered as the ‘Father’ of the Harlem Renaissance published ‘The Neo Negro: An Interpretation’ which consisted of poetry, essays and fiction of African and Afro-America art. At that time it was known as the Neo Negro Movement.

Apart from the being the Father of Harlem Renaissance, Alain Leroy Locke was also a significant civil rights activist. The movement included others such as Marcus Garvey, Madam C.J. Walker and many more. 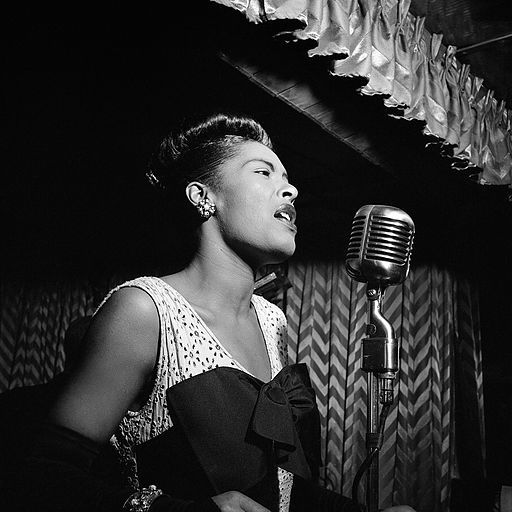 As Jazz music became popular during this time, it came to be known as the Jazz Age. Prominent jazz musicians from this time included Josephine Baker, Louis Armstrong, Count Basie, Dizzey Gillespie and Fats Waller.

Despite what was happening in Harlem and nationwide, some areas remained the same. This is why the Apollo Theater became an important component of the Harlem Renaissance. This was one place where everyone could be themselves and perform irrespective of color. 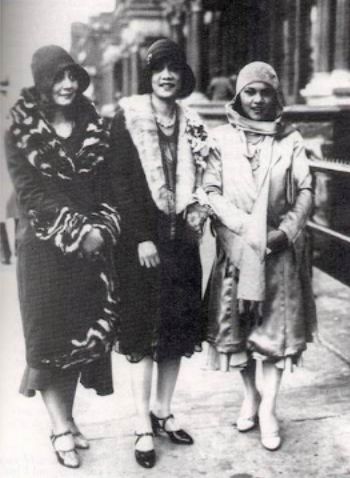 There were four major publications during that time. Writers who contributed to them were known as ‘Harlem Renaissance Writers’. The publications were The Negro World, Opportunity, The Crisis and The Messenger.

Believe it or not, but your tongue may have to say something about your health