The human psychology is weird and what makes it even more weird is just one tiny brain controlling everything about you. You may think you are in control but it’s your brain that holds the reins. Check out these 7 ways in which your brain tricks you. 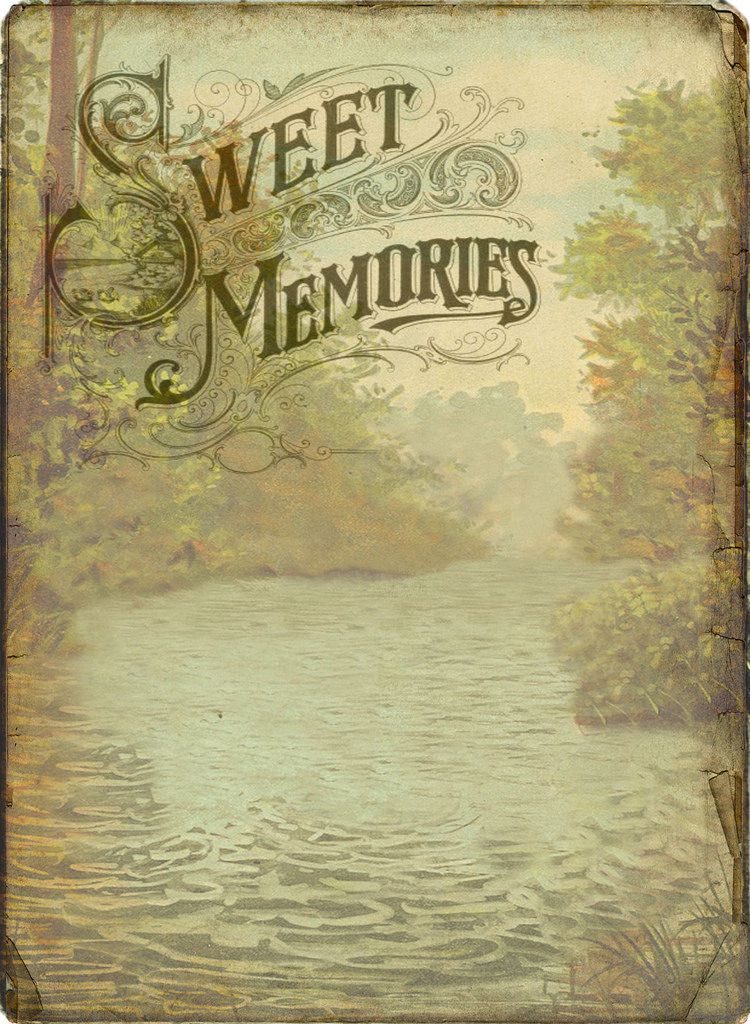 Memories make up people or is it the other way round? Turns out, sometimes people can make memories out of nothing. You brain will remember certain incidents from past according to what it wants which might not always conform to truth. Sometimes you may remember things that never happened.

Millions of people will will fake facts. That is also their brain’s fault. Sometimes, when people are presented with blatant statements, they will simply believe them because the brain is busy and cannot spare the resources to analyze and be skeptical. So it just believes that the source is reliable and doesn’t bother evaluating the relevancy of the facts presented. 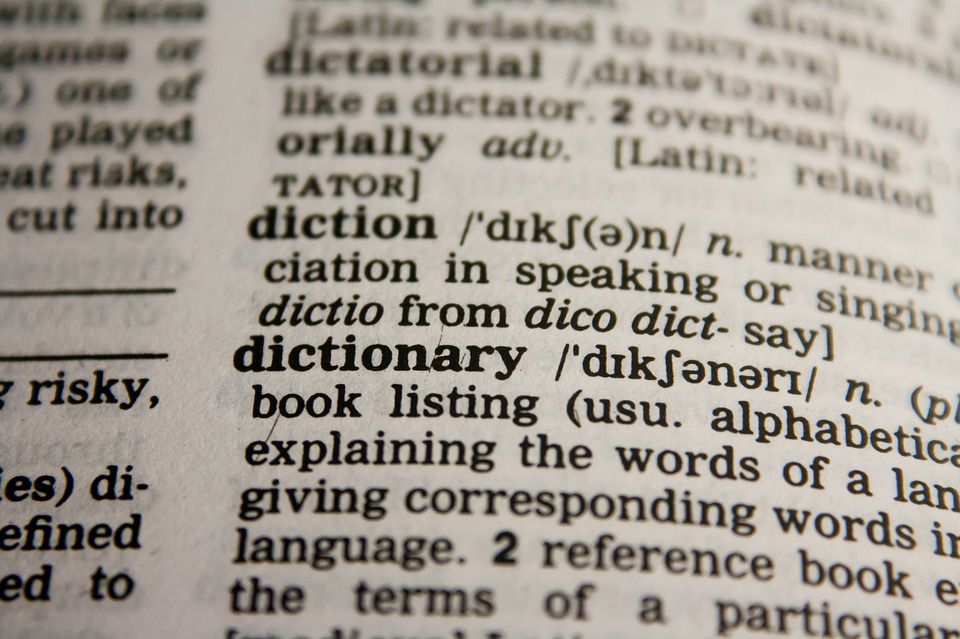 This is very popular phenomenon known as ‘Semantic Satiation’ wherein a person just repeats the same word over and over until the meaning fades away completely. Turns out your cortex is responsible for it because when you say the word, the cortex receives the meaning of it. But when you keep repeating it, the neural pathways weaken and the stimulus stops having the impact i.e. loses the meaning.

#4. Not getting altered by reality

The mind believes what it wants to believe and does not let small things such as reality to break the perception. It is what people call ‘motivated reasoning’. the mind does not want its assumptions and perceptions challenged or altered by reality. And when someone does challenge them, people cling even more firmly to them. This is why people like other people who think like them or share the same belief system about things or the world.

Ever wondered why do couples start resembling each other after some years of being together? It’s the brain at work again. When people love each other, they start identifying themselves with their lovers on a neurological level. This is because your brain has the capacity to model itself after others, the people you love and are close to. 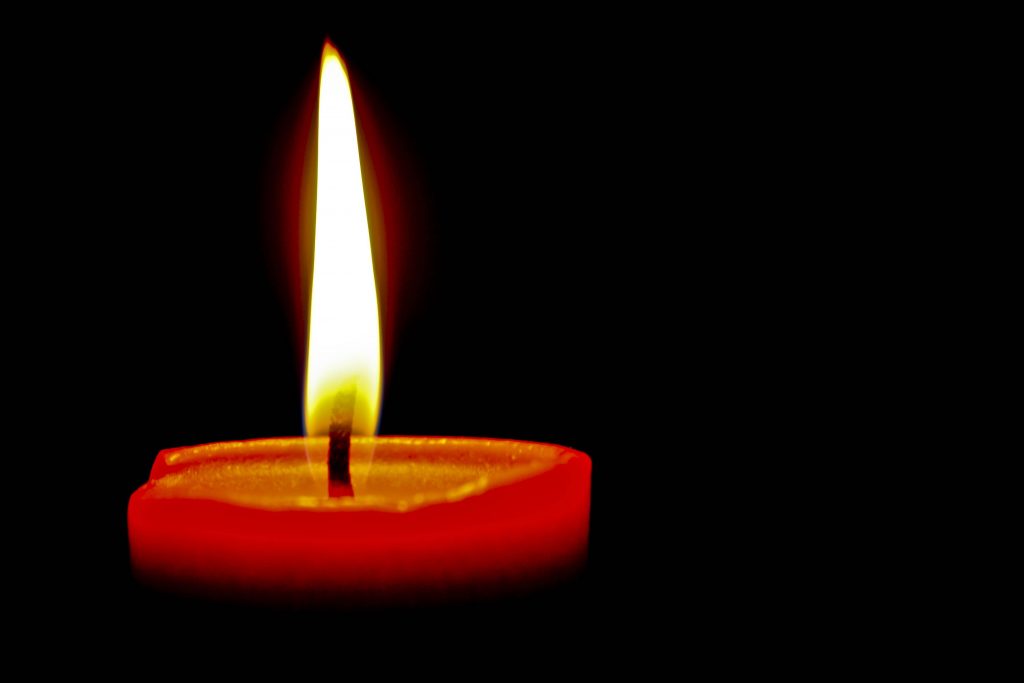 When deprived of its sensory input, your brain will make up stuff that doesn’t even exist there. Researchers put some subjects in a room devoid of light and which could dampen sounds. After spending 15 minutes in that room quietly, the subjects reported to listening weird noises, seeing shapes and faces, sensing evil presence or smelling weird smells. Turns out, your brain gets confused when it doesn’t have a sensory input to it creates something to fill in that gap.

You may think that you are an individual with the liberty of thought and you don’t let society impose its ideas on you. Well technically, you might have already fallen in the trap. Take some ‘issues’ such as cannibalism or incest which are considered taboo in the society. Chances are, you are also appalled by these thoughts. This is society way of imposing its thinking on you. Most people are stuck dumb when asked to explain their opinions on these topics by researchers in an experiment.

10 Everyday Habits That Ruin Your Health in Long-Term