This 2016, South Carolina witnessed a troubling phenomenon. There were some creepy clown sightings. These clowns tried to lure women and kids into the woods, yelled at people from the cars, ran after people with machetes and knives. They were also spotted near cemeteries and desolate country roads.

But when did clowns go from being comic relief to frightening? And why are so many people scared of clowns? Here are some reasons why clowns give us the creeps! 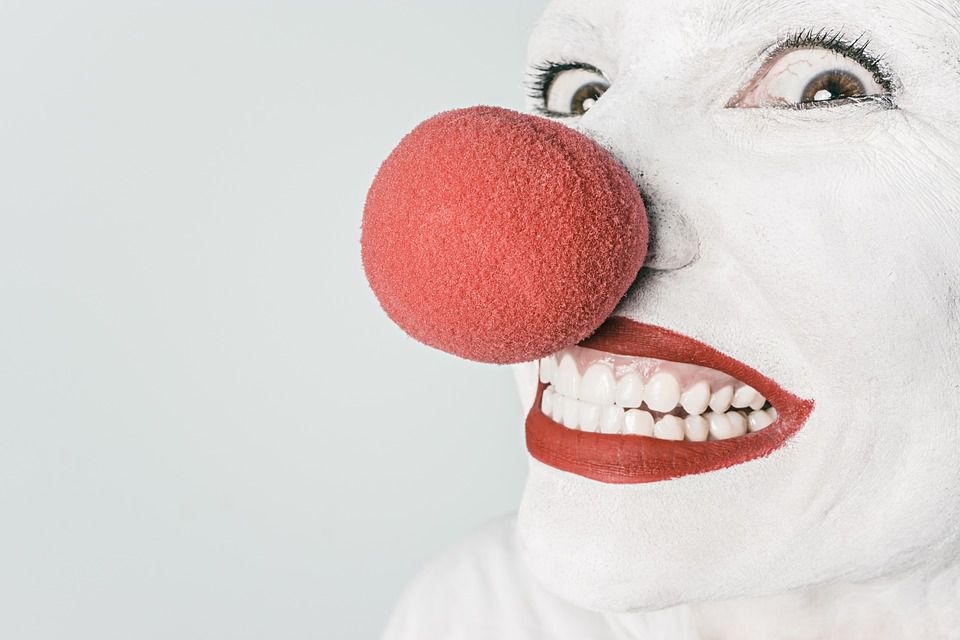 There is something off about the nature of a clown’s makeup. The white skin that looks like a corpse’s skin and the red lips that resemble the colour of blood. But this isn’t it. There is more to this. They are human but something about the way they look tells us that they are humanoid and this is what is greatly unsettling. People get the creeps when they see something like this. This is like the idea of ‘Uncanny Valley’ where subtle differences bring out the creeps like the pale man in. the fact that his eyes were on his hands and not where on the face (where human mind expects them to be) made him all the more scarier.

#2. Clowns were not originally kid’s character

True that clowns were supposed to make people laugh with their antics and behaviour but this made them scarier for children. As explained by Benjamin Radford in his book ‘Bad Clowns’, clowns were tricksters that could do something malicious for fun. And this isn’t exactly the kind of fun children would be comfortable around. In fact, in some Native American tribes such as Apache and Pueblo, clowns were participants in spiritual ceremonies and were supposed to entertain people with their antics or by telling jokes. But they had a much worse side. A tribe has also been known to chase foreigners away from their rituals.

#3. Psychopathic Persona of Pogo the Clown 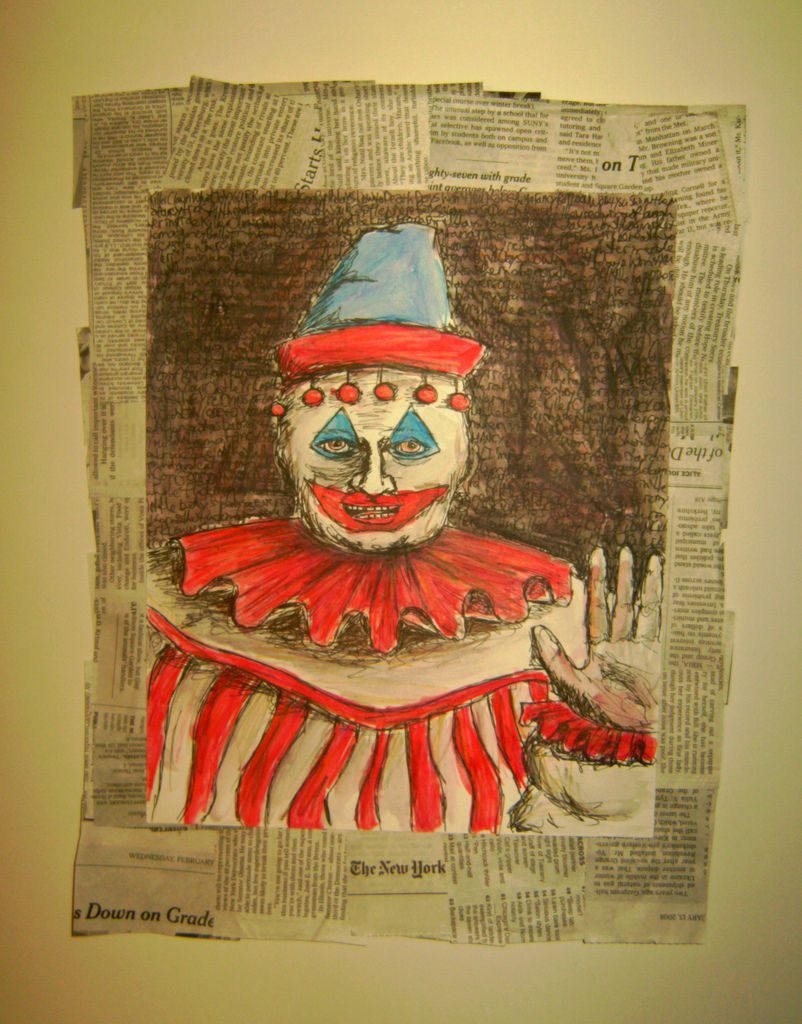 Another reason why clowns case to be associated with danger was the serial Killer John Wayne Grace. He came to children’s birthday parties as ‘Pogo the Clown’ also painted pictures of clowns. But when it was discovered that he had killed at least 33 people and buried most of them in the crawl space of his home a new connection between clowns and psychopathic behaviour was established.

We may have all loved the Joker in Batman but wouldn’t want to face him the in the real life? The reason? The unpredictably and sheer madness of the Joker. But this isn’t the only clown from pop culture with an eccentricity. There was another clown back in 1892 in Ruggero Leoncavallo’s Pagliacci who would commit murders out of marital jealousy. This opera stereotyped all clowns and led to the cliché of evil clowns in pop culture.

Hollywood too exploited this ambivalence about clowns which is evident in movies such as Stephen King’s “It”. The movie’s clown Pennywise could easily have been the scariest clown.