Eat more pizza! Yes, it’s a message from the Italian researchers who claim that having more of that doughy pie can significantly cut out chances of certain cancers. But, pizza was always seen as a high fat meal and thus a big guilt factor. What’s the new hacked out secret then?

Most likely it’s in the tomatoes; the lycopene in the sauce. This antioxidant chemical is thought to offer protection against cancer. It was found that for people who consumed pizza at least twice in a week, the risk of developing oesophageal cancer fell by 59 %, colon cancer by 26% and mouth cancer also lowered by 34%. There has always been growing evidences pertaining to health benefits of diets rich in tomato sauce; but for the first time experts have claimed that eating pizza can also fight diseases. 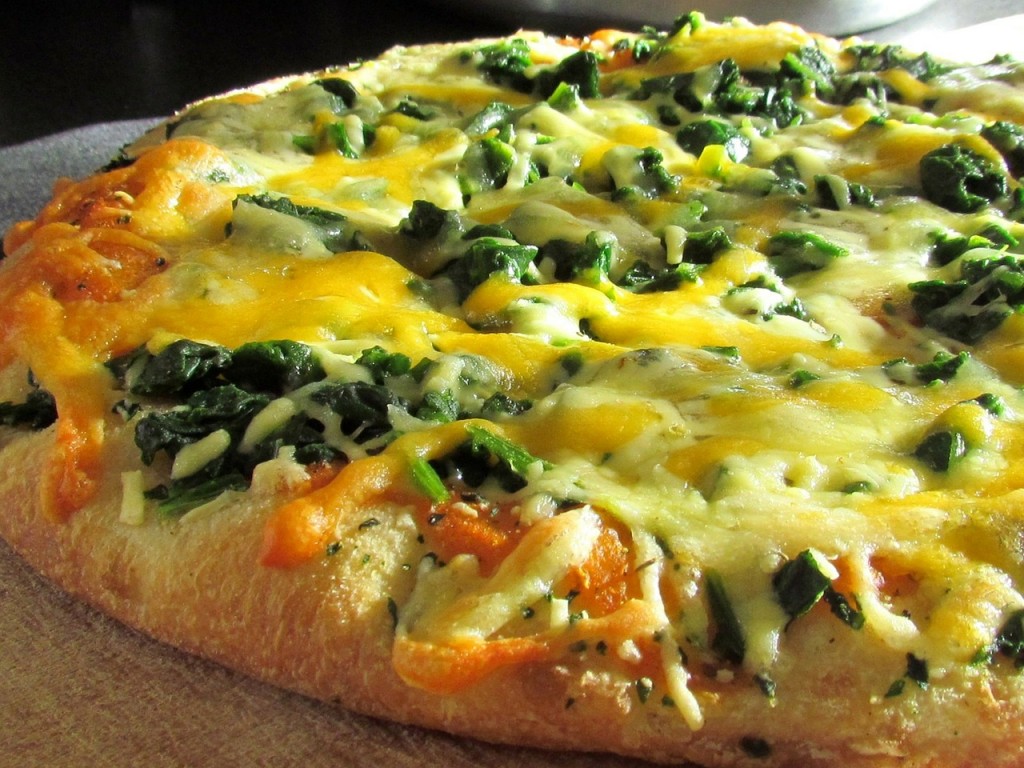 Dr. Silvano Gallus from Mario Negri Insitute of Pharmaceutical Research exclaimed that they were of tomato sauce being considered as a food that could prevent certain tumors. However, what they did not expect that pizzas as whole offered this high resistance from cancer. A study was conducted involving 3315 patients suffering from tumors in digestive system that were compared with near about 5000 people who were grieving with other ailments. Each person was required to fill in one questionnaire that inquired about their eating habits and there was one question regarding how frequently they ate one pizza. Although the amount they consumed wasn’t specified in reports, but scientists deduced that regular feeding of pizza helped stave off various cancers.

It’s thought that lycophene inhibits or even sometimes reverses the growth of tumors. Lycopene is mostly found in the fresh tomatoes, but it is more efficiently absorbed by body when those tomatoes are processed into foods. Cooking or processing of tomatoes helps in breaking down of nutrients that can be easily absorbed by the digested tract. Researches also conclude that high intake of some lycone-rich vegetables are strongly linked with lower rate of diseases. If we take the example of Greeks who live on twice as many vegetables and fruits as Britains suffer half the death from heart diseases, despite of being a nation of chained smokers.

Other studies reveal that lycopene helps fight breast and prostrate cancer, male infertility, bone thinning osteoporosis disease and heart disease. But before you start dialing pizza takeaway, you must also consider that they are highly rich in calories, salt and saturated fats. In contrast to classic Italian pizzas, the UK varieties are most often loaded with fatty meats and high fat cheeses; high intake of which could contribute largely to obesity, a huge risk factor for cancer itself. Hence scientists advice to enjoy pizzas, but in moderation and as a part of balanced diet, which includes plenty of fruits and vegetables. It’s definitely a cause of celebration for those food lovers who are deeply into pizzas. Eat within a few hours of having your meal and enjoy all its benefits which cutting down all bad points and health risks.

Everyday Toxic Things in Your Home You Had No Idea About