Top 10 Romantic Movies For the Romantic in You

Whether you are looking for a movie for date night or just want to curl up in bed and watch a nice movie, romantic movies will come to the rescue! Be it about heartbreaks, rom-com or just something that leaves you thinking later, we have listed them all. Check out these top 10 romantic movies for the romantic in you. 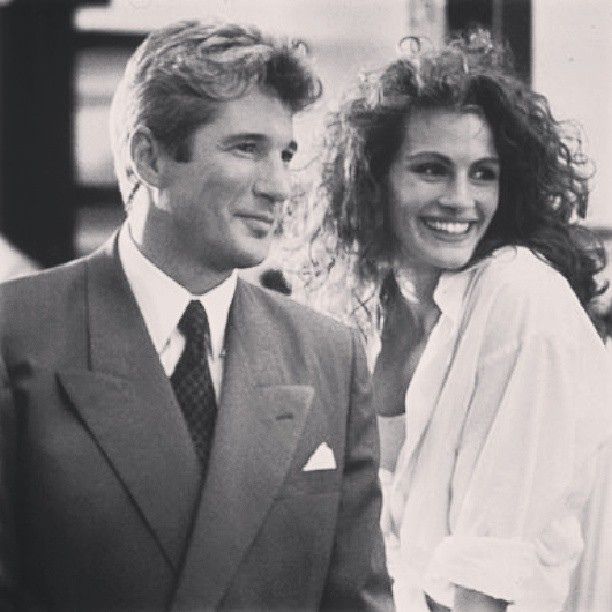 The way Richard Gere and Julia Roberts fell in love on screen made our hearts melt and both of them became our instant crushes. It is the love story of a businessman (Richard Gere) and a hooker (Julia Roberts) and how he overcomes his inhibitions to fulfill his lady love’s dreams.

When the movie released in Paris in 1962, it played for three months and became a blockbuster wherever it was released. This is the movie that inspired another classic- Bonnie & Clyde. The movie shows early feminism but deals with bipolar personality and how one person can love two people at the same time.

It is based on a novel of same name by Nicholas Sparks and we all know Sparks in known for romance in his books. It is the story of two people who meet one summer but then go back to their normal lives. But as it turns out, it wasn’t just a summer love, there is more to this love story than just distance and pining for each other.

This romantic comedy wonderfully captures the trials and tribulations of friendship between men and women. Meg Ryan and Billy Crystal are absolutely relatable and so adorable! 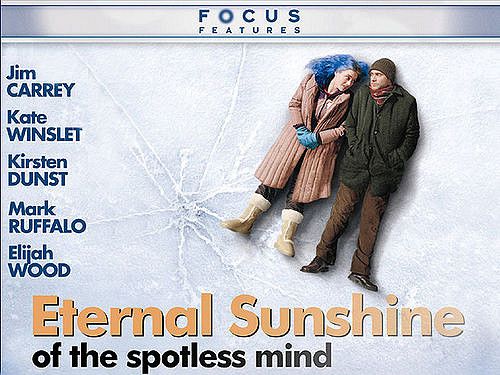 This is not your typical girl meets boy story. Sure they meet, fall in love, girl gets fed up with boy and gets her memories erased. Boy find out and does the same. Then what? How do they find their way back to each other? Apart from the romantic angle, the film has a complexity, memory maze which makes one sit down and drown in the movie and characters.

#6. Hannah and her sisters

This 1986 classic became the biggest box- office hit of Woody Allen and grossed $40 million. The story revolves around interconnected stories of three Manhattan sisters: Hannah whose husband is attracted to one of her sisters Lee. The two have an affair but soon Lee’s relationship with her husband comes under a strain. As time passes, Hannah’s ex husband becomes involved with her other sister Holly. 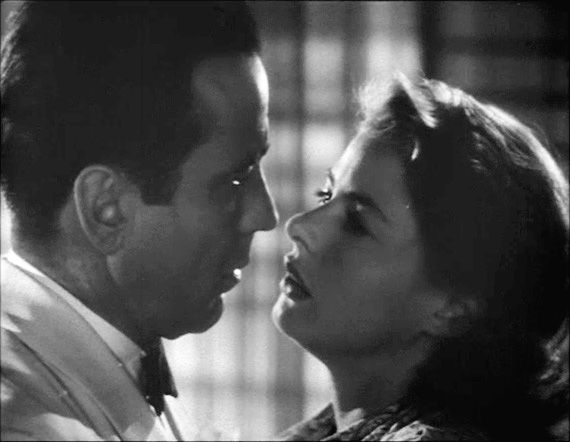 The movie addresses the feelings of couples separated by war. It is not just about survival but what would be left after war? Will love and desire overcome the temptations of separate lives? Rick and Ilsa’s love is put to test when the meet again in North Africa and a new triangle Rick- Ilsa- Victor must decide which one of them will go ahead.

The movie perfectly captures the spirit of Christmas and Love with the stories of eight couples. There are crushes, heartbreaks, people falling in and out of love and there is of course the Christmassy vibe in the air. 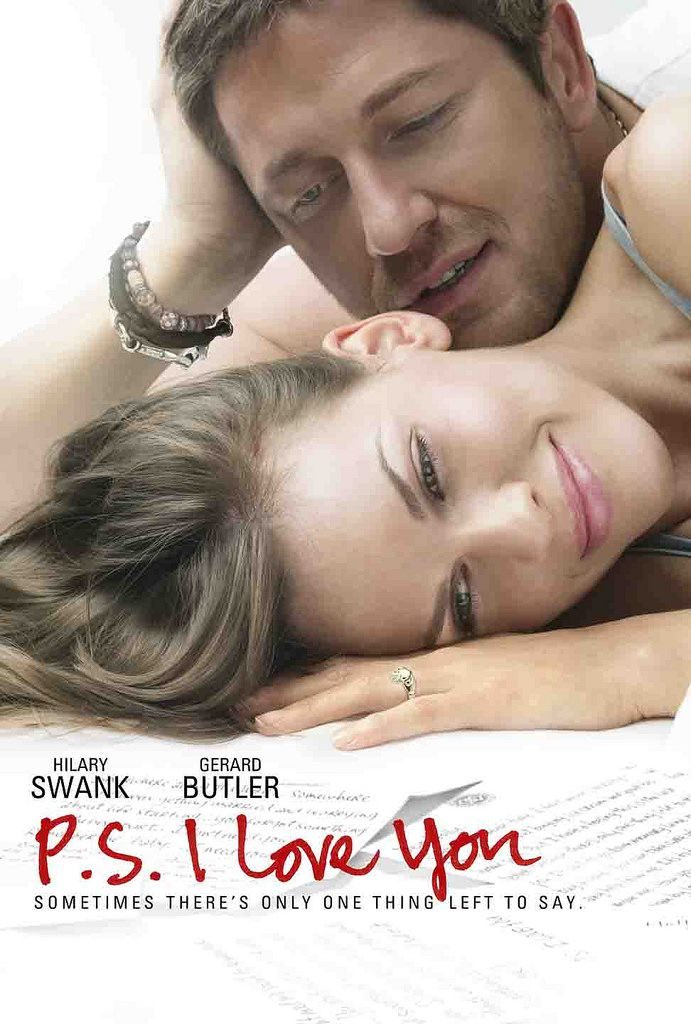 This one is certain to make even the stone- hearted people cry. It is the story of a young widow (Hillary Swank) who gives life a second chance and is guided by the letters of her dead husband (Gerard Butler).

This became the epitome of teenage love and an absolute tear- jerker. Watch it for how love can change people. A troubled teenager is punished and has to do community service but then he meets the girl he least expected to fall in love with.

10 TV Shows You Should be Watching but Aren’t