The 10 Biggest Monsters in Movies

Giant monsters have always made their appearance in books and movies. However, some of the movies succeeded in bringing them to life and then created the most iconic monsters ever seen. Here are 10 of the biggest monsters seen in movies. 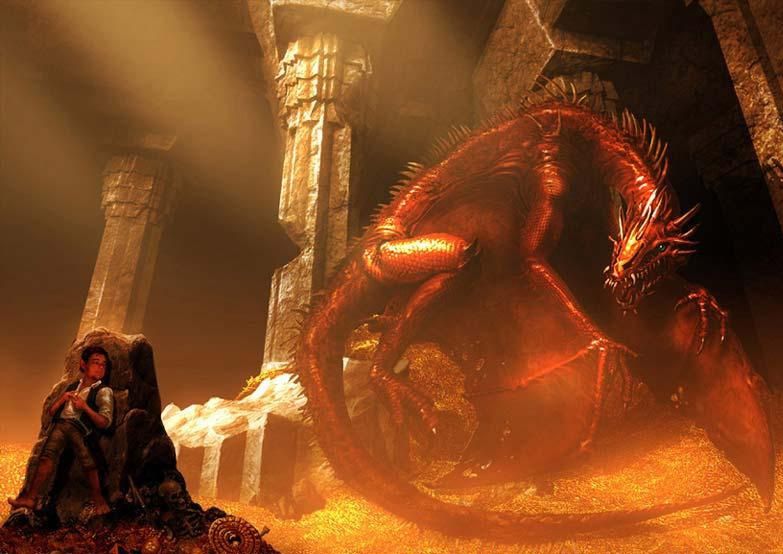 Created by J.R.R Tolkien, the Smaug became lifelike in the adaption of the movie “The Desolation of Smaug”. but unlike other monsters from pop-culture who rarely ever display any specific personality traits, Smaug was a greedy psychopath and arrogant. The monster’s height was 200 feet as depicted in the film but he could stretch up to 426 feet if he stretched his entire wingspan.

One of the greatest monsters in the movies was created by the Japanese called the ‘Godzilla’ and kick started a trend of the giant monsters. The original movie then inspired many more sequels of the famous 400 feet tall monsters who was created as a result of nuclear detonations. 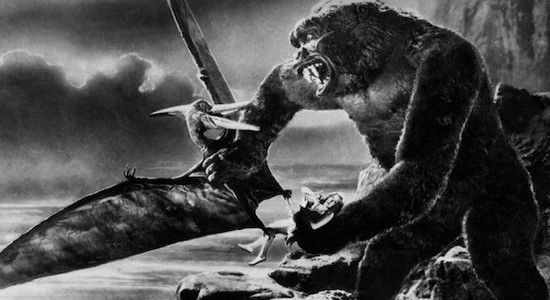 King-Kong, the last breed of prehistoric apes became the most iconic monsters of the American cinema after the movie was released in 1933.

The Kraken from clash of the titans is quite different from the one seen in ‘The Pirates of the Caribbean’ who looks like a giant squid. The original Kraken was humanoid and was created by Hades as the most powerful sea creature who could destroy all Titans and allow Olympians to rule over mankind.

According to Japanese mythology, Raiju is a legendary creature with its name translating to ‘thunder Beast’. however, in the movie, the 348 feet monster was shown with a body of a wolf even though it was made of lightning matter. 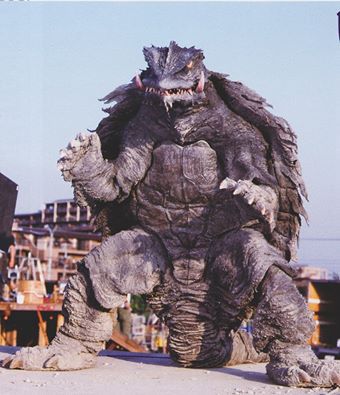 Another popular Japanese giant monster or ‘Kaiju’, Gamera has protected the Earth in various movies. The giant turtle has an indestructible shell and proteets our planet from enemies who threaten to destroy it. He also has tusks and can do all sorts of acrobatic stunts.

The gigantic entity did not have nay name so was nicknamed the ‘Colver Monster’ in the movie Cloverfield. The 268 feet monster belongs to deep sea and his enormous size is attributed to his consumption of seabed nectar- a naturally occurring steroid that can cause exponential cell growth. In the movie, the monster is depicted as having an ultra thick skin resistant to heat and pressure. 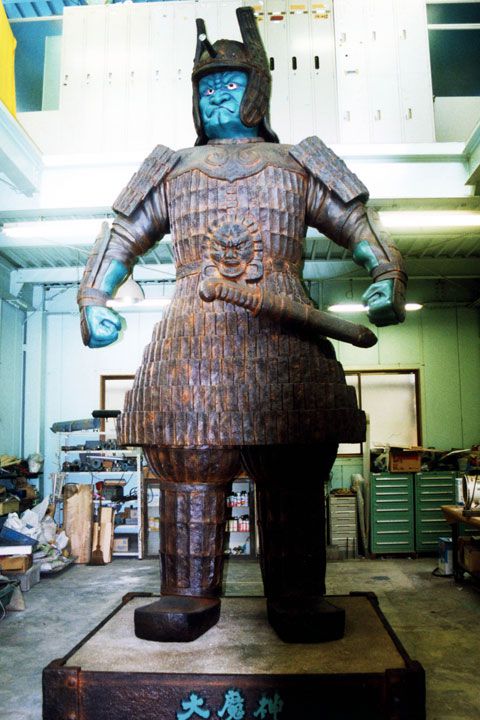 The central monster of a Japanese movie trilogy, Daimaijin is an angry spirit that lives I a gigantic stone idol sculpted like a samurai. When he is alive, his mask disappears and reveals a monstrous and grotesque face behind it. The movies were produced by the same company that produced Gamera films.

The Rhedosaurus is a prehistoric monster that is awakened while testing an atomic bomb and then wrecks havoc on New York City. Much like other giant monsters on loose, the 10 meter tall lizard was created during a time when ‘Kaiju’ was still popular. 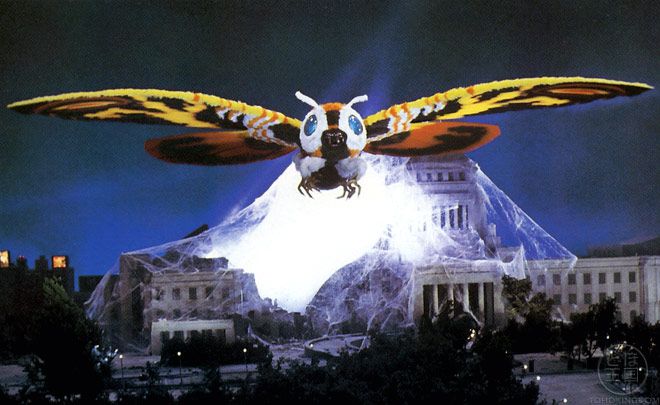 Mothra made its first appearance in a movie by the same name and has since hen appeared in various other Japanese movies. Her wingspan is said to exceed 150 meter with powerful wings that can create a tornado.