All of us have some sort of fear or the other but some fears are more intense and more common among people. You will be surprised to see many people suffer from the same fear as you. Here are the 10 most common fears people have.

This is the fear of spiders and one of the most common fears. There can be various reasons for being afraid of spiders which can include disturbing childhood memories or maybe it’s their appearance. It is also said that during dark ages, spiders were carriers of plague which may have been one of the causes of fear of spiders. 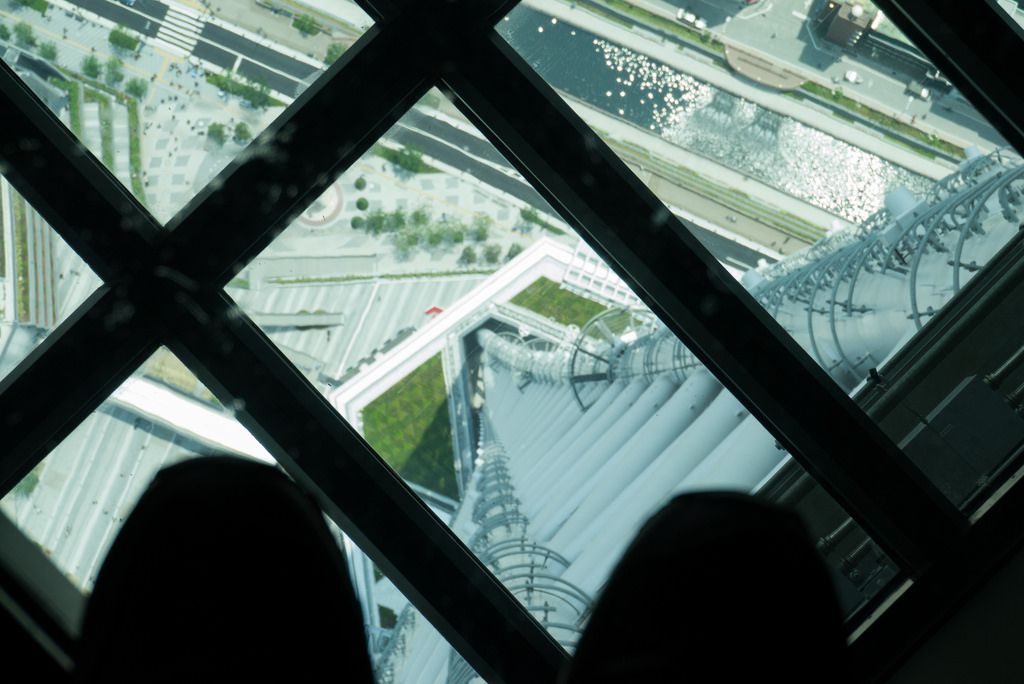 This is the fear of heights and very common in both children and adults. It varies in severity and can sometimes manifest in other forms such as a fear of lying or roller coasters. People afraid of heights may not want to take elevators, climb ladders or go to high floors of the buildings.

It is the fear of dead things or death itself. It is a very common phobia and can often arise after the death of a loved one. 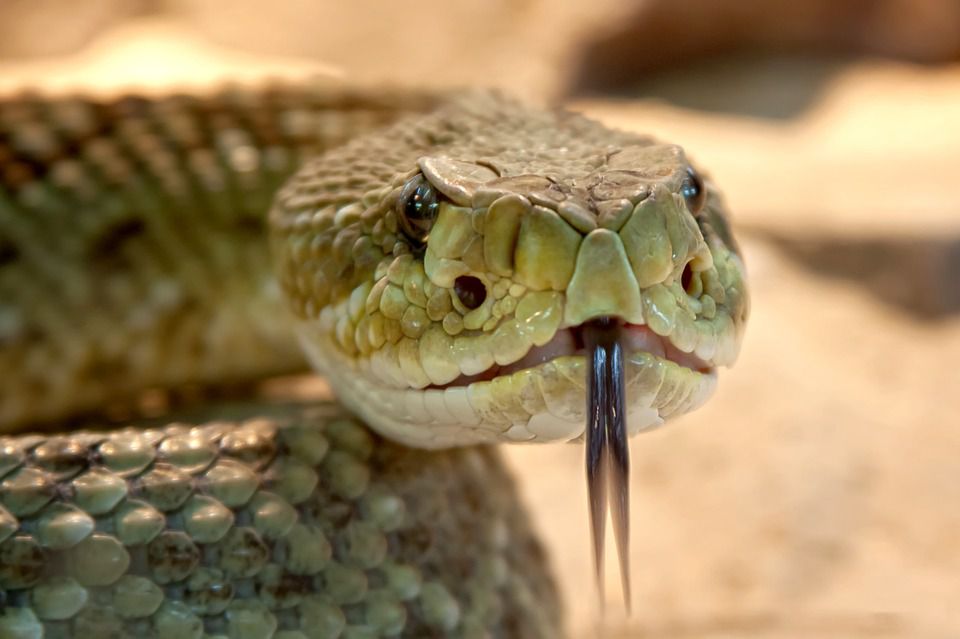 This is the fear of snakes and people with this phobia may avoid going to places such as pet stores or zoos. Some experts believe that this fear is the body’s way of protecting itself from venomous reptiles.

Aerophobia is the fear of flying and affects nearly 6.5% of the world’s population. It is usually accompanied with other phobias such as acrophobia and claustrophobia (fear of cramped places). a person suffering from this phobia faces intense distress and pressure while flying. 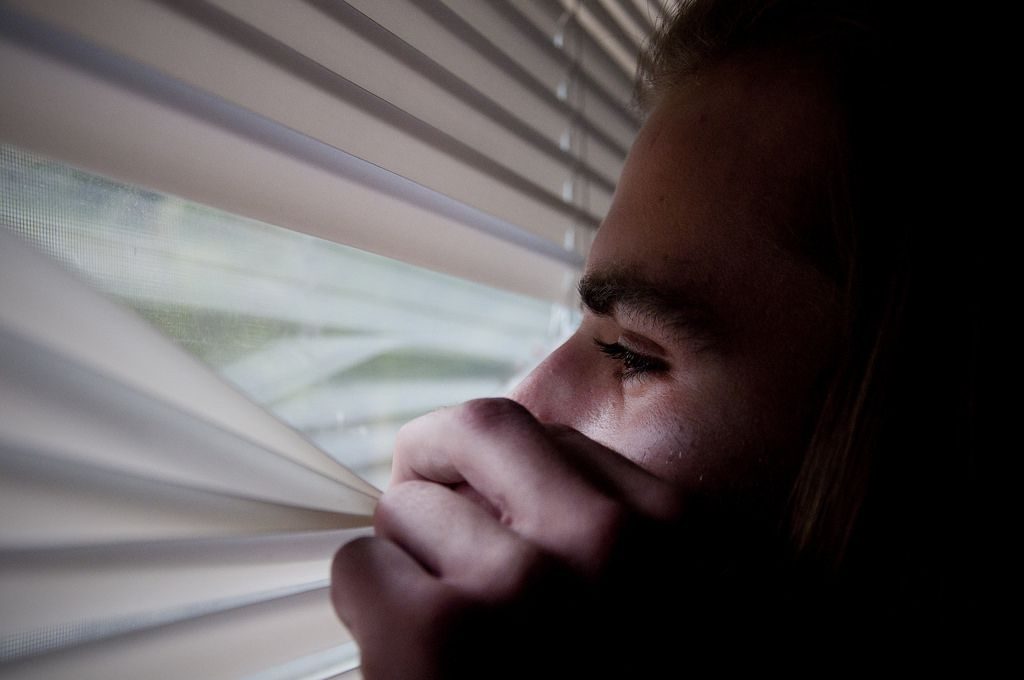 This is the fear of open or crowded spaces and very common among adults. It prevents the person suffering from it from visiting any such spaces such as malls or theaters or fairs. The affected person may get panic attacks just from the mere sight of such spaces.

You may think dogs are adorable creatures and nobody has a reason to be afraid of them. Unfortunately, the fear of dogs or Cynophobia exists and is more common than you think. This is also more prevalent as dogs can be found in residential areas than snakes or spiders. 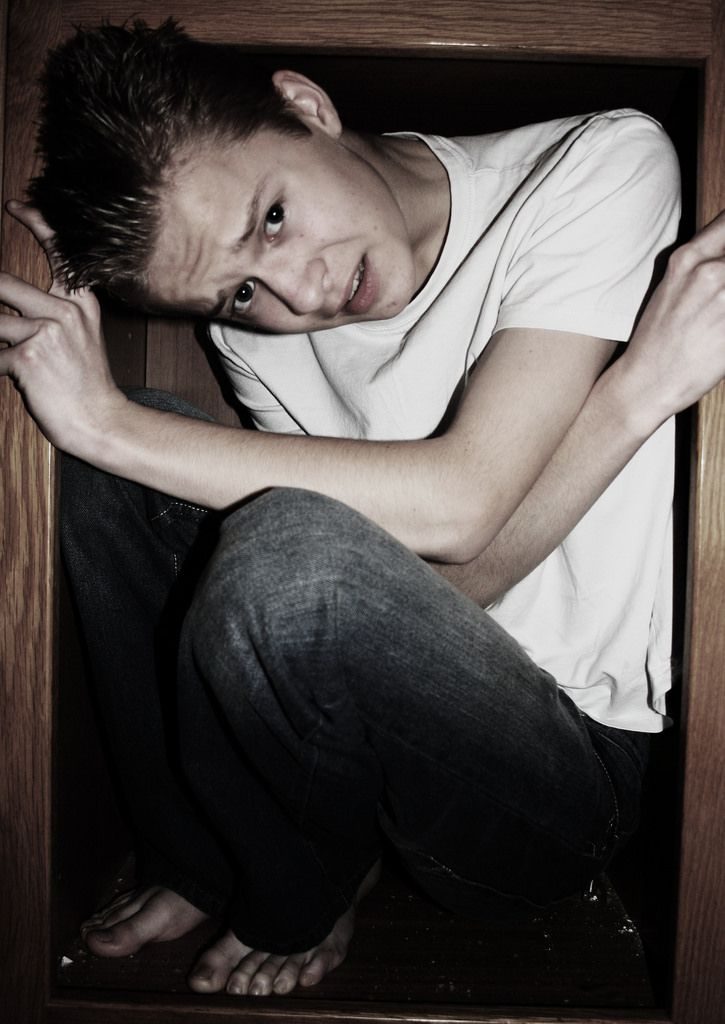 Around 5-7% of the world’s population suffers from claustrophobia or the fear of small and restricted spaces such as elevators. It is related to the fear of being restricted in small space and suffocation.

Very common among children, Astrophobia is the fear of thunder and lightning. Provided how common storms are in certain parts of the world, it is not surprising that their fear is also equally common. It is generally common in children but sometimes can persist in adulthood as well. 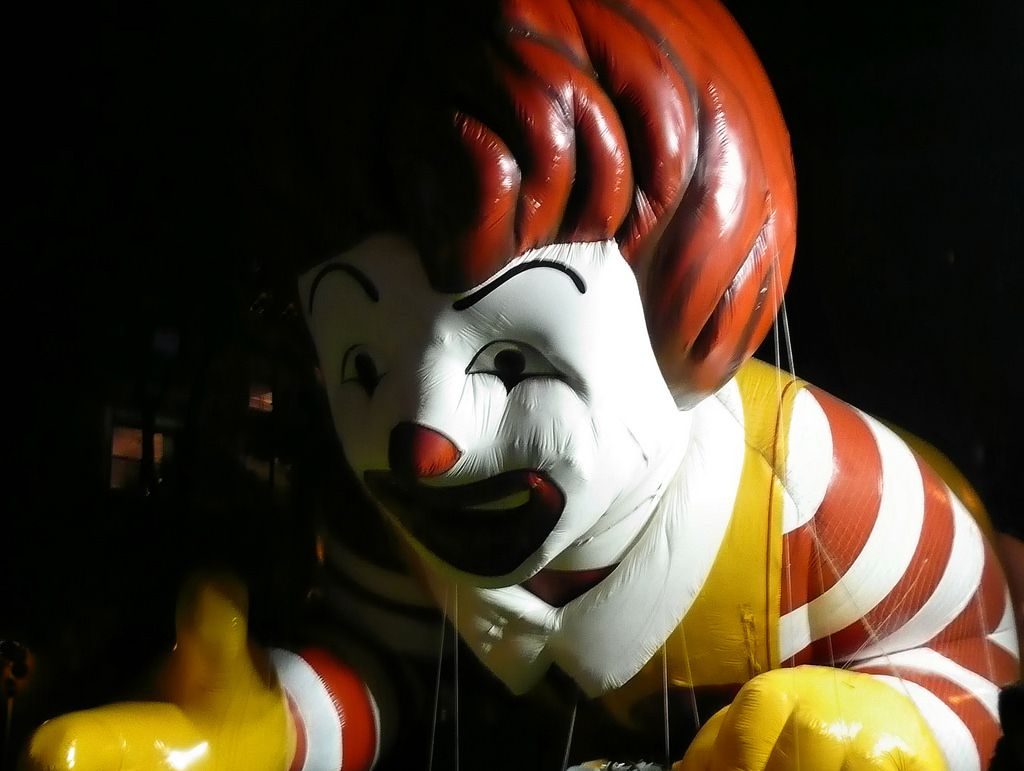 It is the fear of clowns. Many people develop it in their childhood but sometimes mainstream media’s portrayal of clowns can also trigger it in some people.