Looking for an amazing TV series but don’t have the time to sit through season after season. Don’t worry and watch these mini-series that have proven short is sweet. Here are 10 TV series you can watch in a week. 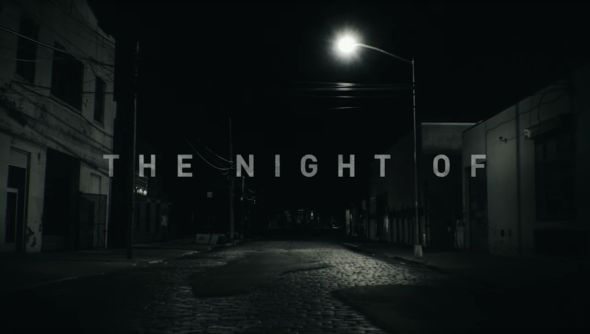 A show by BBC Drama Production, this is your perfect dose of mystery with just 8 episodes. The show is set around a young taxi driver in New York who meets a woman and spends a night with her. But when morning comes the woman is found dead in his apartment. And quite obviously, he is the suspect in everyone’s eyes- police, the layers and even his family. Will he be able to convince everyone of his innocence or will he wrongly be accused?

With just 5 episodes, the TV series makes you takes a second look on honour, dignity and staying true to yourself. What’s more is you get to see Benedict Cumberbatch in his typical British (prim, gallant and charismatic) avatar. Could we ask for more? 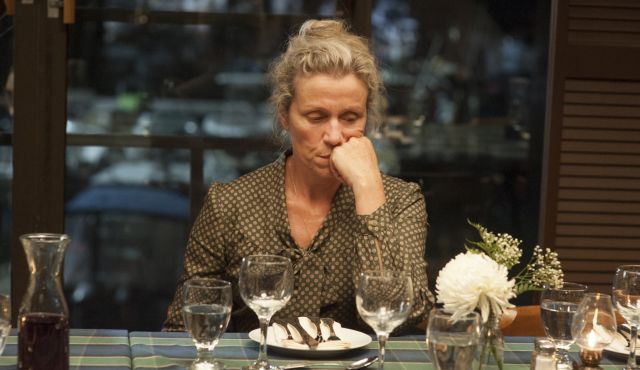 A simple and heart-breaking story of how impossible it is to have a happy family. The series only has 4 episodes and you can finish it in one go. It is the story of Oliver Kitteridge and her family covering a span of 20 years. Get ready for a roller-coaster of intense family drama.

This TV series with just 8 episodes tells you the story from different perspectives. The main character, Alex wakes up in the body of somebody else everyday. Throughout the season, he tells you what he felt while being someone else for a single day. 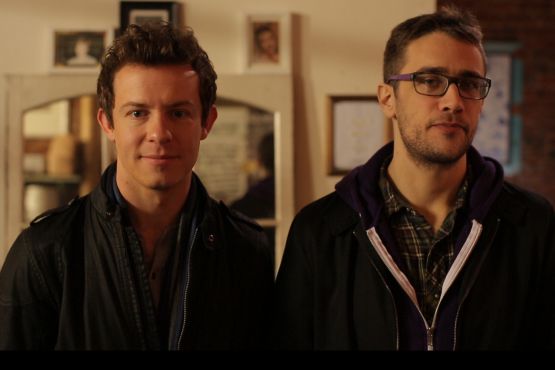 The short web series with just 7 episodes is based in Brooklyn and revolves around Mitchell (a lovable gay character) and his aspiring writer best friend Oona as well as Jack (Mitchell’s ex-boyfriend). The show starts six months post the breakup and how each one of them deal with the aftermath.

With just 8 episodes, this series is based on the short story collection of the same name by Mikhail Bulgakov. It is the story of Vladimir Bomgard, a young doctor who comes to a small village to treat the locals during the Russian Revolution in 1917. What follows is a wave of difficult situations, hardships of his training as well as superstitious patients

This supernatural drama is set in a small mountain town of France.  One day, dead people reappear and they are quite alive and normal. They haven’t aged and aren’t aware of their fatality, they just want to reclaim their lives back. The show deals with the matter of undead in a completely different manner.

With 3 episodes full of drama and suspense at every turn, you wouldn’t be able to resist this show. A talented lawyer who has never lost a case suddenly drops the charges from a suspect of a horrendous crime. But can he face the consequences?

With just 8 episodes, this series is full of drama and mystery with a touch of sci-fi. An English teacher travels back in time to prevent JFK’s assassination. However, the past is full of temptations and secrets. Can he ever get away? 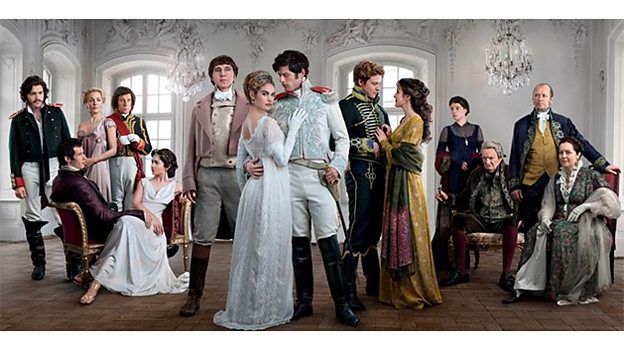 The mini- series is set around aristocratic families. As Russian conflict with Napoleon becomes more intense, the fate of these families might change forever. But how?

Facts To Know If You Use Cosmetics A Lot