5 Signs Someone is Cheating on You

How do you know that your SO is cheating on you? Or are you being just paranoid or jealous? The thought and suspicion of cheating has broken many relationships and yet you can never be fully certain. So if you too are wondering the same then look out for these signs. Here are 5 ways to tell if someone is cheating on you.

#1. A changed tone of voice on phone

According to a study by Albright College, people tend to alter their tone of voice on phones while speaking to people they are romantically involved with. Men will speak in higher pitches while women will speak in a lower pitch to their significant other. So, pay attention when your partner is speaking in a different tone while on the phone.

#2. Excessively guarding their phone and emails 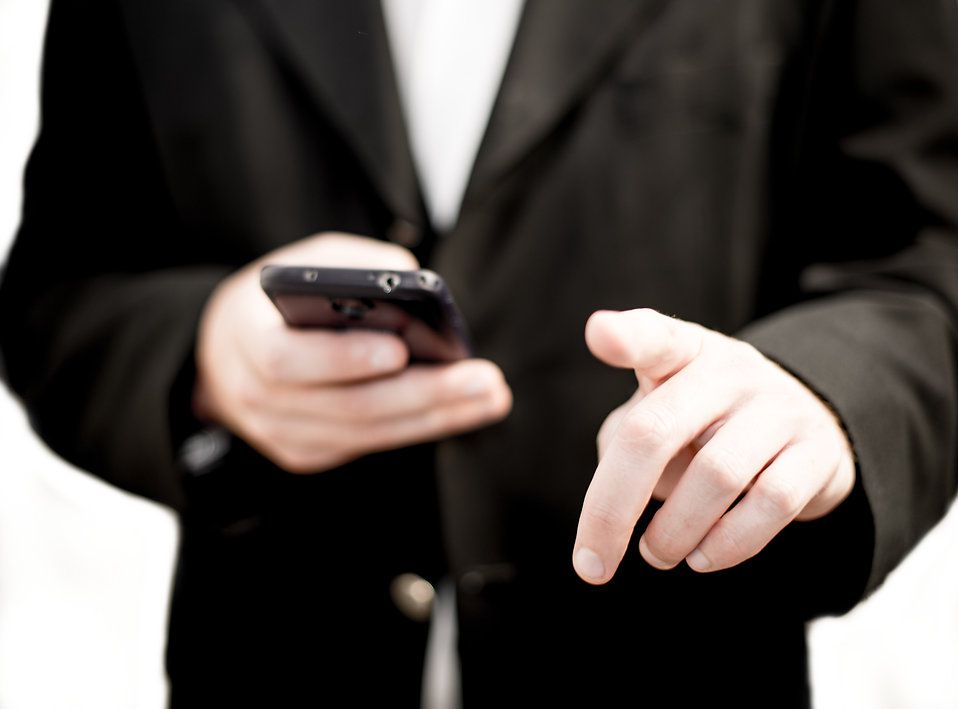 First of all, your partner has a right to privacy and you don’t get to check his/her phone or emails or have access to all their passwords. But at the same time if your partner is making additional efforts to guard their phone from you such as freaking out if you use it, taking it to bathroom with them or not answering calls when you are around, in such cases you might expect something is up. 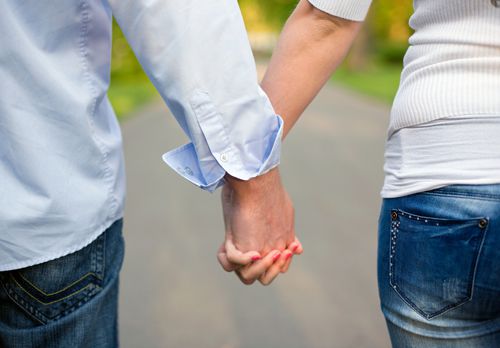 You might not even notice anything wrong but other people can tell if there is something wrong in a relationship. The same idea was tested by a team of BYU psychologists who asked couples to draw an object together in which one partner was blindfolded and other gave instructions. But prior to it, the couples were asked certain questions including if they had ever cheated. The entire thing was recorded and shown to strangers who were asked to guess the same. Surprisingly, most of them made accurate judgements which proves that even a brief exposure to other people’s behaviour can lead strangers to make accurate judgements.

#4. Think it over while doing something else 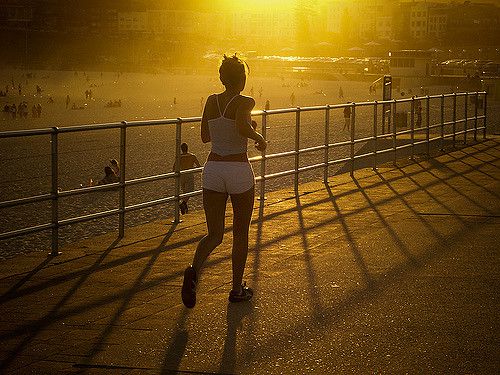 It has been proven that consciously, people are bad judges of character. However, when you process someone else’s character subconsciously, you are likely to end up closer to the truth. In a 2013 study, a group of student judges was made to decide if certain testimonies were true. it was found that those students did better who were given time to think but at the same time think about something else. So if you are wondering that your significant other is cheating on you, think it over while in the gym, hiking or doing the laundry.

#5. Sudden changes in behaviour and relationship 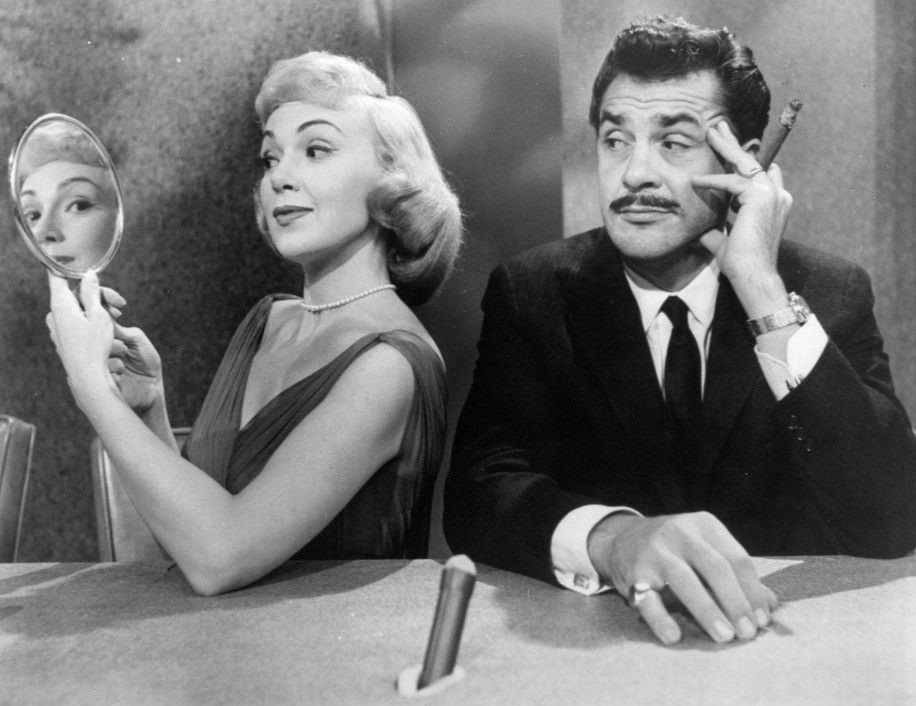 If you have been with your partner for long enough, you know what is normal for you. So any sudden change in the relationship for no reason may indicate something is up. Look out for sudden changes in body language right from facial expressions, body language to their manner of speaking. Notice how your partner acts when he/she lies and if the same is happening when you confront them. If that is the case, you need to sit down and have a discussion.

Can’t Find The Time To Stay Healthy? Try These 7 Exercises That Keep You Fit In A Busy Day.