Dubai is the most popular emirate out of the 7 United Arab Emirates. It is a well known tourist destination as well as a global city as well as the business hub of the Persian Gulf. Read this post to find out why Dubai is Filthy rich

#1) There is a Ferrari Theme Park In Dubai: 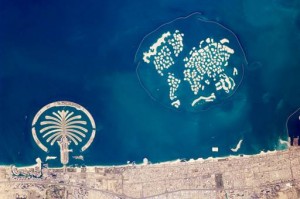 Dubai is the land of luxury. Billions of dollars were spent on creating these residential luxury islands off the coast of Dubai.

Camel racing is an industry that is worth “hundreds of million dollars”. To curtail the problem of child trafficking and to avoid using young children as camel jockeys, Dubai uses $300 to $10,000 worth of Robots in place of children.

# 4) There Are Gold Decorations Inside The Burj Al Arab: 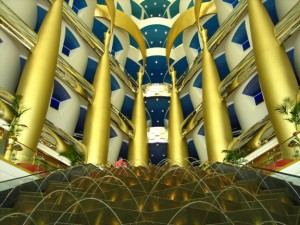 This may sound like something out The Arabian Nights but the Burj Al Arab is decorated inside with 1,790 square meters of 24 carat gold leaf. 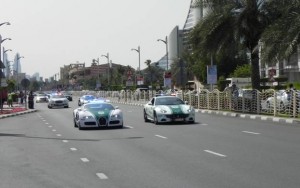 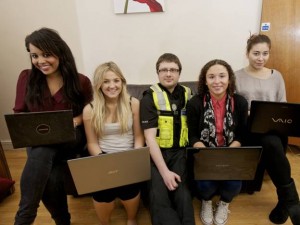 During the 2011 floods when Joplin students were waiting for their schools to return to complete functionality, Dubai donated $1 million to Missouri to provide a laptop to every high school going Joplin student. 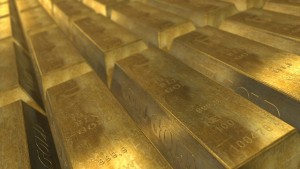 In case you run out of gold during your visit to Dubai, you can always hop down to your closest gold ATM and grab a few bricks.

Dubai is planning to build a climate controlled city 2.25 times as big as Monaco. It is slated to be 4.45 km2 with air conditioned boardwalks which will connect the various vacation spots together.

# 10) Disney Declined To Build A Disneyland In Dubai: 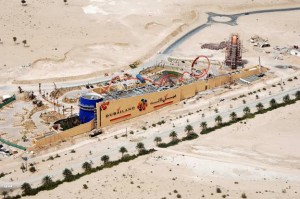 Dubai asked Disneyland to open a theme park in Dubai but Disney declined, saying that Dubai is “too small’’. So Dubai came up with their own version, called Dubailand.

Why Women Can’t Seem to Find a Perfect Man