The top cleanest beaches in the world

What is a holiday without a relaxing romp at the beach? Some beaches are bustling with people whole some are quiet and untouched. Check out this list of some of the cleanest beaches in the world with crystal clear blue waters, golden sands, under the azure sky. Now that’s what you could call a perfect getaway! 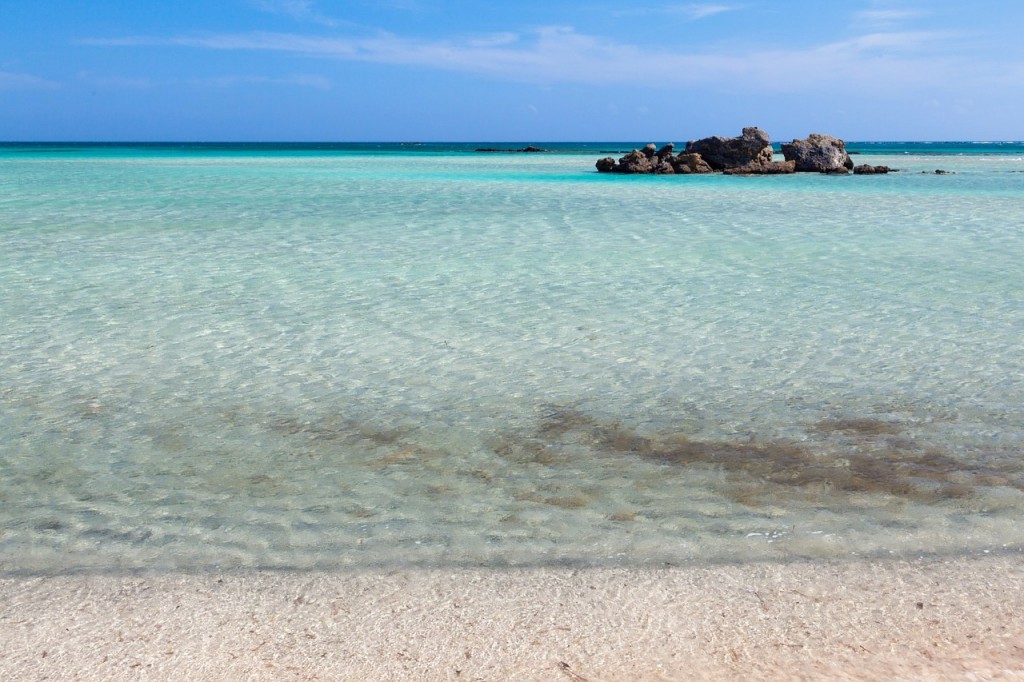 A mile long of pristine white sands that stretch out into a sea so blue that it creates an optical illusion with the sky. That’s Matira Beach for you! Located in the Bora Bora island, which is known for stretches of virginal beaches, Matira Beach is the most popular spot and also has a large number of resorts and spas for those on a holiday. A walk on this beach with the blue expanse on one side and waving green palm trees on the other is a must! 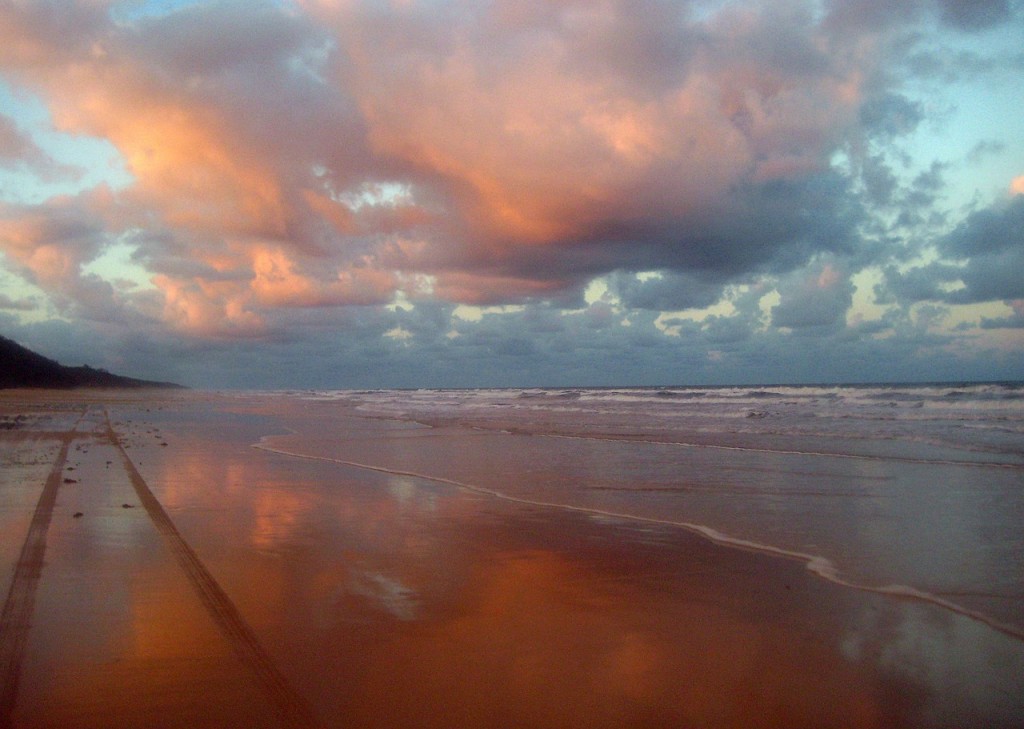 Well known for its coral coloured sands, Fraser Island Beach in Australia is a popular tourist attraction. The beach has been granted as a World Heritage Site by UNESCO in 1992. Fraser Island is home to a diverse flora and fauna with 350 species of birds and the famous Australian dog species dingo. The sand in the island has a reddish tinge because of the presence of sand-conglomerating clay Hematite. Lakes and discreet creeks also form part of the geographical diversity of the island.

El Nido is Philippines’s best beach destination island and is known for its ecological splendour and natural biodiversity. El Nido has many options for beach lovers apart from just lounging on the sands under the sun. There are facilities for kayaking, scuba diving, visiting emerald-hued lagoons, having barbecues on the beach and sipping cocktails while watching the sun go down. It is an ecologically very important place with a very fragile biodiversity. 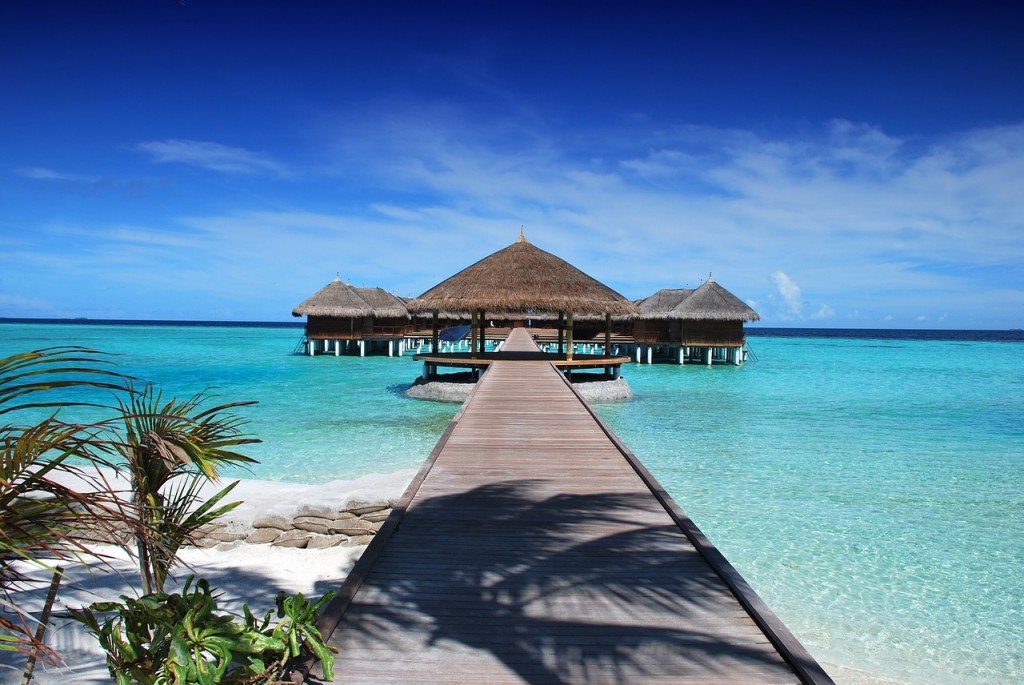 Maldives is a chain of 26 atolls scattered along the Indian Ocean and is a sovereign country. Every island has resorts and beaches to cater to your wanderlust nature. The beaches here are characterized by golden yellow sands and deep blue sea. Maldives is famous for scuba diving sessions. Some of the beaches and lagoons that one can explore while at Maldives would be Angaga, Reethi Beach, Biyadhoo lagoon and Dhiggiri. Ecotourism is one of Maldives’s best economic drivers. A typical resort in Maldives would be a whole atoll with its private lagoon and beach for the tourists. 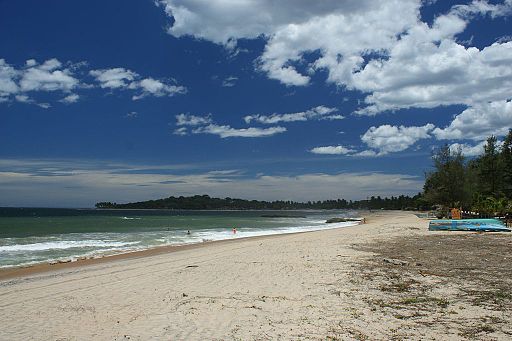 The best known beach in Sri Lanka and often been ranked as the 4th best beach in Asia, Arugam Bay enjoys this position because of its wide sandy beaches and lagoons. This beach is also popular with surfers across the world. Arugam Bay Beach is a must visit for all those visiting Sri Lanka. Though a major part of the beach was destroyed by the 2004 tsunami, recovery efforts mostly by private initiatives have helped restore the beauty and tranquillity of the spot.

Facebook
Twitter
Pinterest
WhatsApp
Previous article10 Amazing ways to keep your general knowledge fresh and learn some new things as well
Next articleTop six strangest places on earth you have to see to believe!

Can’t Find The Time To Stay Healthy? Try These 7 Exercises That Keep You Fit In A Busy Day.