Laws are there to make the world a better and more habitable place. But some of the laws become redundant over time or might be tailored according to the needs of one state that they may sound outrageous to an outsider. It’s always hilarious to go through them and wonder how and why they might have needed legislation in the first place.  Check out our list of top ten weird U.S state laws:

#1. In  Alabama’s churches, it’s Illegal to wear a fake moustache that would make everyone laugh 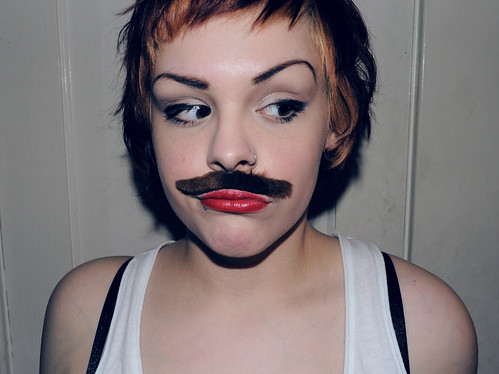 We don’t know why this law needed to be put in place, but apparently church goers in Alabama are bothered by their friends who come for service sporting funny moustaches.

#2. In Fairbanks, Alaska, it’s against the law to get a moose to drink alcohol 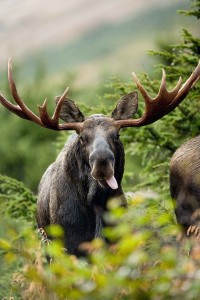 This one actually makes sense. A drunk moose may wander off, attack humans, get run over and cause car crashes. What doesn’t make sense is who tried to get a moose drunk in the first place.

#3. In Tucson, Arizona, it’s illegal for women to wear pants 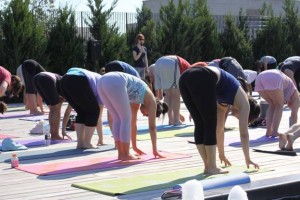 Don’t worry, they are still allowed to wear skirts! Decades ago this law was put in place because it was a misdemeanor offense for women to wear pants. It was considered to be manly and unladylike.

#4. In Nevada bars, it is illegal for a man to buy drinks for more than three people at a time 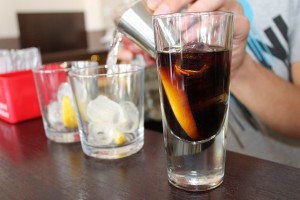 Good news! If you ever get too drunk in a Nevada bar, your shouts of “drinks for everyone!” will be answered by the police. Better than waking up to an empty wallet, we say.

#5. It’s legal for a everyone over 12 years of age to own a gun in Michigan 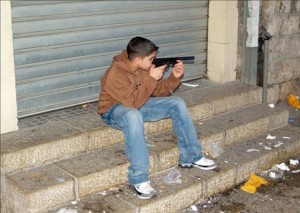 The drinking age in Michigan is 21 years. However it is perfectly legal to own a gun for a twelve year old as long as he or she is not a felon.

#6. You can’t hang air-fresheners from your rearview mirror in many U.S states 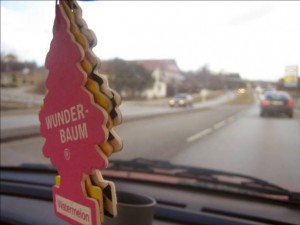 No furry dice, pine tree air fresheners or teddy bears for your car! Some states have put this law in place because some quirky decorations were “obstructing the rear view”. Fair enough.

#7. In Idaho you can’t gift a lady a candy-box weighing more than 50 lbs 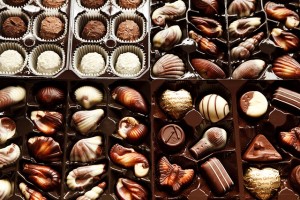 This sounds absolutely ridiculous, we know! We suppose Idaho doesn’t want the ladies to put too much sugar in their systems.

#8. In San Francisco, It’s illegal to beat a rug in front of your house 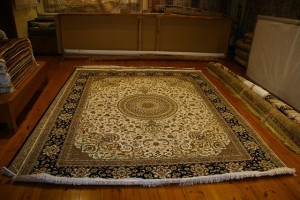 Call professional carpet cleaners, for heaven’s sake! This is San Francisco we are talking about! They have laws there! Next!

#9. Bingo games in North Carolina are not allowed to last for more than 5 hours 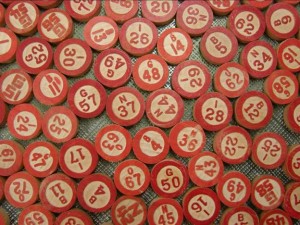 North Carolina doesn’t want citizens to waste time and decrease their productivity at work, we suppose. Apparently the North Carolina citizens were wasting so much time on playing Bingo that something like this had to be legislated 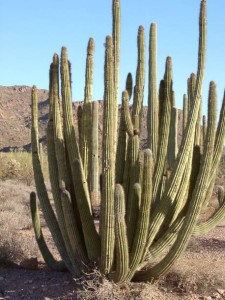 In Arizona they take their cacti very seriously. It is a class 4 felony to chop down a cactus and you can be jailed for 4 years! This is because cactus farming makes for a very profitable business in the South.