This Independence Day, kindle your patriotism with a list of ‘must-watch’ patriotic movies made in India. Make the most of the National holiday and relive the fervour of our freedom fighters with these top five Indian movies! 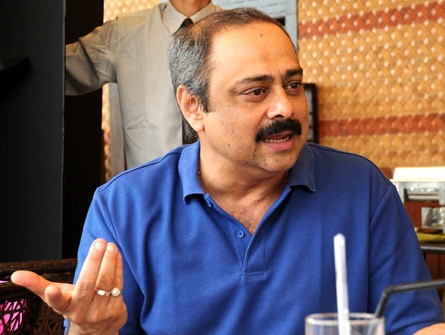 This Shyam Benegal movie stars veteran Marathi actor Sachin Khedekar in the title role. It is about the life of one of our greatest heroes in the freedom struggle – Netaji Subhash Chandra Bose. The film traces how Netaji resigned from the post of president of the Indian National Congress, crosses the Afghanistan border, meets the Italians, his appointment with Hitler in Berlin and finally inspiring Indian Prisoners of War of the Punjab Regiment. The movie ends with the trial of the Indian National war heroes. The film has a lilting soundtrack by AR Rahman. 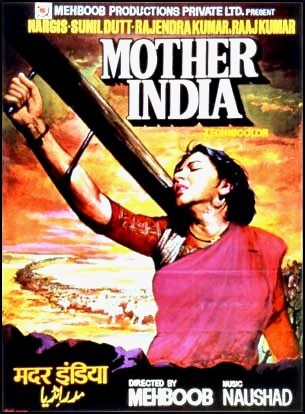 Not only does this movie depict the struggles of a woman, it also shows the condition of women in Post-Independence India, their trials and tribulations. The movie was nominated for the Oscars. The lead role is played by Nargis who portrays Radha, a poor woman and her trials and tribulations as she raises her children without her husband. This movie has risen to the level of a classic and easily makes it to the ‘must-watch’ list. Posters of the movie have attained cult status in the arena of pop art. 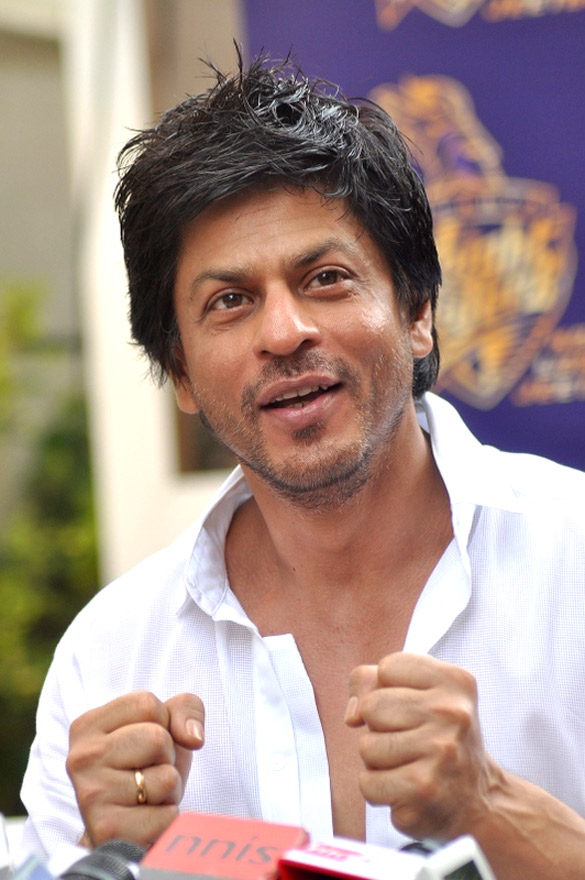 This is a critically acclaimed film by Ashutosh Gowarikar and has Shah Rukh Khan in a remarkable role of an Indian-born NASA scientist. King Khan, on his part, did full justice to the role which is seen as one of his best so far. The story traces the journey of Mohan Bhargav (Shah Rukh Khan), a project manager at NASA, as he travels to his village in India to find the woman who had raised him. He adjusts to a simple village life and faces the realities of rural India. He sees how the village folk thrive in hardship. He decides to help them. What he does is a turning point in his as well as the villagers’ lives. 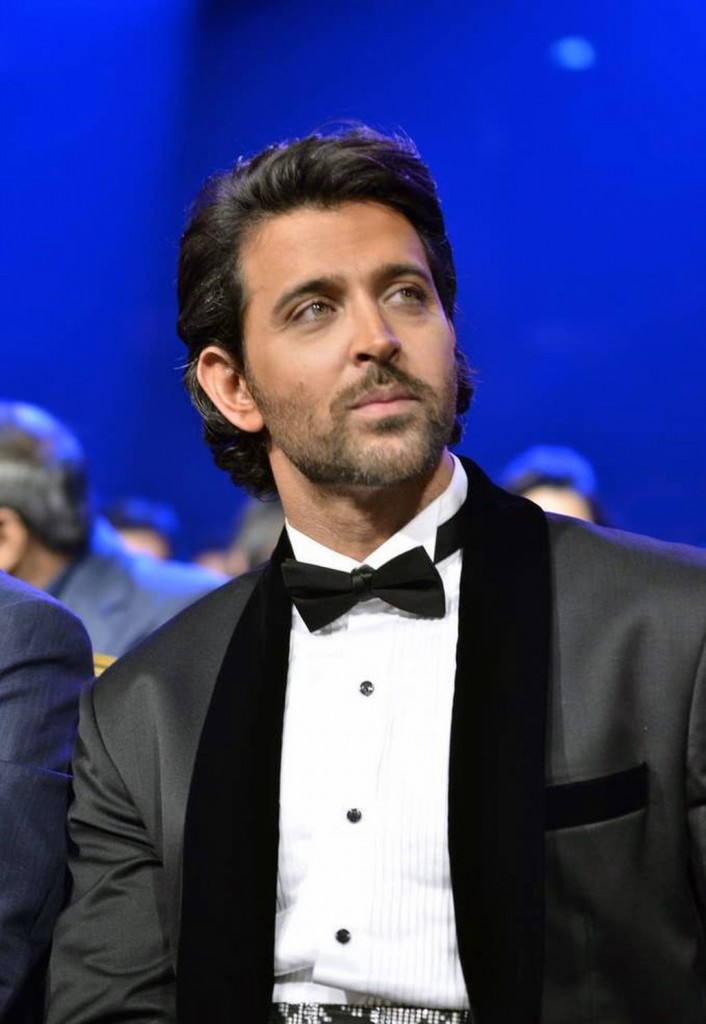 An Indian war film that stars Hrithik Roshan as a no-gooder and goal-less youth who finally finds his calling when he joins the army and is posted in Kargil. It is a coming-of-age narrative set against the backdrop of the Kargil war. The film has some power-packed performances by the entire cast which also stars Preity Zinta, Amitabh Bachchan and Boman Irani among others. Preity Zinta plays a television journalist who covers the Kargil war from the front lines. 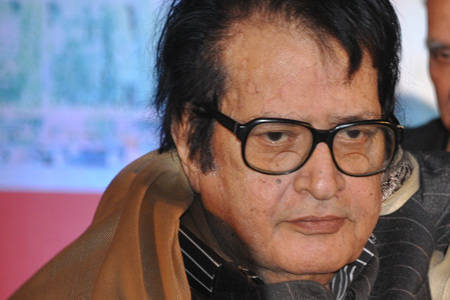 Before Bobby Deol and Ajay Devgn stepped into the shoes of Bhagat Singh, there was this 1965 movie starring Manoj Kumar which was the first to explore the life of the great martyr. This film won National Awards for Best Feature Film in Hindi, Best Feature Film on National Integration and Best Screenplay. This movie also starred Prem Chopra.