We all know the smart and small singing chipmunk Alvin. He is best known for his Christmas Classic of 1958 called the “The Chipmunk Song”. Alvin joined the presidential race in the year 1960, the same year John F. Kennedy faced off Richard Nixon. To make things interesting, JFK welcomed the competition saying he was glad that there was at least one worthy opponent.

The businessdog has made two attempts at the presidential race. Dilbert’s evil talking dog devotes most of his energy in the business world from being a management consultant to investment banker and tech support specialist. 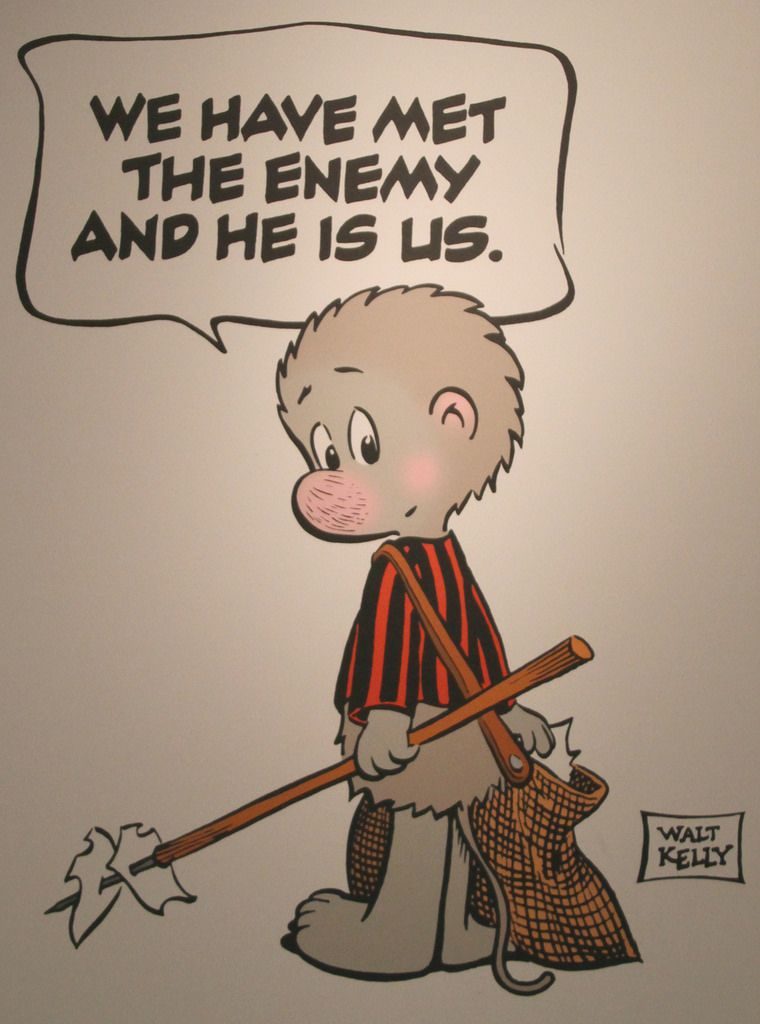 Walt Kelly’s possum hero became a part of the election race when a group of Harvard students started pinning up “I go Pogo” buttons to their shirts and lobbied for him as a third- party candidate. The Harvard rally got out of hand with student and police clashes that ended up in arrest of 28 students.

The unsold pet-store ape entered the presidential fray in the 1960s. The Hanna- Barbara animated cartoon character joined the race the year Barry Goldwater and Lyndon Baines Johnson were pitted against each other. 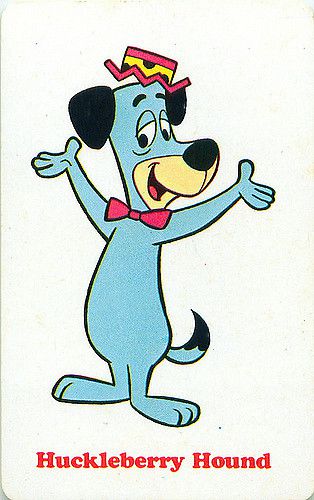 Another creation of Hanna- Barbara, Huckleberry Hound ran for president during the start of 1960s. the blue dog had quite a power-packed campaign with record albums and rallies and a tie-in comic book which were created by Kellogg’s and ad Leo Burnett, a well-known ad agency.

Remember Mutt and Jeff? Probably not because their comic strip ended in the year 1983, but you must have heard the expression somewhere or the other.  Mutt ran for presidency in the year 1908 against his sidekick Jeff, who he met in a mental institution. 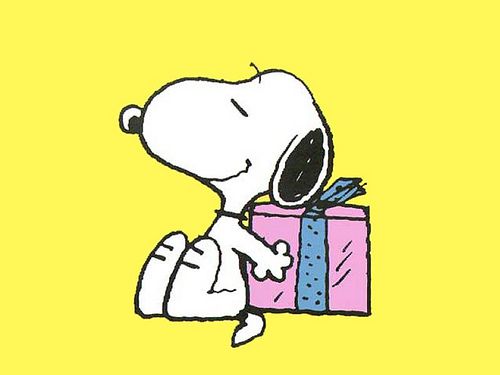 The beagle from ‘Peanuts’ bid for presidency in the year 1968. His campaign even had an official song called “Snoopy for President” by the Royal Guardsmen. Though Snoopy lost in the year 1968, he again ran in the years 1976 and 1980.

The DC superhero and Amazonian princess enjoyed a taste of election race during the 1972 elections when a magazine Ms. Featured her on its cover titled “Wonder Woman for President”. But this wasn’t the first time. Even her comic issue of 1943 showed her running for president, though the story was set 1000 years in the future. 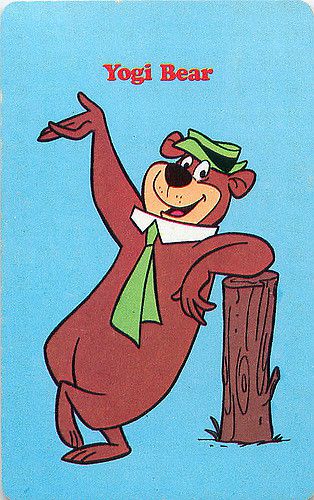 The picnic- basket thief ran for office in the year 1964, the same year Magilla Gorilla did. This was a friendly rivalry with his fellow cartoon character. His running mate, Huckleberry Hound had already tried for presidency in 1960.