Anime has its own popularity and fan base and frankly, Japanese Anime is nothing less than mind-blowing. So if you are new to it and are looking to get started or just finding a new series to watch. Here are 10 must watch anime of all time you shouldn’t miss. 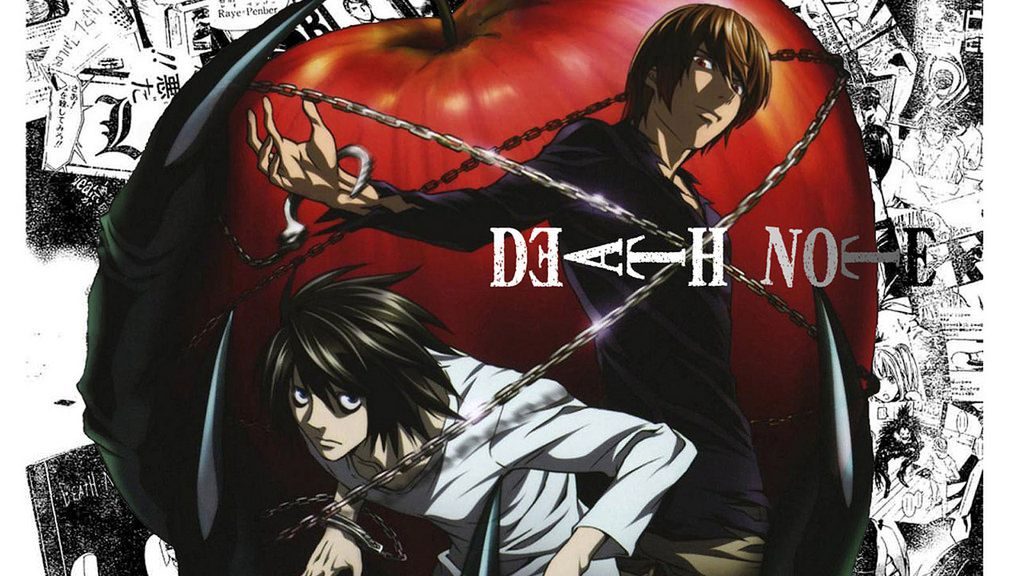 Death note needs no introduction, even people who don’t follow anime have heard of the series because of the massive popularity this anime gained. An intelligent high school student gets a notebook called ‘Death note’ in which he can write someone’s name and the person would die. What starts as a simple measure to rid the world of the criminals, soon becomes a cat and mouse chase between Kira (the new god of this world) and L, an eccentric and highly intelligent detective.

The story of revenge and search for Philosopher’s stone by two brothers in order to revive their deceased mother. What follows is a 64 episode long story that will keep you hooked and leave you with important lessons. 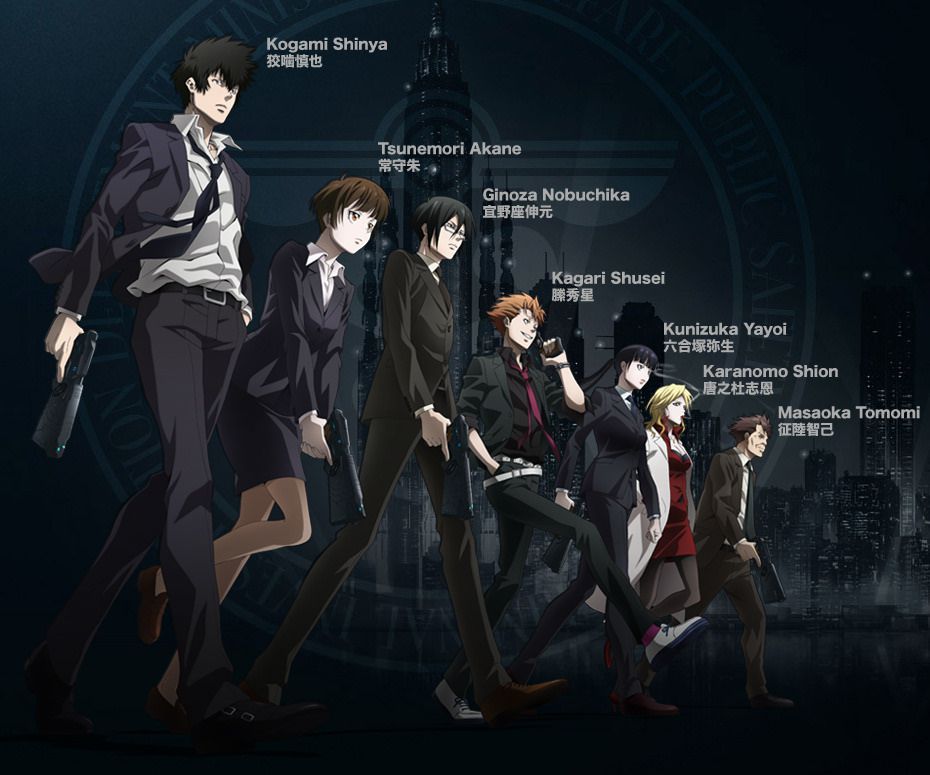 The series deeply analyzes free will and a criminal intent. Can a society function just on machines and the ‘hue’ of a person’s Psycho Pass. What makes an ideal society, a perfect bureaucrat? What makes a person commit a crime? The show is packed with action and philosophy at the same time.

A young psychopath who is o his way to become the next Fuhrer. A doctor on the run for crimes he never committed. You will never know what to expect next in this series. Full of psychological mind games, and German history, the show is a must watch for anyone wanting to try a different genre of anime other than action. 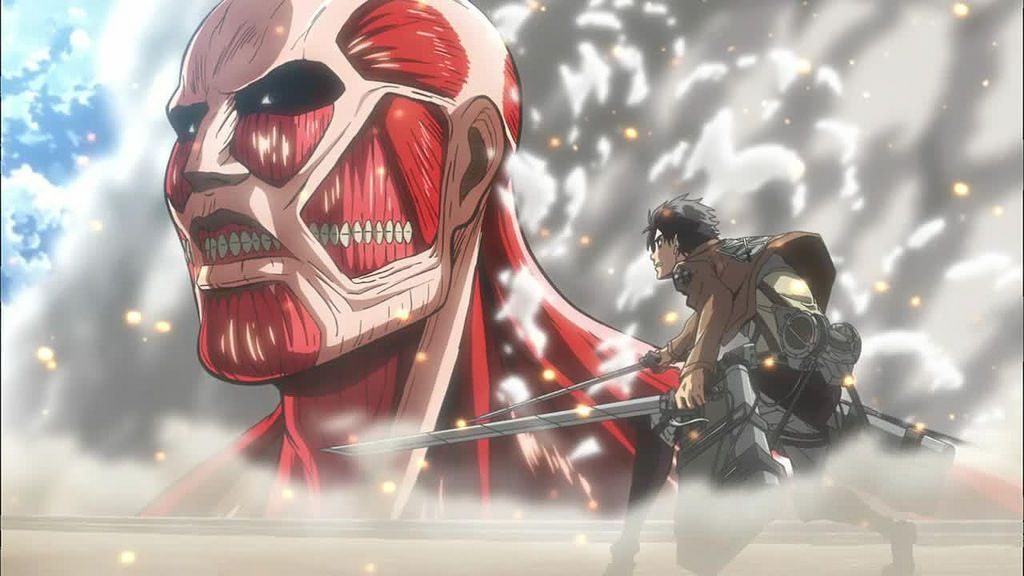 Known as Attack on Titan worldwide, the anime series has become a massive success. In a short period of time, Attack on Titan has us all hooked to our screens. Titans eating humans, humans turning into titans, secrets of aristocracy, revenge, action, the show has everything you need from a good series. Full of mysteries and action, attack on Titan doesn’t disappoint at all.

An easygoing bounty hunter and the story of his futuristic misadventures and tragedies. The series has some of the best fight scenes, complete with good musicals and slick characters!

The list would never be complete without without mentioning Dragon Ball Z. Started long back, the anime series has made a special place in the heart of everyone not just in Japan but all over the world as people joined Goku in his search for 7 dragon balls.

The series might be long and span over hundreds of episodes but Luffy, the main character makes it worth it to watch all the episodes and gives you important life lessons. 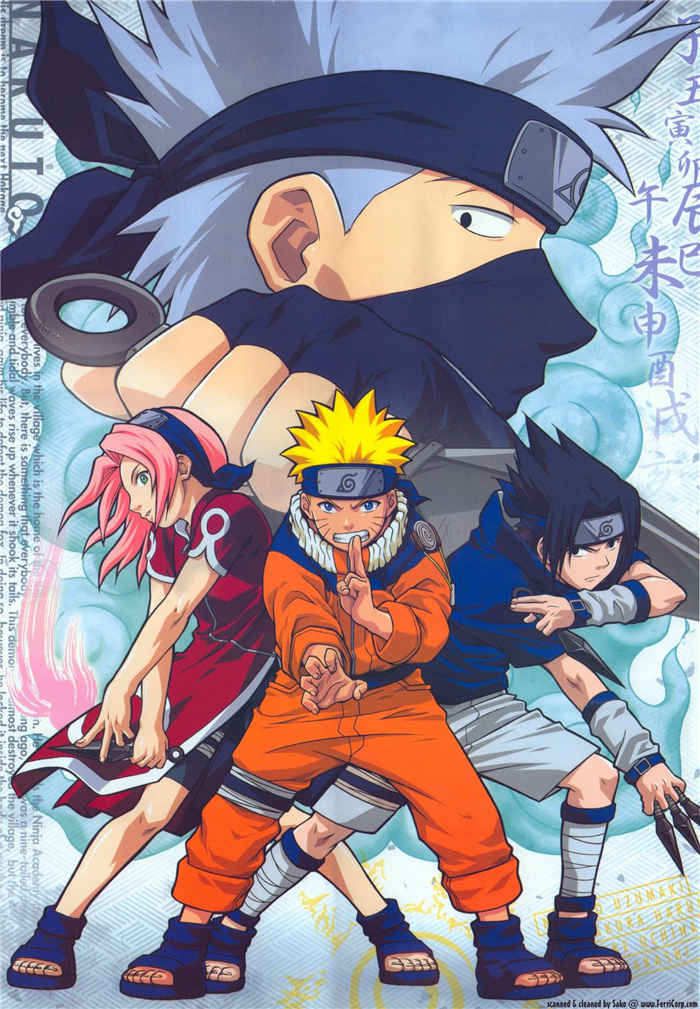 Even though it’s very long and full of fillers towards the end, Naruto has a special place in everyone’s hearts. The hyperactive, knuckle-headed ninja of Konoha village- Naruto Uzumaki who is never acknowledged and always shunned will touch your heart as you see him grow. The story is amazing, full of twists and deep emotions that will leave you thinking.

This anime is set in a premise where magic can buy everything. A team of guild members takes on various missions to earn enough money to pay rent. What follows is a story that is sad, adventurous, dramatic, serious, action-packed and hilarious at times.