The leader of the world’s largest democracy was selected with a huge mandate ever since the 1984 elections. Narendra Modi, the man leading 1.2 billion people is the 15th Prime Minister of India. He is also the first PM to be born in an independent India. Read on to know more of such unknown facts about Narendra Modi. 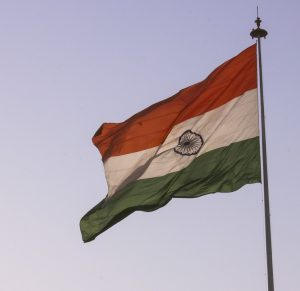 Modi’s love for his country started young. During his childhood, he served as a volunteer to the India army at the railway stations during the Indo- Pak war of 1965. He also helped the flood victims in Gujarat in 1967.

Modi’s fashion choices have always drawn media attention. It wouldn’t be wrong to say that the man himself is a fashion icon. But what many people do not know is that he is brand conscious or to be precise- he buys from a certain brand called ‘Jade Blue’ which is an Ahmedabad based textile company.

Modi is often called a Hindu Nationalist. He is well known for his love for Hinduism. But very few know of his fondness for Buddhism as well. The reason for his affinity towards these religions is his birthplace Vadnagar, both these religions- Hinduism and Buddhism have been flourishing there since centuries.

He has often been quoted calling himself a ‘poor man’ but it is true that he comes from a poor background. His mother used to wash utensils at houses for extra money. they couldn’t even arrange a photographer for any of their weddings.

Modi was only granted a US visa after his election to the Prime minister of India. The US government had earlier denied him a Visa for 9 years for his failure to stop the communal riots in Gujarat. He was the Chief Minister of Gujarat when the riots occurred which killed more than 1,000 people- majority of which were Muslims.

Mr. Modi is fond of writing poems and photography. He writes in Gujarati and has also written some books. The photographs clicked by him have also earned an exhibition. 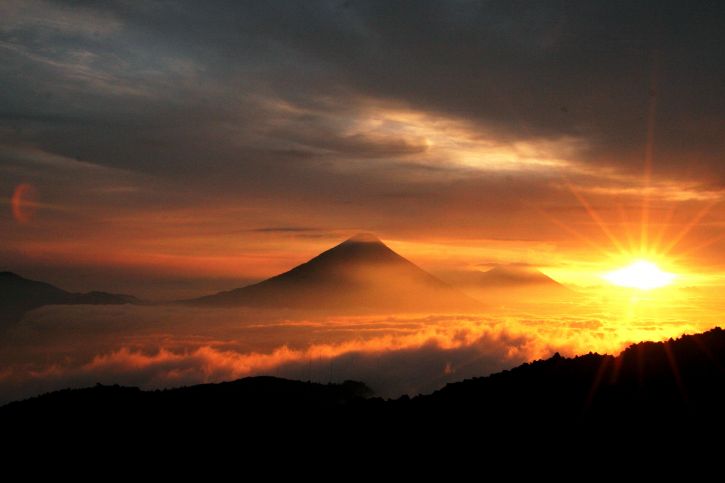 In many interviews he has stated that he doesn’t sleep much. He only sleeps for 5 hours a day. Irrespective of the time when he hits the bed, he is always up by 5:30!

Modi can speak well in Gujarati and Hindi. He claims that he isn’t very fluent in English. But that doesn’t change the fact that he is an excellent orator. Maybe it can be attributed to his three-month course on public relations and image management in the US. 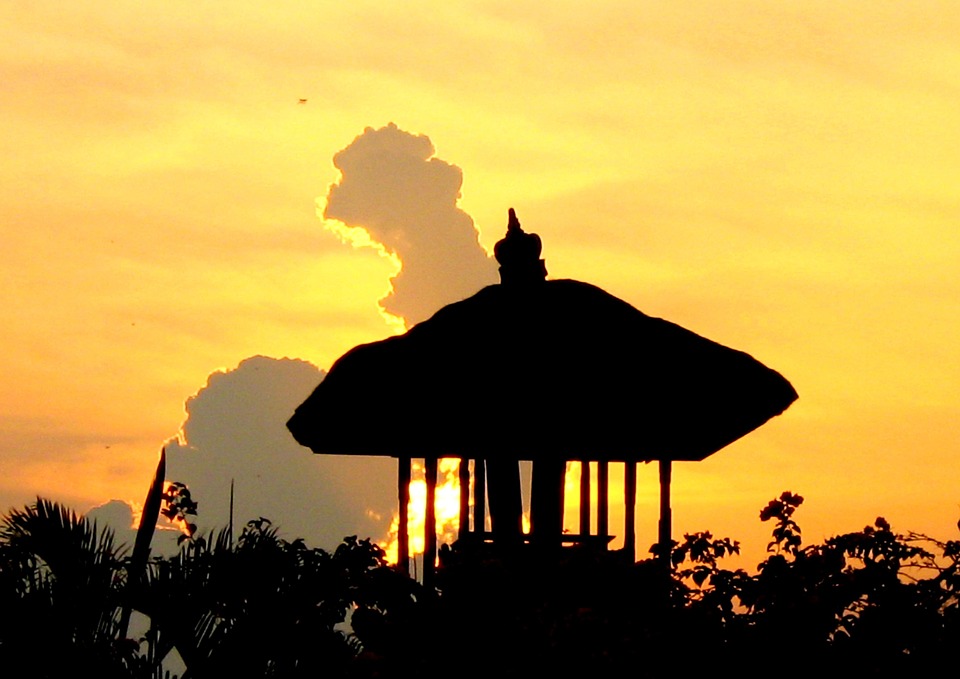 Initially, Modi didn’t want to join politics. He wanted to settle down as a monk in Ramakrishna Mission. Moreover, his love for spirituality was so great that as a teenager he ran away from home and spent 2 years in the Himalayas with yogic sadhus and studied Hindutva.

Everyday Toxic Things in Your Home You Had No Idea About