Coca-Cola can work as a substitute for toilet bowl cleaner

Things are changing with the passage of time. There are many food items that are being duplicated in turn bring health problems on consumption. Coca-cola is the well-received beverage. There are many unknown facts about Coca-cola reveals that it is not that safe to consume it. Beverage manufacturers are not following the credentials in making. Coca-cola contains harmful ingredients that spoil one’s health in a drastic way. Food is being duplicated by the mediators and it is a dangerous practice one does to get the health issues. 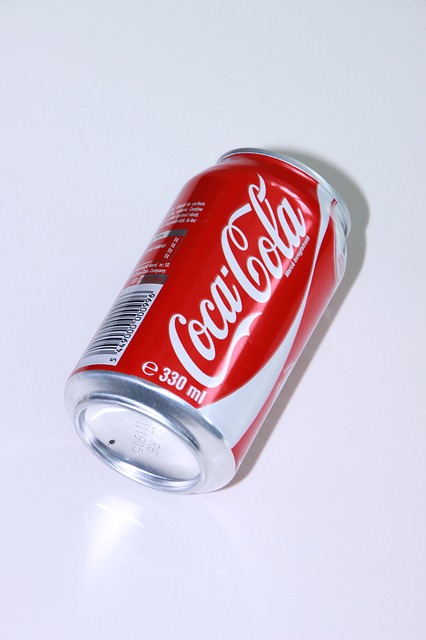 There are some ingredients listed below and the unnatural composition of these ingredients may bring bad results to the people who drink it. Ingredients are:
Carbonated water
Sugar
Caffeine
Phosphoric Acid
Added flavors
The combination of the above said ingredients are used in making the beverage. The artificial sweetness being poured in the beverage to give sweetness and this harms the human internal organs that go in touch with the drink while consuming. Coca-cola can be simply used a substitute for toilet cleaners and they work the same way as the toilet cleaner. Any soft drink if consumed excessively is harmful for your health. So is this. Though coke is being sold in an attractive way and the ban which was put on the product slowly after some arguments from the either side had been closed and again coke is released into the market.

How can anyone Clean Toilet with Coca-Cola?

Coca-cola can be used as the best substitute for a toilet cleaner. There are artificial ingredients which are used in making coke. Simply pour coke in the commode and leave for more time than the normal toilet cleaner, then flush the commode. Easy steps are involved to clean the toilet with Coca-Cola. There are many videos present in the internet to know the process of cleaning toilet commode with the beverage. It acts like acid and removes the lime scale effectively equal to the traditional toilet cleaner.

Why had It Become Dangerous to Drink Coke

There was breaking news that the manufacturers of Coca-cola used pesticides in the making. So there was ban and authorities ceased the company for some days. There were some testimonies that the people, who consumed it, saw some precipitates in the bottle. It had become so dangerous that people can use coke as toilet cleaner too. If your toilet basin suffers a collected lime scale, you can use coke for sure to clean because of the acid in the beverage kills the germs.
What makes the toilet to get cleaned after Pouring Coke?

Coca-cola acts as the substitute of a toilet cleaner. Yes! It is 100 % true since the ingredients of the beverage contain high levels of citric acid, carbonic acid and Phosphoric acid. After pouring coke on the bowl of the toilet in the night, it works fine if it is cleaned in the morning.
There are some health issues arising usually on high consumption of coke. There is the best way to avoid this to happen is to stop drinking coke and be healthy for the years to come. The soda which is mixed to bring the beverage effect may soil health and you lose your health by drinking Coca-cola regularly.