Facts To Know If You Use Cosmetics A Lot

Cosmetics, the word only made us imagine all the lipsticks, mascaras, creams and related stuff in our wardrobe. People undoubtedly spend a huge amount of bucks on their cosmetics to look good and feel good. And that is why the market if flooded with cosmetics for different occasions, different seasons and different skin types. But do you know some of the interesting and must-known facts about cosmetics that will elevate your knowledge about them to another level? Let’s take a heed to them one by one. 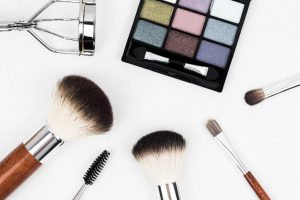 The word cosmetic comes from Greek word ‘kosmos’ meaning ‘technique of dress and ornament’. Although it was Egyptian who used them first. 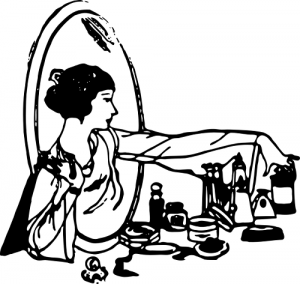 The history of first cosmetic creation is way too old. It has been found that Egyptians generated the first cosmetic from copper and lead ore.  Their women used to put it under their eyelids and eyelashes. 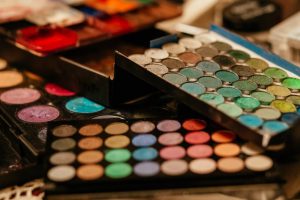 I know you put them to astound the people around you but in the late centuries it was done to frighten the enemies or if they want to do some kind of magic. The one we called as Black magic. 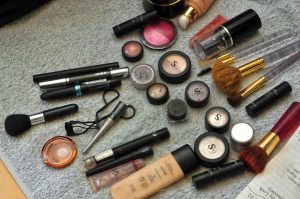 Yes, this used to happen in England in the 18th Century where there was a law that a man can divorce his wife if he saw her or rather caught her putting makeup! Can you imagine? 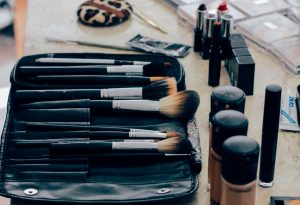 Good news isn’t it? It has been studied and found out that people do observe the added efforts done either they are in work or to impress. So don’t worry dear your effort will not go futile. Be sure, the superfluous hard work pays off really well. 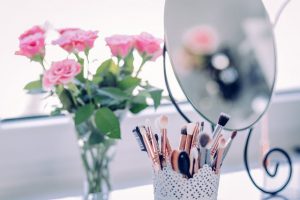 Along with significant positive effects there are some negative effects as well like the headaches. It has been found that the chemicals present in cosmetics are the cause of headaches and migraines.

#7.  Reproductive organs are in danger- 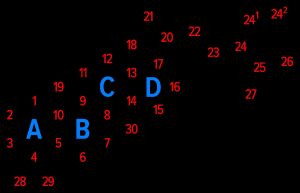 Now this is even worse. Phathalates, a group of chemicals and one of the important ingredients of cosmetic industry are known to disturb the endocrine system that produces hormones and thus the reproductive organs. They are also believed to be fatal for neurological system. 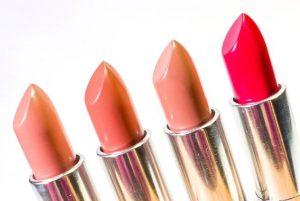 Too much use of cosmetics is really dangerous because they make you look good for few hours but are dodgy in the long run because of the different chemicals present in them. 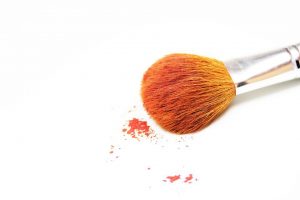 There are only a few chemicals that are banned by FDA to be used in cosmetics. Other than those any raw material can be used. No one knows what is allergic to them. So be prepared before using any new product. 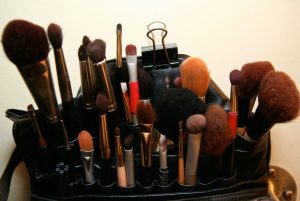 It is estimated that cosmetic industry earns almost $170 billion from its wide range of products. Also, it has been estimated that in her whole life an average woman spends around $15, 000 on cosmetics in her lifetime. Surprised? Well, me too.

The market of cosmetics is flourishing like none other in the past decades. If you are the one addicted to cosmetics than you need to spend few extra money and buy cosmetics only from reputed and high brand or otherwise go for organic or herbals cosmetics. Or else be proud of what you are and completely say bye-bye to them. Neglect but don’t forget.

7 Reasons Why You Should Eat Chocolates.